UPA govt has no moral right to continue in office: K'taka CM

Source: PTI
February 18, 2011 18:10 IST
Karnataka Chief Minister B S Yeddyurappa on Friday said the Congress-led United Progressive Alliance government has no "moral right to continue in office" in the wake of several scams.

"The Congress has no moral right to continue in office because it has made people hang their head in shame because of the scandals that have surfaced to the tune of lakhs of crores," said Yeddyurappa, who is himself under attack from opposition parties over allegations of corruption.

Yeddyurappa said the Bharatiya Janata Party leaders are likely to embark on a "hatao Congress and desh bachao" campaign soon, as part of its fight against various scams faced by the UPA.

Addressing volunteers for the party's rally in Bengaluru, Yeddyurappa asked them to ensure at least 150 BJP candidates are elected as MLAs in the next election.

With speculations rife about mid-term polls to the assembly, Yeddyurappa said the convention was not directed at poll preparations, but aimed at strengthening the party.

Against the backdrop of the rebellion recently faced by the first BJP government in the south and disqualification of 11 rebel party MLAs, Yeddyurappa told partymen that in the next election they should also ensure that only those "committed" to the party and with Sangh Parivar background are elected.

"We can't make everyone a minister or give them positions. Those elected should be dedicated to development of their constituencies. You take care of the organisation and I will look after the implementation of development programmes in the government," the chief minister said.

He also said, "You will see a change in Yeddyurappa from March first week. I will undertake tours in all districts, review development works and also evaluate the performance of BJP ministers and MLAs of respective districts."

On the political scene in Karnataka, he said there was a tendency among the opposition to make BJP government "a prey for their survival" and they had been levelling "baseless allegations".

The BJP plans to mobilise about 2.5 lakh workers for the rally, which will be addressed by its national President Nitin Gadkari.
Source: PTI© Copyright 2021 PTI. All rights reserved. Republication or redistribution of PTI content, including by framing or similar means, is expressly prohibited without the prior written consent.
Related News: Yeddyurappa, Bharatiya Janata Party, United Progressive Alliance, Congress, Sangh Parivar
SHARE THIS STORY
Print this article 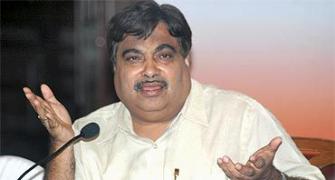 'PM proved he was incapable of taking decisions'
Battling charges, the road ahead for Yeddyurappa 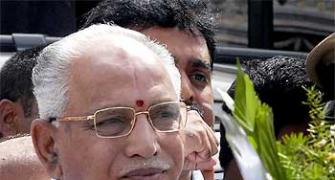 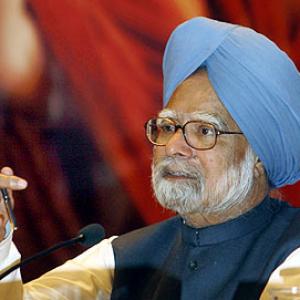 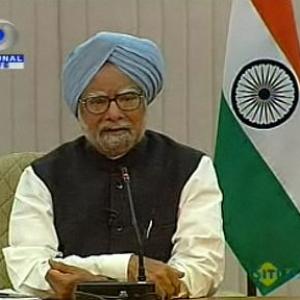 I am no lame duck; I am not resigning: PM