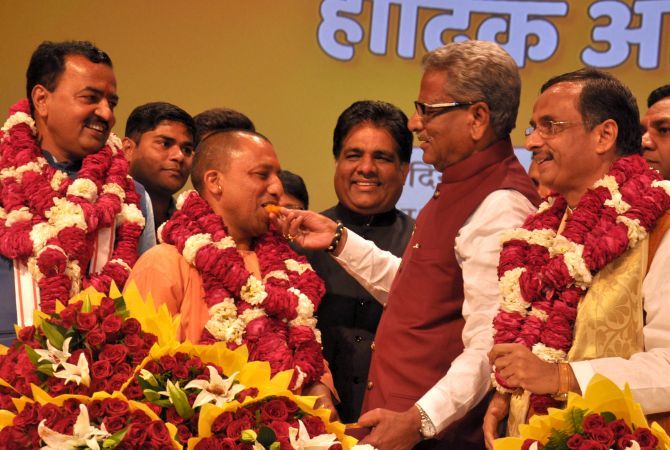 Uttar Pradesh Chief Minister Yogi Adityanath on Wednesday allocated portfolios to his cabinet colleagues keeping over three dozen departments, including the home ministry, with himself.

The chief minister also kept the information, housing and urban planning, food and civil supplies, mining, personnel, institutional finance, estate and several other departments according to the list released by Governor Ram Naik on Wednesday.

The other Deputy CM, Dinesh Sharma was given higher and secondary education, science and technology, electronics and IT departments.

The key finance portfolio went to Rajesh Agarwal, while Sidhharth Nath Singh has got medical and health department.

The lone Muslim face in the council of ministers, Mohsin Raza got science and technology, electronics, IT, Muslim Waqf and Haj.

Besides, 13 ministers of state were also given portfolios. 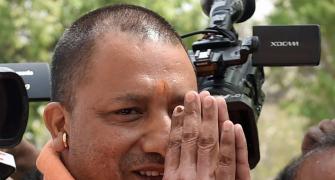 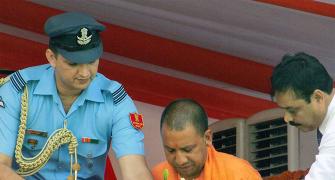 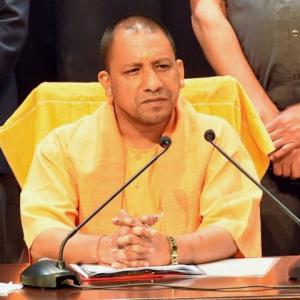 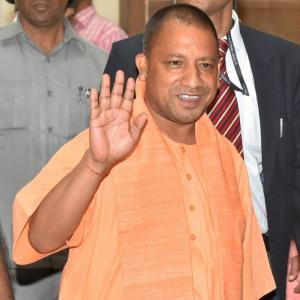