Exit polls give BJP pole position in UP; rout in Punjab

The exit poll results for the recently concluded assembly elections have projected that the Bharatiya Janata Party could emerge as the single-largest party in four of five states except Punjab. 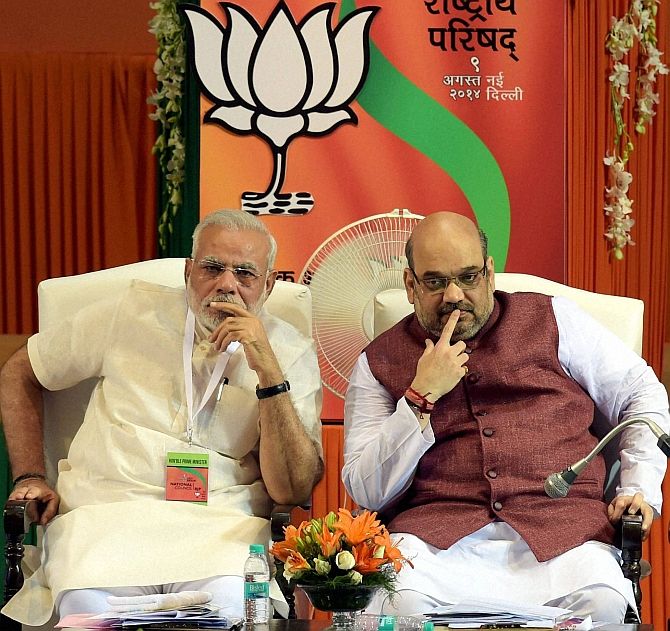 The exit polls predicted a hung assembly in the key Hindi heartland state of Uttar Pradesh where the Bharatiya Janata Party would emerge as the single largest party.

Times Now-VMR poll forecast 190-210 seats for the BJP in the UP assembly, while India News-MRC gave it 185 and ABP-Lokniti CSDS 164-176 seats. If the BJP wins UP, it would be a return to power for the party in the politically significant and volatile state after 15 years.

In the NDTV poll of polls, an average of several exit polls, the BJP was projected to win 179 seats, the SP-Congress 136 and the BSP 77 seats in the country's largest state.

However, the India Today-Axis My India and News24-Today's Chanakya predicted landslide victory for the BJP with absolute majority.

Punjab which witnessed a triangular contest in the assembly polls, could be in for a neck and neck fight between the Congress and the Aam Aadmi Party while the ruling Shiromani akali Dal-Bharatiya Janata Party may face a drubbing, according to pollsters.

Exit polls released ahead of the March-11 counting predict the SAD-BJP combine, which has been ruling the state for 10 years, could be struggling to get even into double-digits in the 117-member House due to multiple factors including the anti-incumbency.

India News-MRC and News 24-Chanakya forecast a dead heat giving 55 to the Congress and 54 to the AAP.

The NDTV poll of polls forecast 55 seats for the Congress in Punjab, closely followed by the AAP with 54 seats. The incumbent Akali Dal-BJP alliance was predicted staring at a virtual decimation with only 7 seats in the 117-member assembly.

The ruling Akali Dal-BJP alliance was reduced to single digit tally in all exit polls.

Away from the hustle and bustle of the exit polls, the SAD-BJP alliance is confident of defying the pollsters "like in 2012", when it proved the surveys wrong.

The BJP looked set to return to power in Uttarakhand, with India Today and News 24 projecting a comfortable majority for the party, giving it 46-53 and 53 seats respectively, in the 70-member House, way more than the halfway mark of 30. However, India TV gave 29 and 35 seats to the two parties.

In Uttarakhand, NDTV poll of polls gave the BJP a majority with 43 seats followed by the ruling Congress with 23.

The fate of Aam Aadmi Party's debut in Goa, seen as an interloper by opponents, hangs in the balance. CVoter predicts a narrow margin of 0-4 seats for the predominantly north-Indian party.

An alliance of Maharashtrawadi Gomantak Party, Shiv Sena and Goa Suraksha Manch is also competing for the 40-member House.

The BJP, which had a pre-poll alliance in 2012, went alone this time after the MGP snapped the partnership.

The north eastern state of Manipur may well turn out to be the biggest surprise of all in the 2017 assembly election, with exit polls unable to come to a consensus on who will rule the state

The CVoter survey predicted that the BJP will emerge as the largest single party in Manipur, dethroning the Congress for the first time in 15 years.

On the other hand, the Axis exit poll gives Congress the lead in the state, with a cautious prediction that it will remain in power. The exit poll predicts 30-36 seats for Congress and 16-22 seats for the BJP.

This is in stark contrast to the CVoter figures, which claim the BJP will likely win 25 to 31 seats, with the Congress trailing second at a probable 17 to 23 seats.

NDTV poll of polls predicted a close fight between the ruling Congress and the BJP with the former getting 26 and the latter 24 in the 60-member assembly. Congress has been ruling the northeastern state for the last 15 years.

Source: PTI© Copyright 2020 PTI. All rights reserved. Republication or redistribution of PTI content, including by framing or similar means, is expressly prohibited without the prior written consent.
Related News: BJP, Congress, NDTV, Goa, AAP
SHARE THIS STORY
Print this article 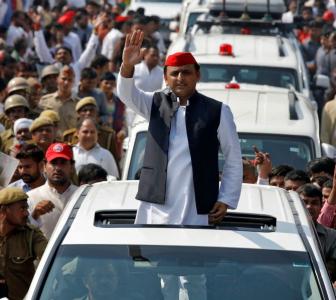 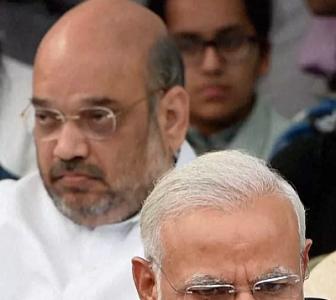 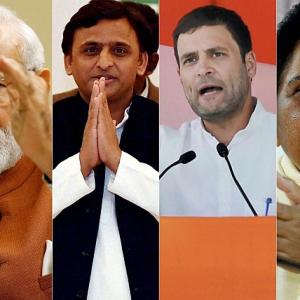 Hung house in UP? Don't rule it out 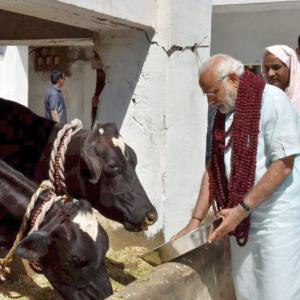