UP health minister, who partied with Kanika Kapoor, tests negative for COVID-19 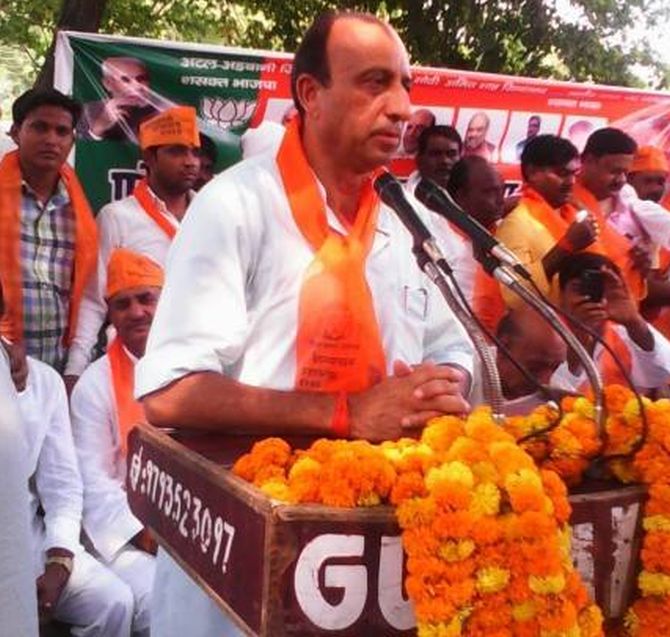 The 66-year-old minister had gone into self-isolation after the test in Lucknow on Friday soon after Kapoor announced that she had tested positive for coronavirus.

"Samples of 28 people who came in contact with him have also tested negative," he said.

On Thursday, Singh was in Greater Noida to address a press conference to talk about the BJP-led state government's achievements over the past three years.

Three MLAs -- Pankaj Singh, Dhirendra Singh and Tejpal Nagar, some administration officials and several journalists who were present at the press conference also went on self-isolation after it became known that the minister had come in contact with Kapoor. 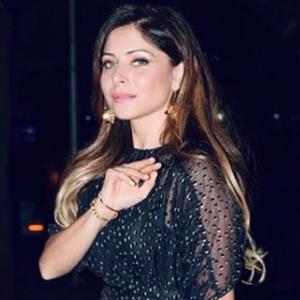