UP: 6 more die of encephalitis; toll mounts to 281

Six more children succumbed to encephalitis at the BRD Medical College Hospital in Gorakhpur, taking the toll in the viral disease in eastern Pradesh to 281 this year.

The dead include three children from Gorakhpur, two from Deoria and one from Siddharthanagar, officials said on Wednesday. Diwakar Prasad, Additional Director (Health), Gorakhpur Division, said a total of 1,675 encephalitis patients were admitted to different government hospitals of the region this year, of which 281 died.

As many as 25 new encephalitis patients have been admitted to the hospital during the past 24 hours, Prasad said, adding that over 275 patients are being treated at different government hospitals of the region. 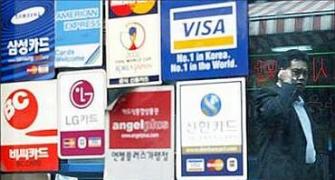 Should you opt for balance transfer on credit cards?
Kasab gets copy of SC's death sentence verdict 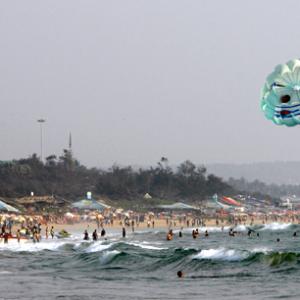