Union minister Shripad Naik was injured while his wife and an aide died in a road accident in Karnataka on Monday, an official said. 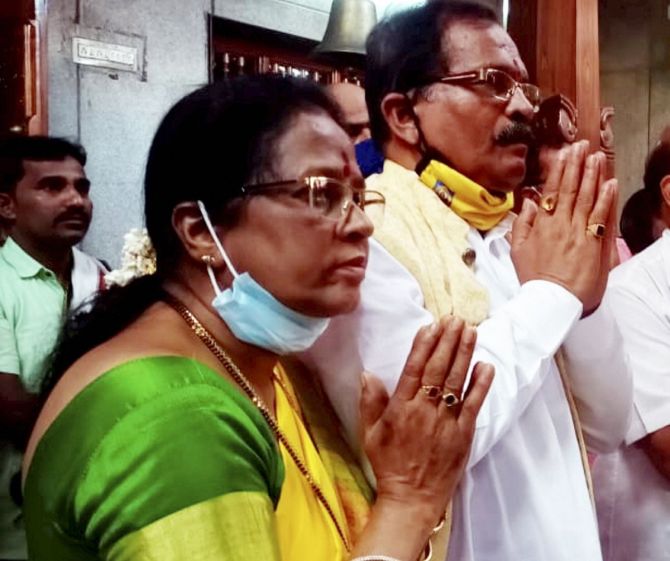 Naik's wife Vijaya and the aide were travelling with the minister when the vehicle met with an accident near Ankola in Uttar Kannada district, while he was returning to Goa from Dharmasthala in Karnataka.

Naik is being brought to Goa Medical College for further treatment, the official said. Karnataka Chief Minister B S Yediyurappa condoled the demise of Naik's wife and conveyed his wishes for Naik's speedy recovery. 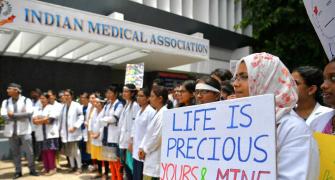 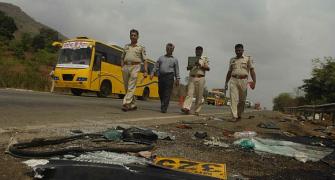 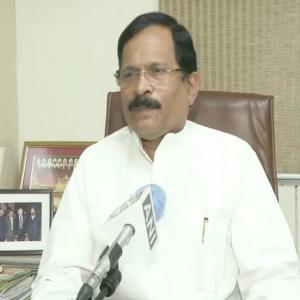