Under Modi, India more likely to respond with force to Pak: US intel

Under Prime Minister Narendra Modi, India is more likely than in the past to respond with military force to any real or perceived Pakistani provocations, the American intelligence community has told the United States Congress. 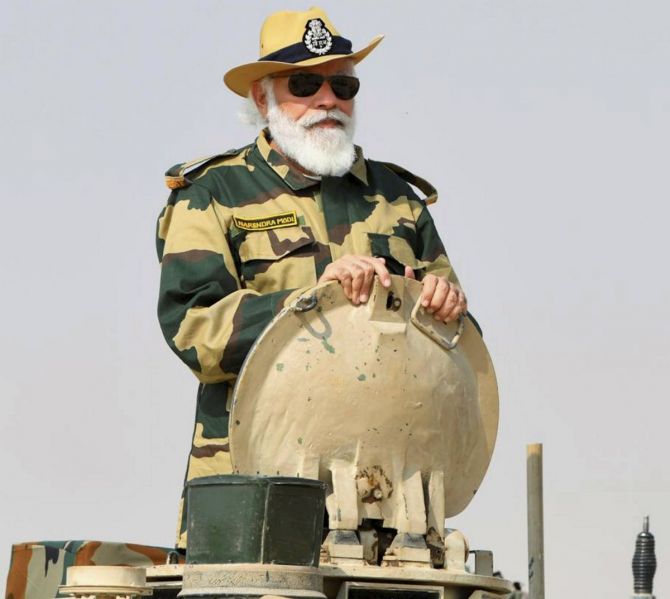 The annual threat assessment of the US Intelligence Community released by the Office of Director of National Intelligence (ODNI) also said that the 'expanded military posture by both India and China along the disputed border elevates the risk of armed confrontation between two nuclear powers that might involve direct threats to US persons and interests and calls for US intervention'.

'Crises between India and Pakistan are of particular concern because of the risk- however low - of an escalatory cycle between two nuclear-armed states,' it said.

'Pakistan has a long history of supporting anti-India militant groups; under the leadership of Prime Minister Narendra Modi, India is more likely than in the past to respond with military force to perceived or real Pakistani provocations, and each side's perception of heightened tensions raises the risk of conflict, with violent unrest in Kashmir or a militant attack in India being potential flashpoints,' it said.

The ODNI said that relations between New Delhi and Beijing will remain strained in the wake of the lethal clash in 2020, the most serious in decades.

'Previous standoffs have demonstrated that persistent low-level friction on the Line of Actual Control has the potential to escalate swiftly,' the report said.

The eastern Ladakh border standoff between the Indian and Chinese militaries erupted following a violent clash in the Pangong lake areas and both sides gradually enhanced their deployment by rushing in tens of thousands of soldiers as well as heavy weaponry.

The tension escalated following a deadly clash in the Galwan Valley on June 15, 2020.

In its report, ODNI said Beijing sees increasingly competitive US-China relations as part of an epochal geopolitical shift and views Washington's diplomatic, economic, and military measures against it as part of a broader US effort to prevent China's rise and undermine Communist Party rule.

China uses coordinated, whole-of-government tools to demonstrate strength and compel neighbours to acquiesce to Beijing's preferences, including its territorial and maritime claims and assertions of sovereignty over Taiwan, it said.

'Beijing will press Taiwan to move toward unification and will react to what it views as increased US-Taiwan engagement. We expect that friction will grow as China continues to increase military activity around the island, and Taiwan's leaders resist Beijing's pressure for progress toward unification,' it added.

China views Taiwan as a rebel province that should be reunified with the mainland, even by force.

In the South China Sea, Beijing will continue to use growing numbers of air, naval, and maritime law enforcement platforms to intimidate rival claimants and signal that China has effective control over contested areas. China is similarly pressuring Japan over contested areas in the East China Sea, the report said.

Beijing will continue to promote the Belt and Road Initiative (BRI) to expand China's economic, political, and military presence abroad.

China will adjust its approach to BRI in response to publicity and sustainability challenges and diversify project selection in an attempt to improve the initiative's brand and minimize international criticism, the report added. 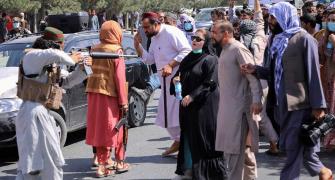 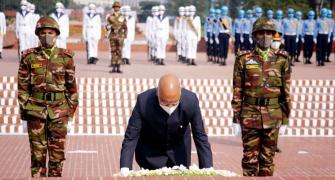 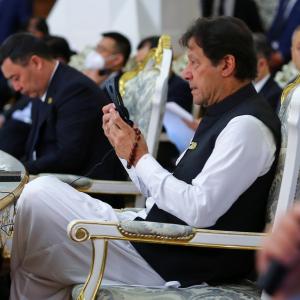 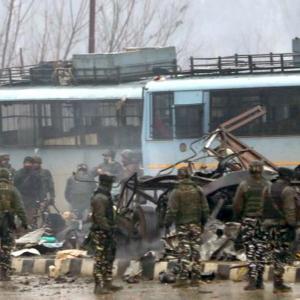