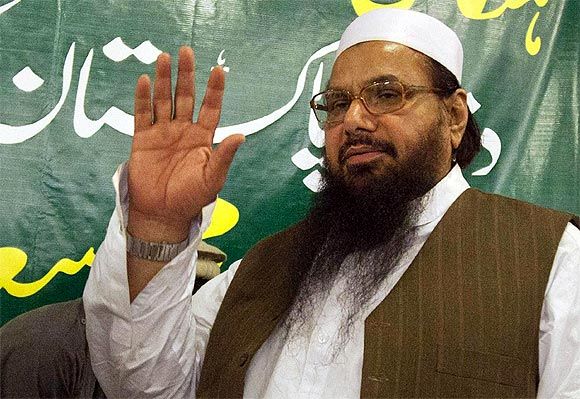 In a significant development, the United Nations has rejected an appeal of Jamaat-ud-Dawah chief Hafiz Saeed, the 2008 Mumbai terror attack mastermind, to remove his name from its list of banned terrorists, government sources said on Thursday.

Notably, the decision comes at a time when UN’s 1267 Sanctions Committee has received a new request to ban Jaish-e-Mohammad chief Masood Azhar after the Pulwama terror attack. Pakistan-based JeM has claimed responsibility for the strike.

The UN decision to reject appeal of Saeed, also a co-founder of terror group Lashkar-e-Tayiba (LeT), came after India provided detailed evidence including ‘highly confidential information’ about his activities, sources told PTI, adding that the verdict of the global body was conveyed to his lawyer Haider Rasul Mirza earlier this week.

Saeed, chief of UN-designated terrorist organisation Jammat--ud-Dawa (JuD), was banned on December 10, 2008 by the United Nations Security Council after the horrific Mumbai attacks in which 166 people were killed.

Saeed had filed an appeal with the UN through Lahore-based law firm Mirza and Mirza in 2017, while he was still under house arrest in Pakistan, for removal of the ban.

Independent Ombudsperson Daniel Kipfer Fasciati, appointed by the UN to examine all such requests, has informed Saeed's lawyer that it has been decided following examination of his request that that he will ‘continue as a listed individual’, sources said.

The Ombudsperson recommended that after gathering all information, it has been decided to continue with the ban as ‘there was sufficient information to provide a reasonable and credible basis for continuing the listing’, sources said, adding the recommendation was endorsed by the UN's Sanctions Committee.

Pakistan had also turned down the visa request of a UN team which wanted to interview Saeed on his application for removing his name from the UNSC sanctions list, according to UN sources.

A representative from the Permanent Mission of Pakistan to the UN informed the UN Ombudsperson in October last year that no visa would be issued for their travel to Pakistan, UN sources told PTI.

Sources said the Pakistani representative had sought that the visit be postponed till the beginning of 2019 but the Ombudsperson had made it clear that such an extension for the travel could not be given due relevant UNSC provisions and an extension could be made only till late December 2018.

According to the relevant provisions, the UN Security Council had directed the Al Qaeda Sanctions Committee to keep ‘under active review’ its guidelines for placing, removing or granting exemptions to individuals and entities on its Al Qaeda Sanctions List.

Pakistani officials failed to convey in time to the Ombudsperson regarding the travel to Pakistan after which the UN team sought a video conference with Saeed.

UN sources said that following the video interview, the UN Ombudsperson determined that Saeed’s name will not be removed from the 1267 Al Qaeda Sanctions Committee listing.

They said that the Ombudsperson ‘analysed’ all the information that had been gathered on the case and ‘provided observations’, setting out for the committee ‘the principal arguments’ on Saeed's request for de-listing.

The sources added that the Ombudsperson determined that there is ‘sufficient information’ available for the ‘current listing’.

The 1267 Committee measures include three major areas of sanctions --assets freeze, travel ban, and arms embargo, which need to be mandatorily applied by all UN member states.

The Committee oversees implementation of these three sanctions measures, besides considering the names submitted for listing and de-listing, as well as any additional information on the listed individuals and entities.

Saeed’s request was opposed by India as well as other countries that had originally listed him -- the United States, the United Kingdom and France, sources said.

Significantly, Pakistan did not oppose the appeal despite claims by the new Imran Khan-led government there that it was taking action against the banned terrorists and their organisations in what they call a 'Naya Pakistan' (new Pakistan).

Responding to the UN report, the Pakistan Foreign Ministry spokesperson in Islamabad said, "We have neither seen the report of the Ombudsperson nor its findings since it is a confidential document. We will respond to the report as and when it is made available to us."

Referring to prescribed UN procedure, the spokesperson said every listed individual or entity is legally entitled to submit de-listing requests directly with the UN Ombudsperson.

The spokesperson also noted that such media reports are neither new nor surprising, adding ‘they only reinforce longstanding concerns expressed by Pakistan about deliberate attempts to politicise the UN counter-terrorism sanction regime to advance self-serving political agendas’.

Last month, the US, the UK and France made a fresh bid at the UN to ban JeM head Masood Azhar, who is also residing in Pakistan as per Pakistani foreign minister's admission. JeM is already a UN-designated terrorist organisation.

Asked about the delay in deciding on Saeed's appeal, which normally takes six months from the time it is registered with the UN, sources said the delay happened because the Ombudsperson got changed before completion of the time period and then some time was taken to appoint a new one.

All states are also required to prevent any direct or indirect supply, sale and transfer from their territories or by their nationals outside their territories, or using their flag vessels or aircraft, of arms and related materiel of all types, spare parts, and technical advice, assistance, or training related to military activities, to designated individuals and entities. 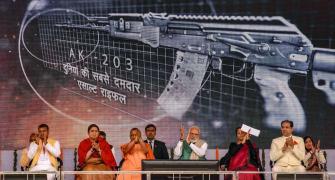 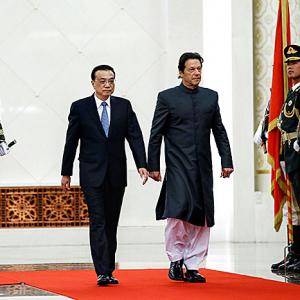 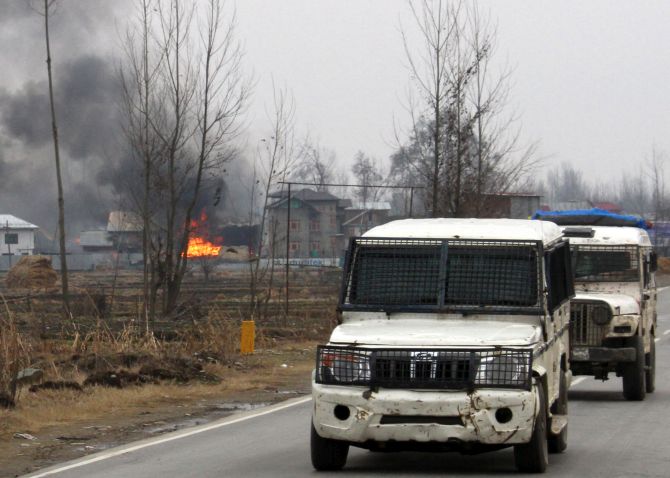