U'khand minister sacked ahead of polls, expelled from BJP

Ahead of the Uttarakhand assembly polls, minister Harak Singh Rawat was on Sunday dismissed from the state cabinet and expelled from the primary membership of the Bharatiya Janata Party for six years. 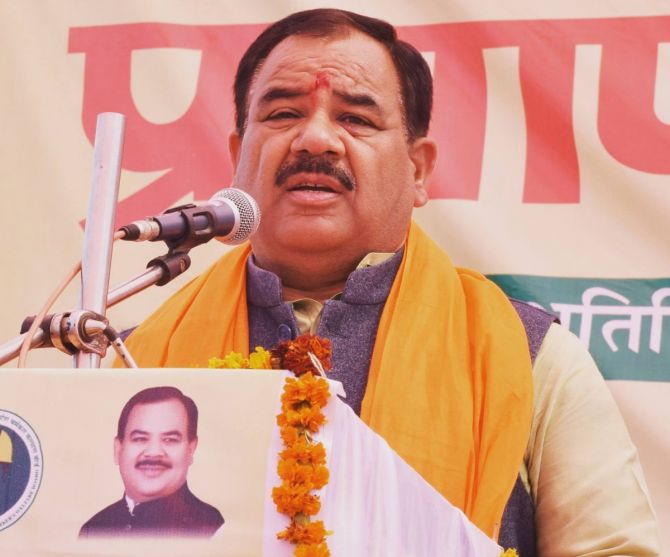 IMAGE: Rawat is in touch with the Congress to return to that party, sources said. Photograph: Harak Singh Rawat/Facebook

Chief Minister Pushkar Singh Dhami has also written to the governor about the removal of Rawat from the cabinet, sources said.

Rawat has been dismissed from the cabinet by Chief Minister Dhami and also expelled from the primary membership of the party for six years, state BJP spokesman Shadab Shams said.

Welcoming the decision, Shams said this gives a strong message that the BJP is a party which does not tolerate indiscipline and does not bow to pressure of any kind.

Rawat, who represents the Kotdwar seat in the state assembly, is said to have been seeking a ticket for his daughter-in-law Anukriti Gusain from the Lansdowne constituency and a change of seat for himself.

The sources in the BJP also said that for some time now, there have been reports of Rawat being unhappy with the BJP leadership.

He has also been in touch with the Congress to return to that party, they said, adding that among other reasons, the BJP expelled him for anti-party activities.

Rawat was in the news recently when he threatened to resign from the state cabinet insisting on his demand for a medical college in Haridwar.

He is currently in Delhi.

Elections in Uttarakhand will be held in single phase on February 14. 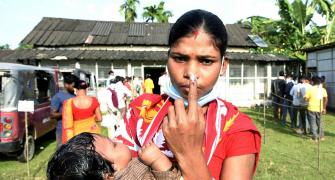 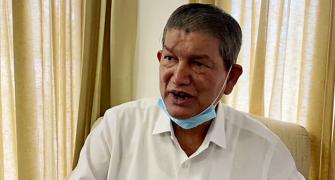 Is it time to rest? Harish Rawat's tweet stirs Cong 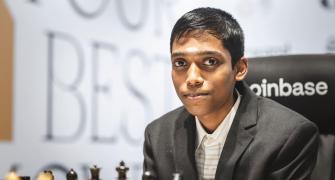 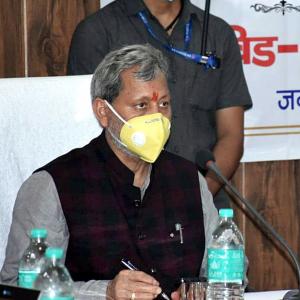