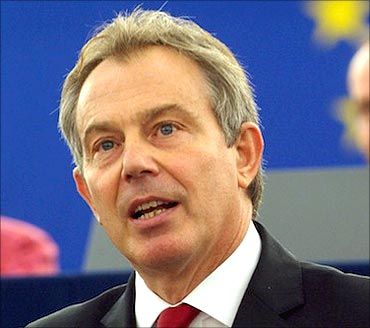 A 26-year-old terror suspect currently under trial may have been planning an attack in the UK similar to the 2008 Mumbai terror attacks a British court was informed on Tuesday.

The suspect also had an address of former Prime Minister Tony Blair and his wife Cherie in his car, he said.

Incedal, who denies preparing for acts of terrorism, is being tried partly in secret.

Jurors for the trial were told on Monday that parts of the proceedings would never become public.

The jury heard Incedal had no settled plan of attack but the prosecution suggests the possession of Blair's address was significant.

"Count 1 does not suggest that Erol Incedal had settled on a specific target or a particular methodology but in the context of the case as a whole and the evidence that I am going to come to, you may think that this address does have some significance," Whittam said.

Incedal is also accused of possessing a secure digital memory card "useful to a person committing or preparing an act of terrorism".