The United Kingdom government has said it will continue to drive a coordinated international response to Afghanistan under Taliban control after its last troops left the country over the weekend, with a series of diplomatic efforts planned from Monday. 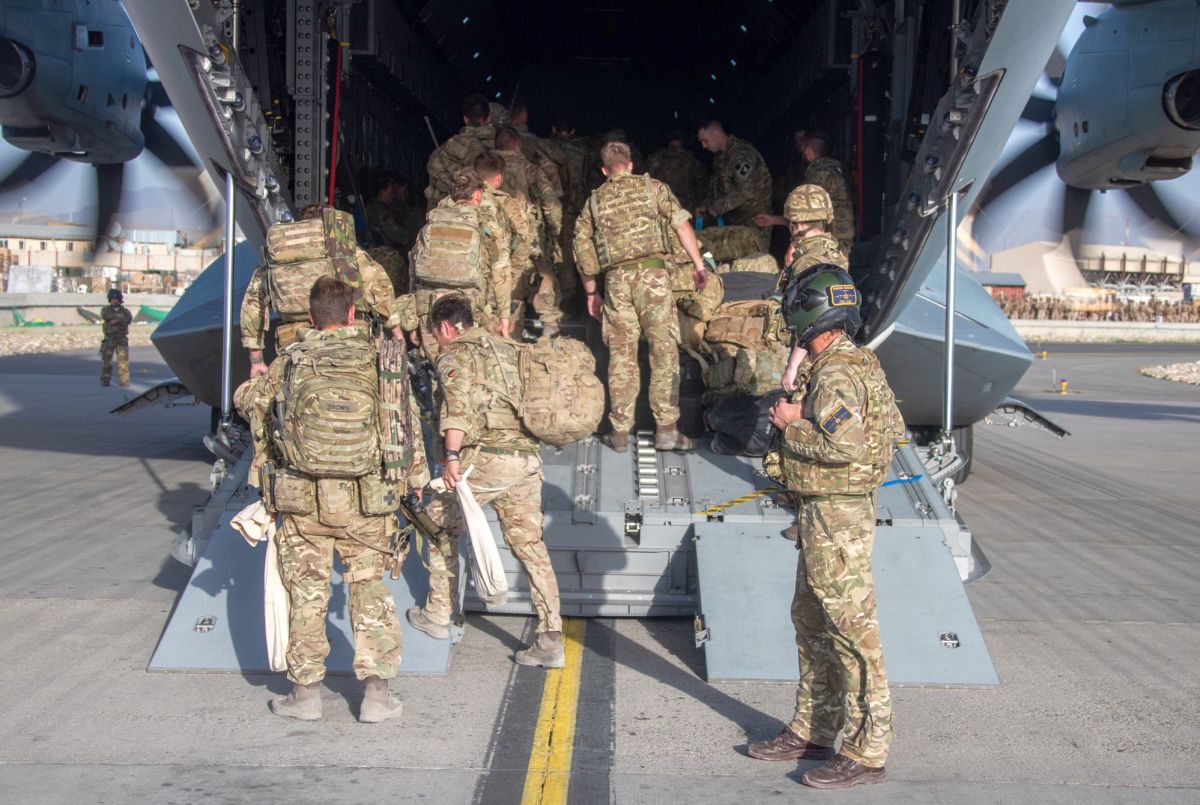 According to diplomatic sources in the Foreign, Commonwealth and Development Office, UK Foreign Secretary Dominic Raab will participate in a meeting with Qatar, Turkey, fellow G7 partners and NATO on Monday.

He will use the US chaired meeting with “like-minded partners” on Afghanistan to emphasise the UK's four international priorities: preventing Afghanistan from becoming a haven for terrorists; responding to the humanitarian plight; safeguarding regional stability; and holding the Taliban to account on human rights.

In particular, the minister is expected to stress the importance of ensuring the Taliban stand by their commitment to allow “safe passage” for foreign nationals and Afghans authorised to enter third countries.

Raab will also set out some principles for how the West should engage the Taliban: on a pragmatic basis, “responsive to the actions of the Taliban not just their words” and coordinated across the international community with as broad a coalition as possible.

Meanwhile in New York, the UK says it has been working hard behind the scenes to establish a joint position among the five permanent members (P5) -- the US, France, China, Russia and the UK -- of the United Nations Security Council.

Following a meeting of Deputy Permanent Representatives of the P5 last week, the UN Secretary General is convening P5 Ambassadors on Monday evening.

The UK acknowledged the need to work with Russia and China, given their potential ability to influence the new Afghan government and collective interests in countering terrorism and narcotics, preventing a refugee crisis and averting further economic collapse.

In parallel, the UK said that working with the US and France it will continue to press for a UNSC resolution that would send a clear message to the Taliban on standing by their commitment to safe passage for foreign nationals and Afghans with travel authorisation from third countries, the imperative that Afghanistan is not be allowed to be used as a base for terrorist attacks, and the importance of enabling humanitarian access and so that UN staff have a safe environment to continue their vital humanitarian work on the ground.

The draft resolution has been under negotiation amongst UNSC members over the weekend with the aim of adopting it early this week.

Finally, in Doha, British Prime Minister Boris Johnson's Special Representative for Afghan Transition, Simon Gass, is set to engage partners on the same set of issues – seeking to ensure a coordinated message is delivered by special representatives to the Taliban and to advance the four priority areas.

"If [the Taliban] start acting like a government, if they start facilitating both internal travel and exiting from Afghanistan, then we will engage with them on that basis," UK Middle East Minister James Cleverly told the BBC.

"But of course what we are not able to do, what no country is ever really able to do, is give an absolute cast-iron guarantee," he said.

Ahead of the August 31 exit deadline from Afghanistan, the UK said more than 15,000 people have been evacuated since August 14. However, it is feared that about 800 to 1,100 eligible Afghans, including those who worked for the UK government, and 100 to 150 British people were unable to get on evacuation flights.

On Sunday, prime minister Johnson said the UK and its allies would "engage with the Taliban not on the basis of what they say but what they do".

"If the new regime in Kabul wants diplomatic recognition, or to unlock the billions that are currently frozen, they will have to ensure safe passage for those who wish to leave the country, to respect the rights of women and girls, to prevent Afghanistan from, again, becoming an incubator for global terror, because that would be disastrous for Afghanistan," he said.

The Opposition Labour Party has criticised the government's handling of the crisis and accused ministers of being "missing in action".

Shadow foreign secretary Lisa Nandy has written to Raab warning him that the government was working with a "serious underestimate" of the number of people eligible for evacuation who had been left behind. 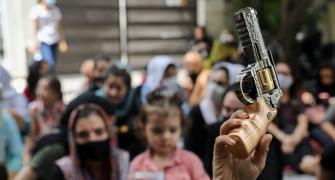 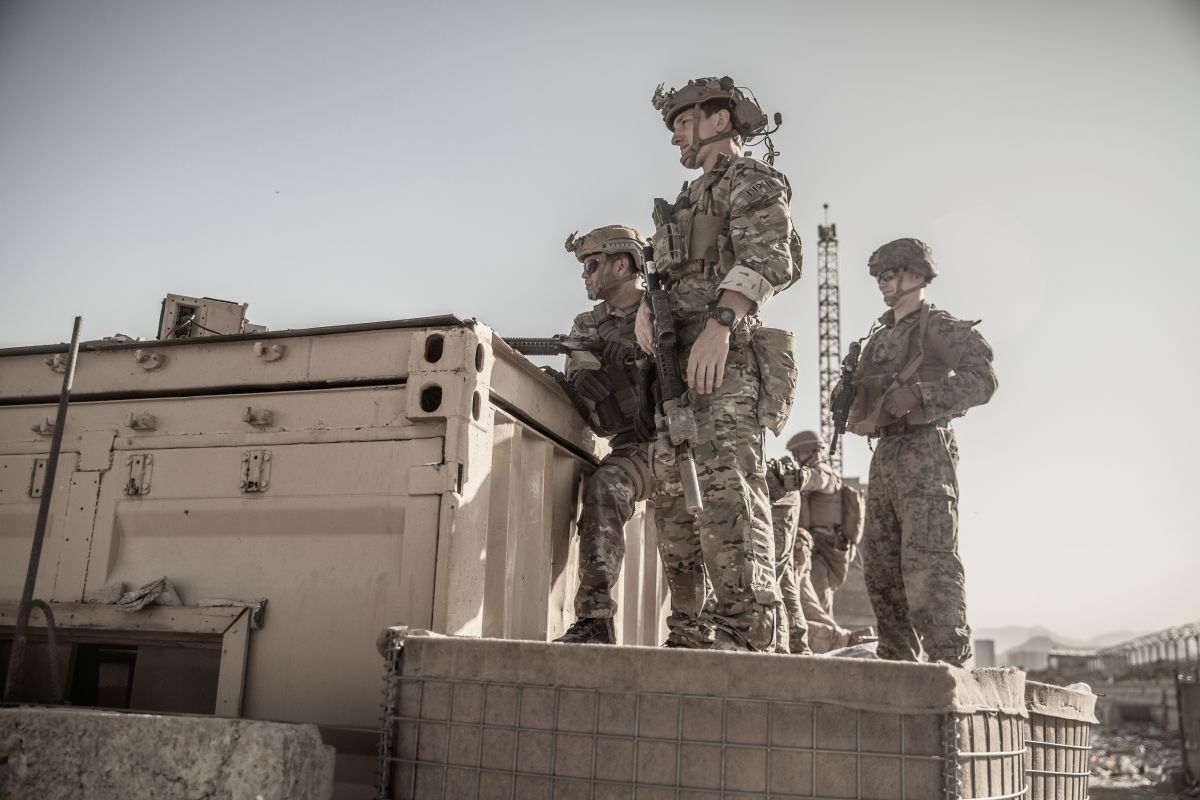 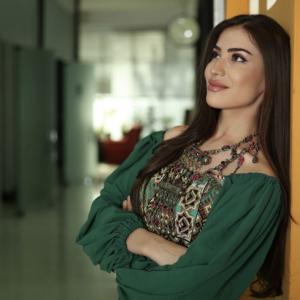