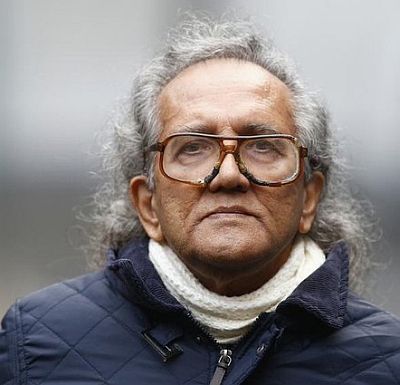 Aravindan Balakrishnan, a 75-year-old Indian-origin man who ran a secretive extremist Maoist cult in London, was on Friday sentenced to 23 years in jail by a UK court for a string of sexual assaults.

Balakrishnan, known to his followers as Comrade Bala, was sentenced at Southwark Crown Court in London for six counts of indecent assault, four counts of rape and two counts of actual bodily harm.

He had been convicted following a jury trial in December last year where it emerged that he had kept his daughter in captivity for over 30 years of her life.

The daughter, who was named for the first time on Friday as 33-year-old Katy Morgan-Davies, described her situation as "horrible, dehumanising and degrading".

Morgan-Davies told the BBC, "I felt like a caged bird with clipped wings. The people he looked up to were people like Stalin, Mao and Pol Pot and Saddam Hussein -- you couldn't criticise them either in the house. They were his gods and his heroes. These were the sort of people he wanted to emulate".

She had told the court she was beaten and banned from singing nursery rhymes, going to school or making friends.

Sentencing Balakrishnan, the judge said, "You decided to treat her as a project, not a person. You claimed to do it for her to protect her from the outside world, but you created a cruel environment".

Balakrishnan's wife, Chanda, who had lived with him as part of the Workers' Institute of Marxism-Leninism-Mao Zedong Thought for nearly 30 years had claimed earlier this week that his conviction was a "frame-up".

She had been unaware that her husband had fathered a daughter with his devoted follower Sian Davies and kept her confined in a London flat for years, spending her entire life until the age of 30 effectively imprisoned in the commune ruled by her father.

Balakrishnan had denied charges of rape and told the jury that he was "the focus of competition" between "jealous" women who made sexual advances towards him.

The sentencing ends an over two-year police investigation into a case which Scotland Yard detectives described as "completely unique".

Detective chief superintendent Tom Manson, from the Metropolitan Police's Organised Crime Command, said: "It seems extraordinary that Balakrishnan could command such control over so many people, however all of the victims have told us in great detail that they very much believed his claims of power and greatness and the threats he made to them".

"They all described feelings of fear and being totally controlled him. All of the women have faced huge challenges in adapting to day-to-day life since they left Balakrishnan's control but with the support of a number of charities and professionals are making exceptional progress and their bravery deserves recognition and praise," he said.

Balakrishnan, born in a village of Kerala, lived and grew up in Singapore and Malaysia before moving to the UK in 1963 to study at the London School of Economics. It is there that he met Chanda who he married in 1969, at about the time he began his collective.

"I believe justice has definitely been done. I am very happy with the result and, at the end of the day, he is still my dad," she had said at the end of his trial last month.

A British woman, now 64, said she was inside the cult from 1979 to 1989, and a Malaysian woman who was involved from 1977 to 1992, both told the court Balakrishnan beat, raped and sexually assaulted them. 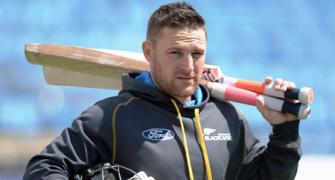 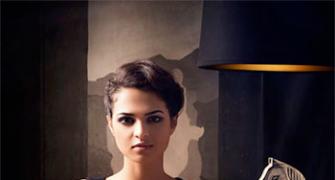 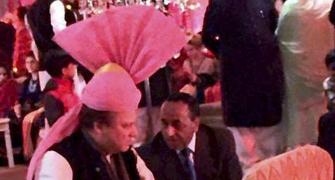 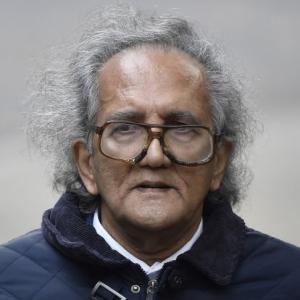 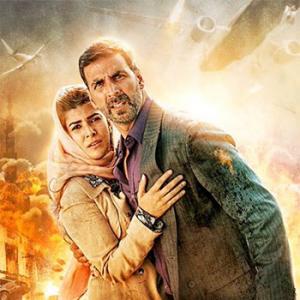