While Britain grapples with a hung parliament, EU has warned, 'We don't know when Brexit talks start. We know when they must end.' 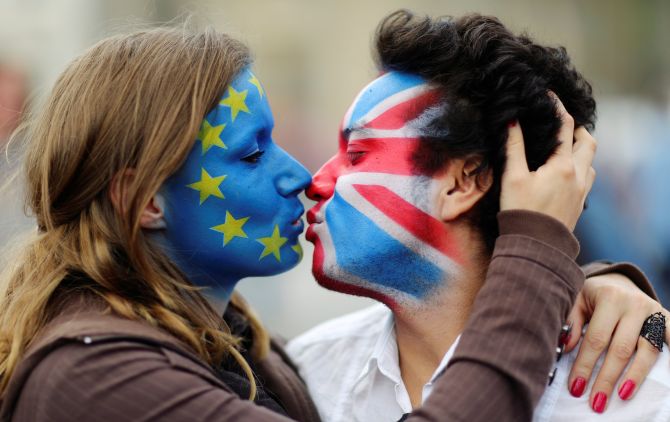 British Prime Minister Theresa May believed that instead of waiting till the scheduled elections in 2020 a snap election on June 8, 2017 -- just a year after the United Kingdom voted for Britain to exit the European Union -- would strengthen the Conservative Party's majority in the Parliament, giving them more power to negotiate the Brexit deal. However, the elections June 8 showed she had badly miscalculated.

The Tories lost their absolute majority, leaving Britain with a hung parliament to negotiate Brexit, while nothing has changed for the rest of EU.

And EU President Donald Tusk publicly urged Britain not to delay Brexit talks. 'We don't know when Brexit talks start. We know when they must end. Do your best to avoid a “no deal” as result of “no negotiations”,' he tweeted.

The dangers of 'no deal'

May triggered Article 50 on March 29, setting the clock for the two-year negotiation process with the EU.

According to all indicators so far, whether or not the British government can work out an exit strategy, it will be out of the EU at the end of two years.

And the election results only make the process more complicated.

As Guntram Wolff, director of the Brussels-based Bruegel think tank, told CNBC, "It may be impossible to compromise due to domestic political pressures in the UK. So, a no-deal scenario may become more likely."

If UK does have to exit without a deal, things will 'get really messy,' warned The Atlantic:

'Customs stations and hard borders would suddenly spring up in areas which haven't had them for decades, including Ireland.

'Brexit would detonate like a bomb on the global trading network. No regulators would have been set up to replace the EU ones, triggering chaos across markets, from pharmaceuticals to aviation.

'It's not even clear that tourist visas to the continent would be available without further action.

'With no sign that the government plans to offer a guarantee of residence, we can't rule out the possibility that millions of European citizens will be forced to leave the UK. Similarly, we don't yet know if another million and a half UK citizens living in Europe will have to return home.

'In short, it could be a moment of profound national humiliation, with billions lost in trade and investment.'

Formal talks on Brexit were to begin on June 19, and both sides had hoped that with the UK elections out of the way the path would be clear.

The hung parliament scuttled those plans.

Guy Verhofstadt, the European parliament's Brexit representative, tweeted, 'Yet another own goal, after Cameron now May; will make already complex negotiations even more complicated.'

Karel Lannoo, chief executive officer, Centre for European Policy Studies, told CNBC, 'A small majority will not help. This means a lot of infighting will go in the Tories, and this will not be helpful for the EU either, as no clear position will emerge.'

'The message from this vote is -- hold fair talks with the EU, and think again whether it is really good for Britain to leave the EU in this manner,' he told the media.

May's hard Brexit stance has been opposed by all major parties at home, making it difficult for the Conservatives to build a coalition that can meaningfully propel the Brexit negotiations.

The Scottish National Party, which is the third largest party after the Labour Party, is at ideological loggerheads with the Conservatives, considering most of Scotland had voted against Brexit. In fact, in March, the Scottish Parliament voted in favour of holding another referendum on independence.

The Conservatives are also unlikely to get any support from former allies like the Liberal Democrats, the fourth largest party in this election.

'The Conservatives are committed to a complete break with the EU regardless of whether a satisfactory exit deal can be reached,' the Times of India noted. 'By contrast, the Liberal Democrats have promised voters a second referendum on whether to accept a deal with Brussels.'

Meanwhile, the Labour Party has pledged that it will heed the results of the Brexit referendum, but with a softer stance than May. This, the TOI noted, 'could make it easier to reach a compromise with either the Liberal Democrats, which has ruled out any coalition, or the pro-European SNP, which says it wants to stop another Conservative government.'

According to Independent, 'No matter who forms a government this is the end of hard Brexit.'

Exit of the Brexit Party 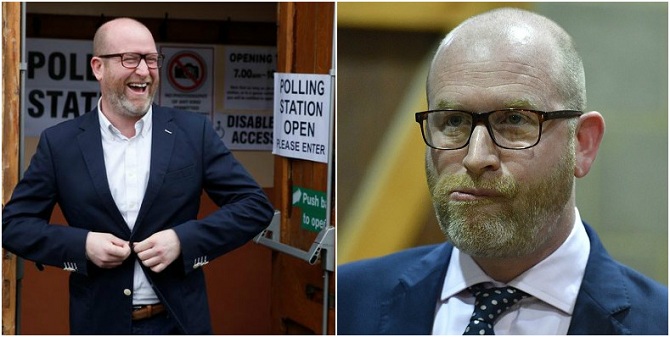 The United Kingdom Independence Party, which under former leader Nigel Farage had almost become the face of Brexit, fared so badly in the elections that its current leader, Paul Nuttall, had to resign.

Nuttall, who had taken over from Farage in November 2016, said in his resignation speech, 'The prime minister… must know that if they begin to backtrack or barter things away then they must know they will be punished at the ballot box and that will only happen if UKIP is electorally viable and strong. We are in effect the country's insurance policy on Brexit.'

The party's terrible performance was no surprise. As per predications, the decline in the UKIP vote was seen across the length and breadth of the UK. 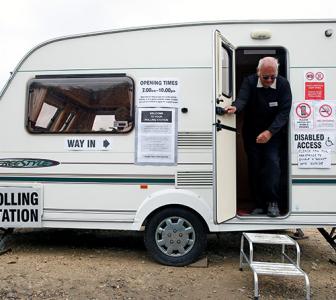 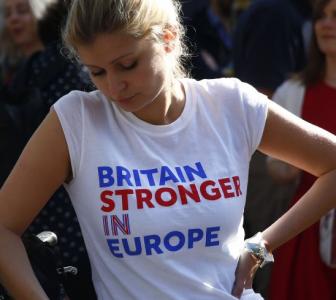 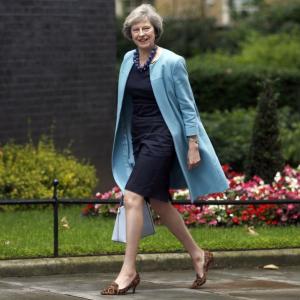