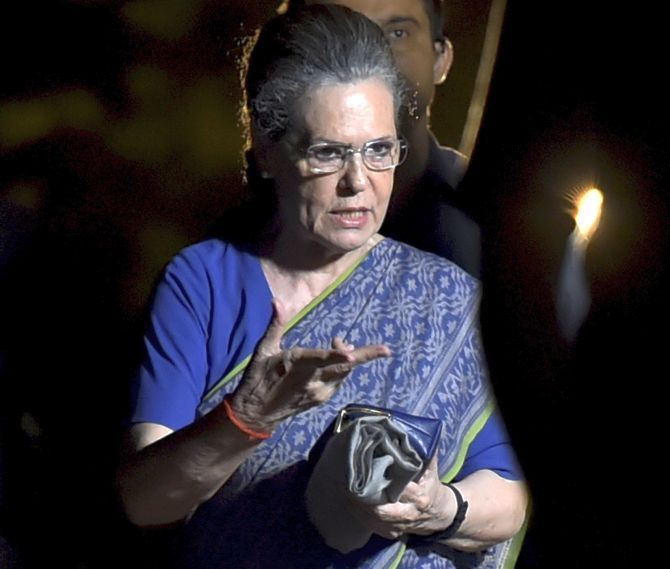 The phone call from Thackeray to Gandhi came before the Congress held a crucial meeting for a second time in the day to decide on whether or not to support the Shiv Sena.

The Shiv Sena chief sought the Congress' support to form a government in Maharastra, sources said.

The Sena, the second largest party in the 288-member House with 56 MLAs after the BJP's 105 members, stepped up efforts to frab power in the politically crucial state. The party has time till 7.30 pm to stake claim on government formation.

The Congress is expected to take a final call on extending support to the Shiv Sena at a meeting of its top leadership with Maharashtra state leaders. 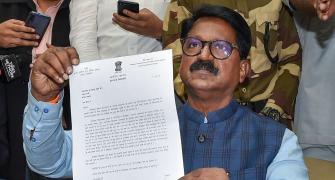