Uddhav, Ajit Pawar to meet Modi in Delhi on Tuesday 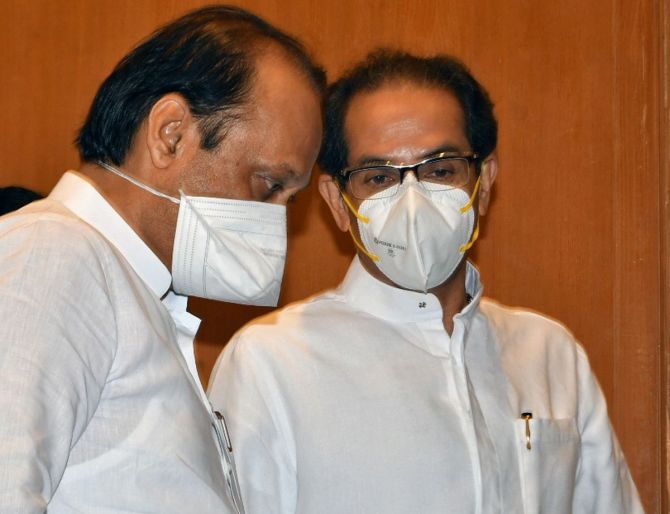 "They will discuss issues like Maratha reservation, Other backward classes (OBC) reservation and Cyclone Tauktae relief."

Last month, Uddhav Thackeray wrote to Prime Minister Narendra Modi requesting him to take steps to declare the Maratha community in the state as Socially and Educationally Backward (SEBC) to enable them to claim the reservation in education and public employment at least to 12 per cent and 13 per cent respectively.

'The judgment delivered by the Constitution Bench (comprising of five Judges) of the Supreme Court on May 5, 2021, has given me this occasion to write to you with the earnest request that appropriate steps be taken at the earliest to grant reservation to the Maratha community from my state, albeit in accordance with the law, to the minimum extent of 12 per cent in Education and 13 per cent in Public Employment,' the Maharashtra chief minister had written.

Further, Shiv Sena mouthpiece Saamana, in its editorial on May 31 had said that the battle for the Maratha reservation will be fought in Delhi.

The editorial said it becomes necessary to knock on the doors of Delhi on the issue of the Maratha reservation.

'The collision will prove to be decisive. To destabilise the politics of Maharashtra, the opposition will use the issue of the Maratha reservation as a weapon, then they will have to stop it in time,' it stated.

Referring to the Supreme Court's observation, the editorial said only the central government has the right to make such law regarding the reservation.

The Supreme Court had on May 5 this year struck down the reservation in government jobs and educational institutions for the Maratha community brought in by the Maharashtra government in 2018, saying it exceeded the 50 per cent cap imposed earlier.

A five-judge Constitution Bench comprising Justices Ashok Bhushan, L Nageswara Rao, S Abdul Nazeer, Hemant Gupta and Ravindra Bhat in its judgment said that that people from the Maratha community cannot be declared as educationally and socially backward community to bring them within the reserved category.

Also, Cyclone Tauktae stands to be the strongest storm to impact Gujarat since 1998 as it battered parts of the state and left behind a trail of destruction along the coast.

As per the India Meteorological Department, this cyclone-affected Kerala, Karnataka, Goa, Maharashtra, Gujarat, Rajasthan, and the UTs of Daman and Diu and Dadra and Nagar Haveli. 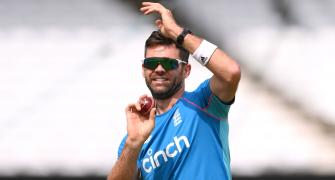 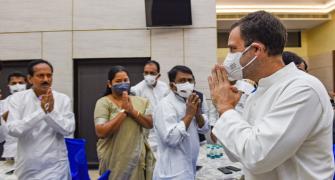 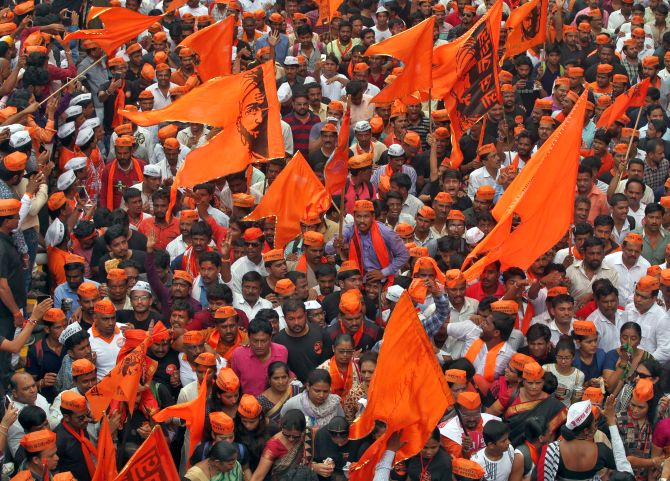 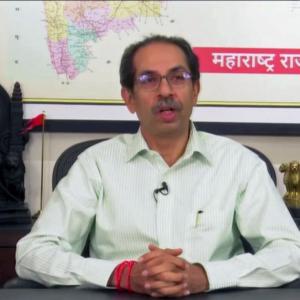