Curfew was relaxed for 12 hours in Udaipur on Monday as the situation in the Rajasthan city, which was gripped by communal tension following the brutal murder of a tailor by two men, remained peaceful. 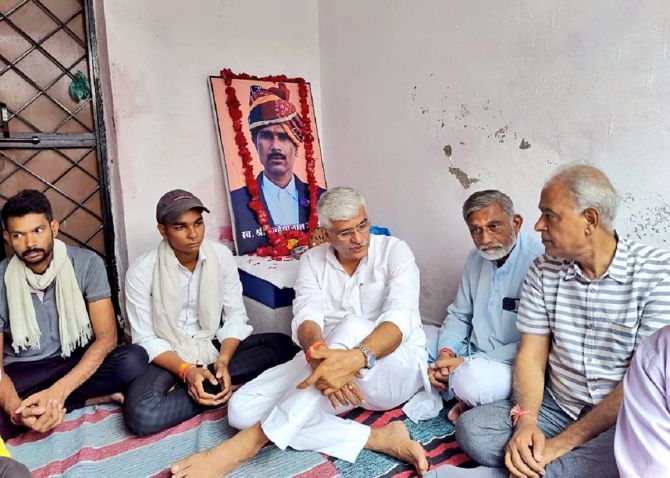 Two men, Riaz Akhtari and Ghouse Mohammad, hacked to death a tailor, Kanhaiya Lal, with a cleaver at his shop in the Dhan Mandi area in Udaipur on June 28 to avenge an 'insult to Islam.'

"A curfew relaxation of 12 hours, from 8 am to 8 pm, has been given today. The situation is absolutely normal," Udaipur Collector Tara Chand Meena said.

Another official said the suspension of mobile internet services in the city ended at 12 noon.

Superintendent of Police Vikas Sharma said, "Policemen are deployed in the city to maintain law and order and the situation is normal and completely under control. Udaipur has been peaceful and appeals have been made to people to maintain the peace."

"Despite Kanhaiya receiving repeated death threats, the police only gave him a mere assurance. They asked him to get CCTV cameras installed. The district administration, the police and state government are responsible for his murder," the minister charged.

Four people, including Akhtari and Mohammad, have been arrested in connection with Lal's murder. They are under the custody of the National Investigation Agency. 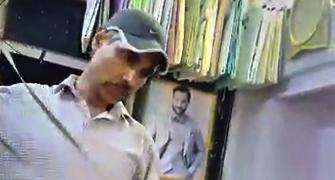 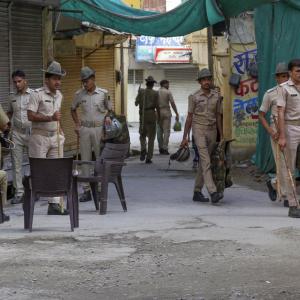 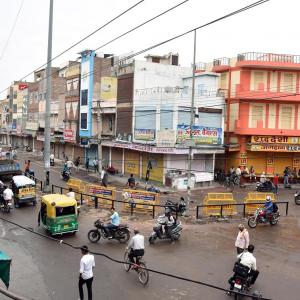