Two killed in clash over inter-faith relationship in Karnataka

Two persons were killed in a clash between two groups at Hulihaidar village in Koppal of Karnataka, the police said on Thursday. 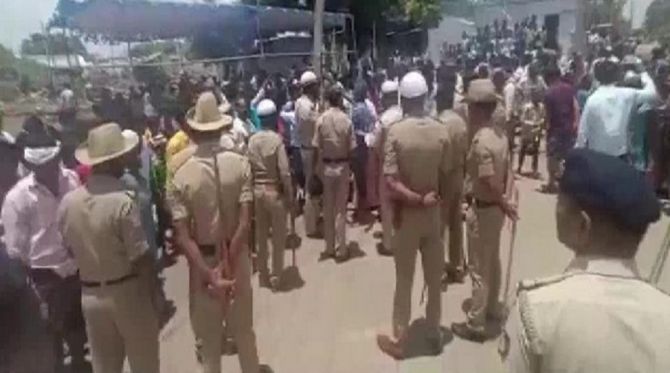 One more person is said to be seriously injured and is undergoing treatment.

While the police said the reason for the clash is being investigated, some local residents said rivalry following an inter-faith relationship between a couple in the village was the likely cause. 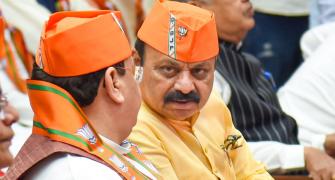 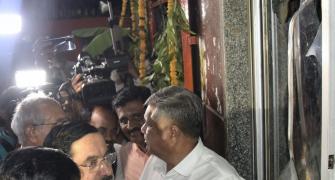 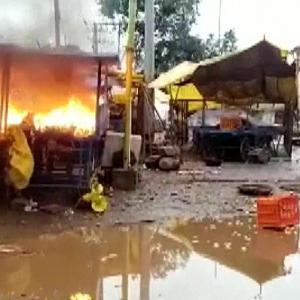 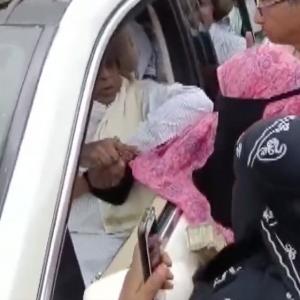