Belgian police inspect the entrance of an apartment in central Verviers, a town between Liege and the German border, in the east of Belgium. Photograph: Francois Lenoir/Reuters

At least 2 jihadist suspects have been killed in an anti-terror raid in Verviers in eastern Belgium, said officials.

According to Prosecutor Eric Van der Sypt, a third suspect was arrested in the raid and weapons are reported to have been recovered. No police official or public members were harmed, reported BBC. 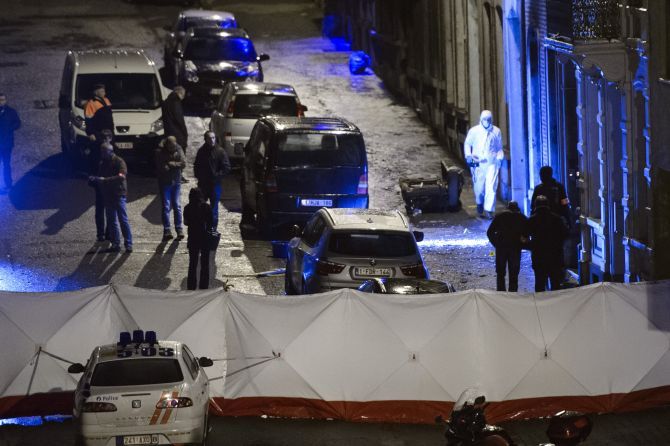 Van der Sypt said that the police had targeted a group that was about to carry out attacks in a matter of few hours and was returning from Syria.

He said that suspects had fired on police with assault weapons. The suspects opened fire with military weaponry and handguns on the police before they were neutralised, said the prosecutor. 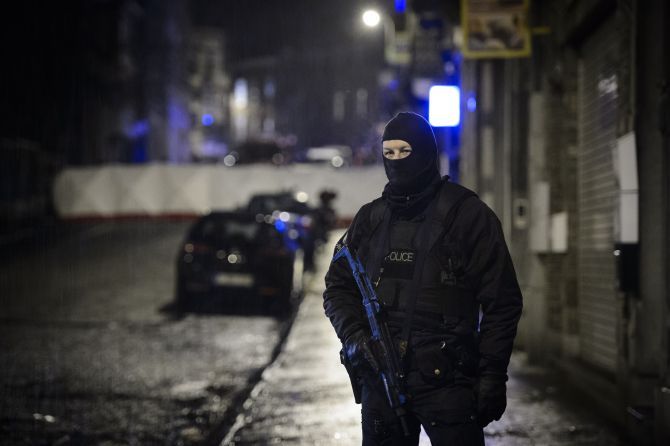 Officials said that around 300 people from Belgium had left to fight with the Islamic State in Iraq and Syria.