Works by Indian writers Manu Joseph and Tabish Khair have been shortlisted for the Man Asian Literary Prize, the leading international award for authors from the continent.

Five books were selected from a longlist of 10. These are Three Sisters by Bi Feiyu (China), Serious Men by Joseph, The Thing About Thugs by Khair, Nobel Prize winning Japanese writer Kenzaburo Oe's The Changeling and Hotel Iris by another Japanese Yoko Ogawa.

A total of 54 works from all over Asia were submitted this year and the overall winner of the MALP 2010, which carries a cash award of $30,000, will be announced in Hong Kong on March 17.

The judges for this year's Prize are Monica Ali, Homi K Bhabha and Hsu-Ming Teo.

Serious Men is Joseph's debut novel, which is about Ayyan Mani who works as a lowly personal assistant to a brilliant, insufferable astronomer.

The judges termed journalist-writer Joseph's work as "a seriously funny, ingenious novel, part satire, part comedy of manners, and an intelligent commentary on both Dalit-Brahmin issues and academic science".

Poet-novelist Khair's The Thing About Thugs is story of Amir Ali who leaves his village in Bihar to travel to London with an English captain, William Meadows, to whom he narrates the story of his life --

the story of a murderous thug.

While Meadows tries to analyse the strange cult of the Indian Thug, a group of Englishmen sets out to prove the inherent difference between races by examining their skulls -- with bizarre consequences.

David Parker, chair of the Board of Directors of the MALP, said of the shortlisted works, "Our judges have chosen five very different novels, each in its own way brilliant and captivating, representing the achievements of three major Asian cultures -- China, India and Japan. Readers everywhere now have the opportunity to enjoy and compare the high and distinctive accomplishments of the novel across the breadth of Asia."
Source: PTI© Copyright 2020 PTI. All rights reserved. Republication or redistribution of PTI content, including by framing or similar means, is expressly prohibited without the prior written consent.
Related News: Manu Joseph, Tabish Khair, MALP, Homi K Bhabha, Board of Directors
SHARE THIS STORY
Print this article 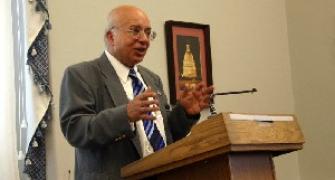 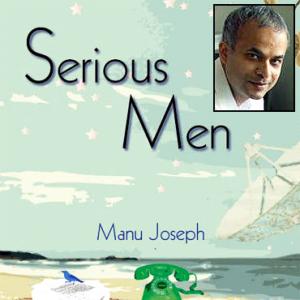 'I don't see milk-and-honey goodness in the poor' 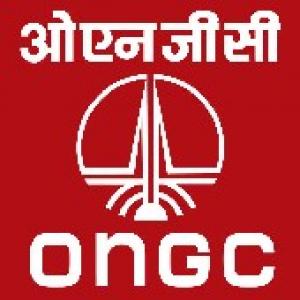