Two farmer unions on Wednesday withdrew from the ongoing agitation on Delhi's borders against the three farm laws, a day after violence broke out in the national capital during the tractor parade. 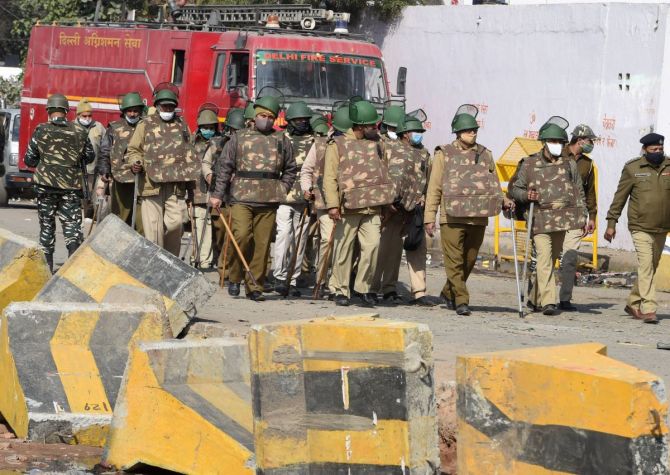 Talking to reporters, Bharatiya Kisan Union (Bhanu) president Thakur Bhanu Pratap Singh said he was deeply pained by whatever happened during the tractor parade in the national capital, adding that his union was ending its protest.

The union was staging the protest at the Chilla border.

V M Singh of All India Kisan Sangharsh Coordination Committee said that it is withdrawing from the ongoing agitation as they cannot carry forward a protest with someone 'whose direction is something else'.

The tractor parade on Tuesday that was to highlight the demands of the farmer unions to repeal three new agri laws dissolved into anarchy on the streets of New Delhi as tens of thousands of protesters broke through barriers, fought with police, overturned vehicles and hoisted a religious flag on the ramparts of the iconic Red Fort. 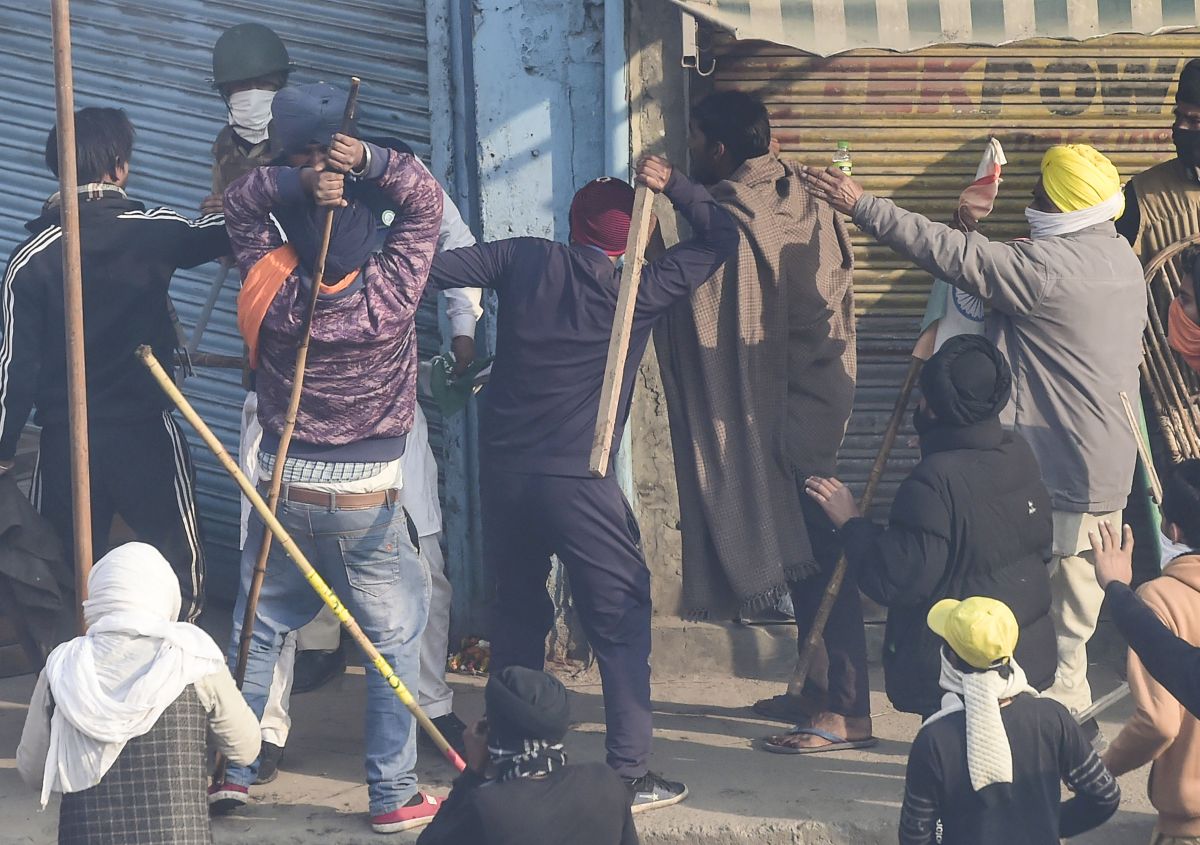