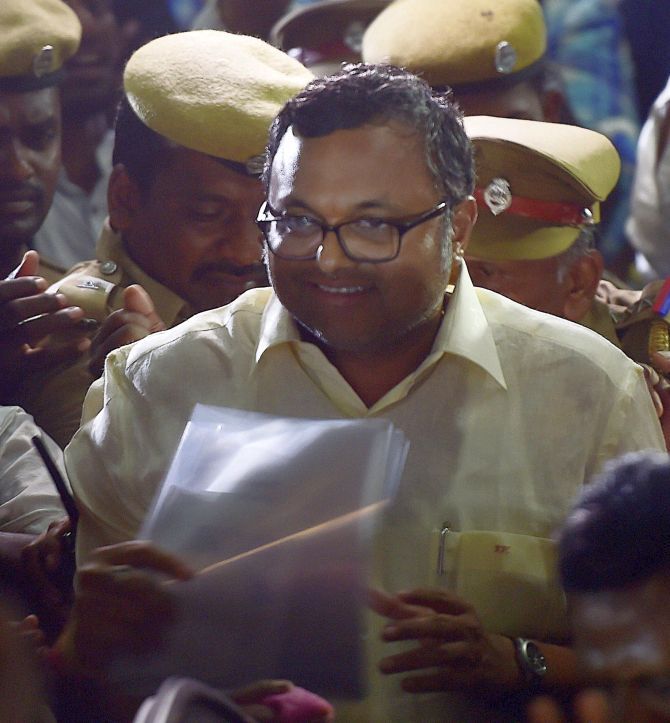 Karti Chidambaram, who is under the radar of the Central Bureau of Investigation for an alleged bribery and corruption case, on Thursday left for London on what his father described as a scheduled trip.

“Karti is travelling as per earlier travel plans. He will return after a few days. There is no ban on his travel,” his father and senior Congress leader P Chidambaram said.

The CBI, on Tuesday, had carried out searches at Karti’s homes and offices in four cities to probe charges that he had received money from a media firm owned by Indrani and Peter Mukerjea to help them evade a tax probe.

Karti Chidambaram has denied all the charges made against him.

It alleged that Karti received money from INX Media for using his influence to manipulate a tax probe against it in a case of violation of Foreign Investment Promotion Board conditions for an investment from Mauritius.

'Day of reckoning', says Jaitley as 2 opposition leaders are raided 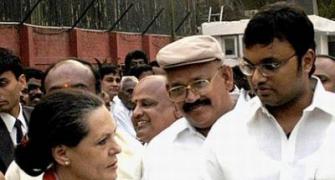 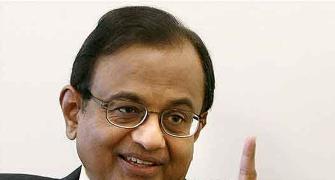 The economy is still limping along: Chidambaram 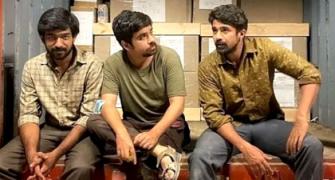 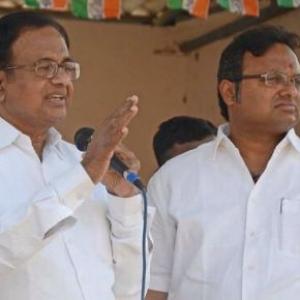