The Bharatiya Janata Party has fielded two Congress turncoats and its former Union minister Vijay Sampla for next month's Punjab assembly polls as it released its second list of 27 candidates on Thursday. The BJP will be fielding its candidates in 65 seats, according to the seat-sharing arrangement with its allies.

On Thursday, the BJP gave tickets to two sitting MLAs, Fatehjang Singh Bajwa and Harjot Kamal, who had recently quit the Congress and joined the saffron party.

Qadian MLA Bajwa will be contesting from Batala as the Congress has fielded his elder brother Partap Singh Bajwa from Qadian.

Harjot Kamal will be in the fray from his current constituency Moga, where his former party has fielded actor and philanthropist Sonu Sood's sister Malvika Sood, prompting the MLA to join the BJP.

Vijay Sampla, who is currently the chairman of the National Commission for Scheduled Castes, will contest from Phagwara.

The BJP has made Rakesh Dhingra its candidate from Lambi, the seat from where SAD patriarch and former CM Parkash Singh Badal will be contesting.

BJP's Randeep Singh Deol will be in the fray against AAP's chief ministerial face Bhagwant Mann from Dhuri.

The BJP has also fielded Iqbal Singh Lalpura, who is the chairperson of the National Commission of Minorities, from Rupnagar.

From Bhoa, the party gave ticket to Seema Kumari while from Gurdaspur, it fielded Parminder Singh Gill.

From Mohali and Ludhiana North seats, Sanjiv Vashishth and Parveen Bansal have been given tickets, respectively.

Voting for Punjab's 117 assembly seats will be held on February 20 and the counting will take place on March 10. 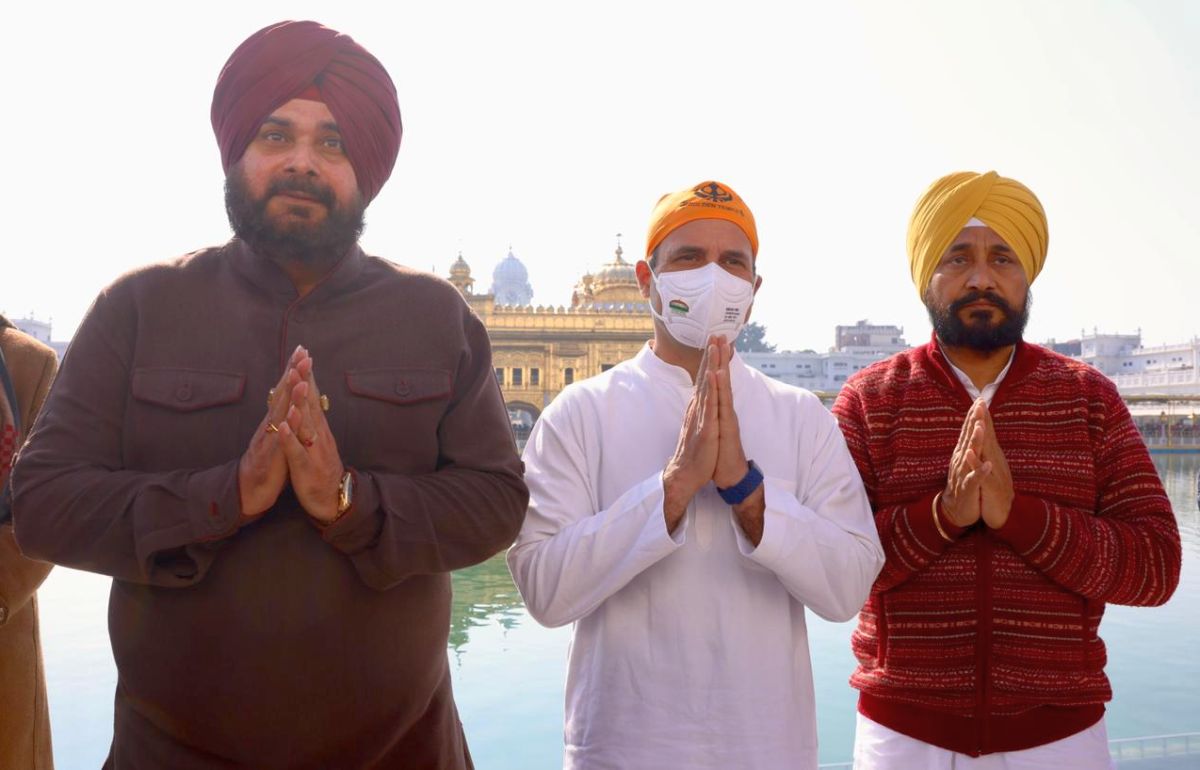