At least 20 Indians have been arrested in London and Leicester for immigration-related offences after United Kingdom Border agency's raids last week, official sources said on Tuesday.

The arrests made were in addition to the 36 illegal immigrants arrested in Southall recently.

According to the UK Border Agency, 15 illegal immigrants, including 12 from India, were arrested after a raid on a city textile business in Leicester.

They were detained after officers from the Border Agency and the HM Revenue and Customs paid a surprise visit to Apex Designs in Linden Street, Leicester on Thursday.

As they entered the premises, six men tried to escape through a rear exit but were stopped by officers who had already secured it.

The UK Border Agency checked the immigration status of 45 employees.

They arrested 15 people who were found to have no right to be in the UK, being either visa overstayers or failed asylum seekers.

A total of 12 were from India, one from Afghanistan, one from Iran and another one from Pakistan.

Ten of the illegal workers have been detained pending their removal from the UK and the remaining five have been released on immigration bail as the agency will take action to remove them.

The firm faces a fine of up to 10,000 pounds per illegal worker which will have to be paid unless it can prove it took steps to confirm the right to work of the foreign nationals.

Nine people were arrested following a series of raids in Crawley, including four Indian immigrants and a woman. 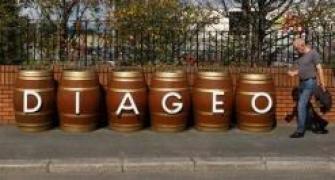 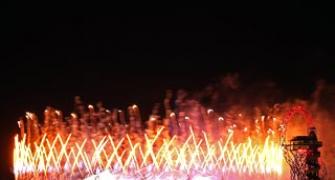 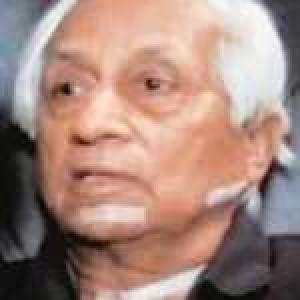 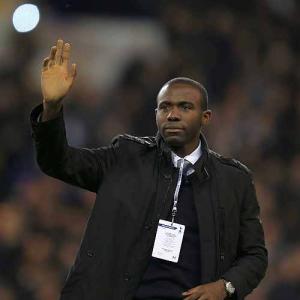