TV actor Kamya Panjabi has joined the Indian National Congress and says she is looking forward to working under the guidance of party leaders Rahul Gandhi and Priyanka Gandhi Vadra. 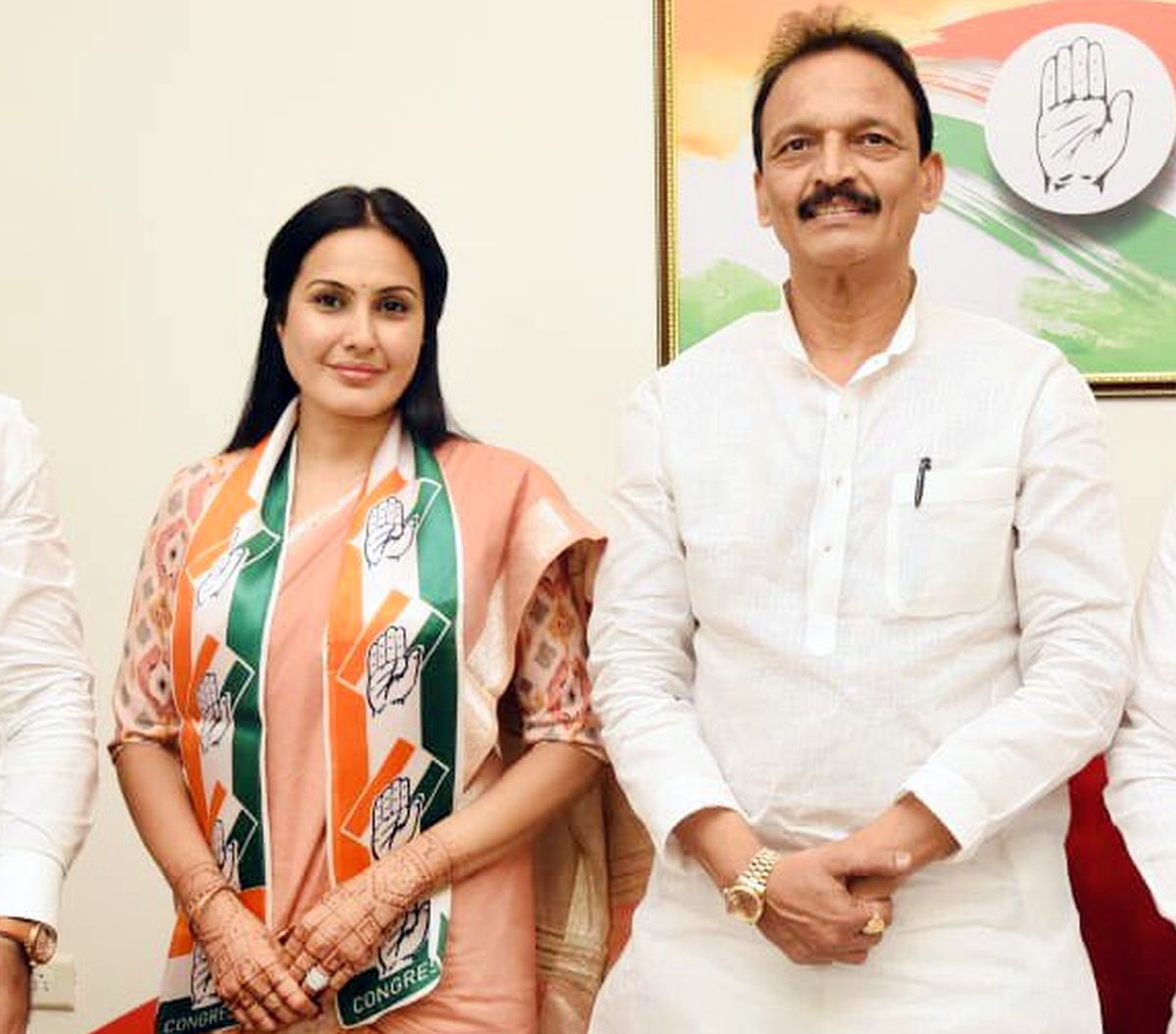 Panjabi, known for her work on TV shows like Banoo Main Teri Dulhann, Maryada and Shakti, joined the political party on Wednesday in the presence of Bhai Jagtap, President, Mumbai Congress.

The 42-year-old actor took to Twitter on Thursday and shared pictures from the ceremony, tagging Jagtap and political activist-columnist Tehseen Poonawalla.

"A beautiful start to my New Beginning! Thank you so much @BhaiJagtap1 bhai @tehseenp @INCMumbai @INCIndia for such a warm welcome. Really looking forward to start working under the leadership of @RahulGandhi ji @priyankagandhi ji (sic)" she wrote.

Poonawalla also welcomed the actor to the Congress and wrote he was confident Panjabi will "serve the citizens" well.

Apart from daily soaps, Panjabi has also appeared as a contestant on the Salman Khan-hosted reality show Bigg Boss in 2013. 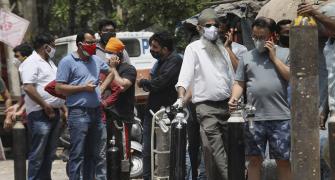 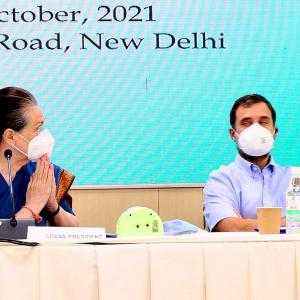