In view of Maharashtra's Shiv Sena minister Eknath Shinde going incommunicado and apparently camping in Gujarat along with some party MLAs after the state Legislative Council polls, a Maharashtra Congress minister on Tuesday claimed there was unrest in the Sena since about a week. 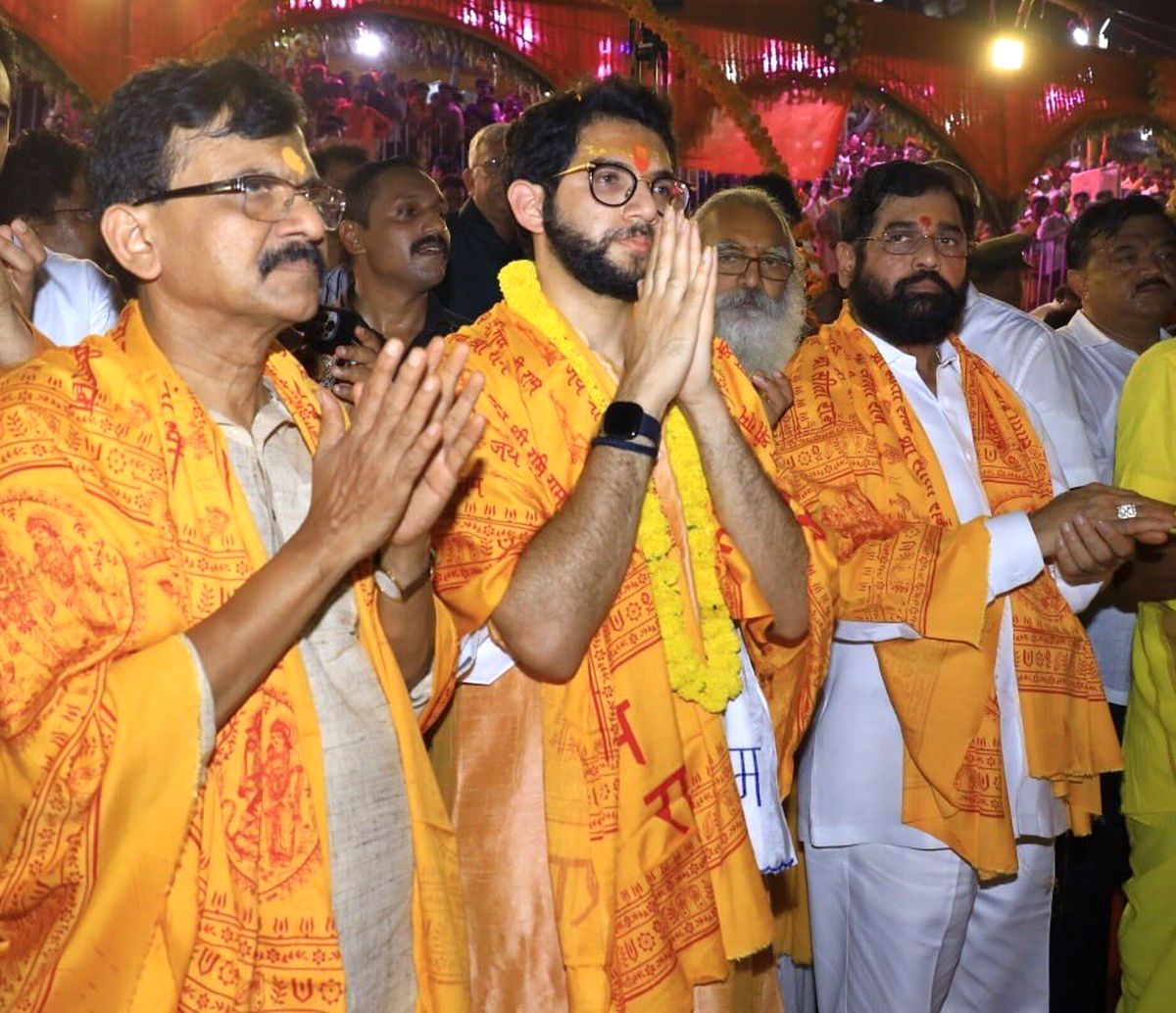 However, state Nationalist Congress Party minister Chhagan Bhujbal said he does not feel that there is a threat to the Maharashtra Maha Vikas Aghadi government, comprising the Shiv Sena, the NCP and the Congress.

Shinde, who holds the department of urban development, wants to become the deputy chief minister, the Congress minister told PTI on condition of anonymity.

"An upheaval was going on in the Shiv Sena for nearly a week", the leader said.

Source said reports were doing the rounds since Monday evening that Shinde along with 21 MLAs had gone "missing".

Maharashtra Chief Minister and Shiv Sena president Uddhav Thackeray has called a meeting of the Sena MLAs on Tuesday precisely for this purpose, the sources said.

The Shiv Sena and its MVA allies NCP and Congress had contested two seats each in the Legislative Council polls on Monday. However, Congress's Dalit leader Chandrakant Handore lost the polls.

The opposition BJP in the state won all the five seats it contested.

A Congress minister said Handore's loss has come as a shock for the party.

This is a "failure" of the Maharashtra Congress leadership, he claimed, adding that the Council poll results have exposed the "divide" in the state party unit.

"All leaders need to sit together and analyse what went wrong," he said, adding that the Congress is monitoring the developments in the Shiv Sena.

He said Congress leaders are expected to meet Chief Minister Thackeray later in the day.

Meanwhile, senior NCP leader and state cabinet minister Chhagan Bhujbal told PTI that his party MLAs were intact, and said he does not feel there is a threat to the MVA government.