Trump 'safe' to return to public life on Saturday: Doc

Days after returning to the White House after being treated for COVID-19, United States President Donald Trump has expressed his willingness to hold rallies for the presidential elections, with his doctor saying he is "safe" to return to public life on Saturday. 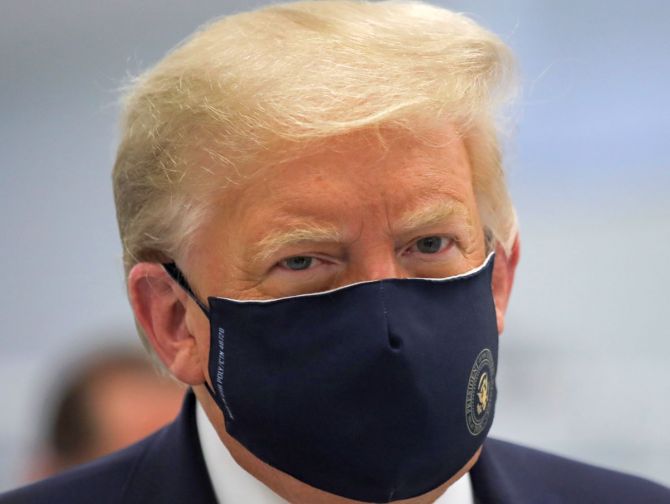 The president was taken to a military hospital for treatment, which the White House said was taken as a "matter of abundance caution".

After spending four days, he came back to the White House on Monday.

His doctors say he has had no fever since last Friday.

In a memorandum issued on Thursday night, White House physician Dr Sean Conley said, "Today, the president completed his course of therapy for COVID-19 as prescribed by his team of physicians."

Since returning home, his physical exam has remained stable and devoid of any indications to suggest progression of illness. Overall he's responded extremely well to treatment, without evidence on examination of adverse therapeutic effects, he wrote in the memo.

"Saturday will be day 10 since Thursday's diagnosis, and based on the trajectory of advanced diagnostics the team has been conducting, I fully anticipate the president's safe return to public engagements at that time," Dr Conley said.

In an interview to Fox News, Trump said that he was feeling good and was looking forward to rallies.

"I'm feeling good. Really good. I mean, perfect. And we're ready to go. I'm ready to go except the quarantine situation that you have for a little while after you get tested or whatever the procedure is. But I'm ready to do -- and I'm looking forward to doing the rallies," he said.

"I would love to do a rally tonight. I wanted to do one last night. But I think I'm better to a point that I feel better than I did, I jokingly said 20 years ago... I had a case. I got it knocked out. I think it was Regeneron that was responsible for it. Because of that, it was sort of like almost a gift from heaven because of what I went through, and I felt pretty lousy," Trump said. 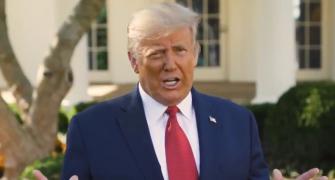 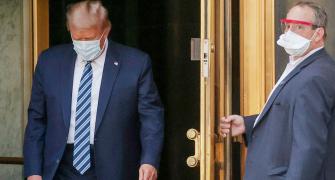 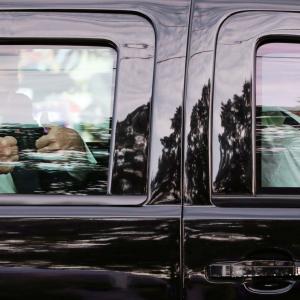