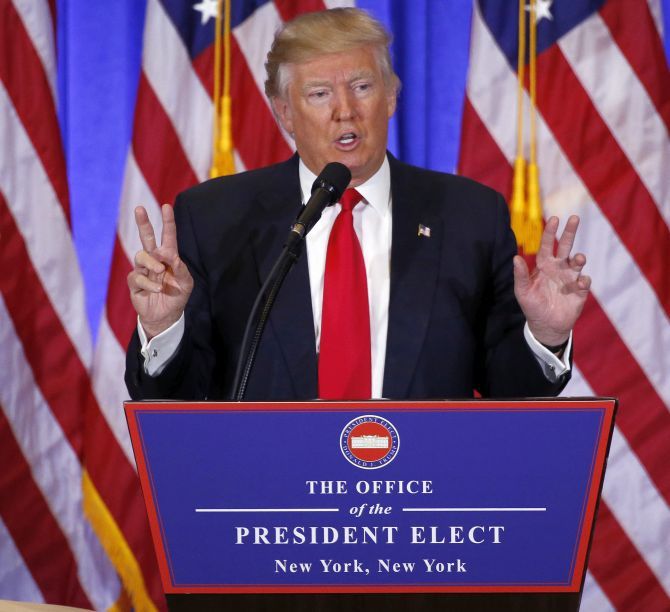 United States President-elect Donald Trump on Thursday said that pending negotiations with the Mexican government, his administration would immediately move ahead with its plan to construct a wall along the southern border to keep out illegal migrants and Mexico would reimburse it.

“We’re going to build a wall,” Trump told reporters at his first news conference in six months and denied that it would be a “fence”.

“I could wait about a year-and-a-half until we finish our negotiations with Mexico, which will start immediately after we get to office, but I don’t want to wait. (Vice President-elect) Mike Pence is leading an effort to get final approvals through various agencies and through Congress for the wall to begin,” Trump explained.

Trump was responding to a question on his major election promise of building a wall along the US-Mexico border for which Mexico would make the payment.

But Mexico has said it would never pay for the wall.

“I don’t feel like waiting a year or a year-and-a-half. We’re going to start building. Mexico in some form, and there are many different forms, will reimburse us and they will reimburse us for the cost of the wall,” Trump said.

Reports went out last week that Mexico is not going to pay for the wall because of a reimbursement.

“I want to get the wall started. I don’t want to wait a year-and-a-half until I make my deal with Mexico. We probably will have a deal sooner than that,” he said as he praised the Mexican government.

“Mexico has taken advantage of the United States. I don’t blame the representatives and various presidents, etc, of Mexico. What I say is we shouldn’t have allowed that to happen. It’s not going to happen anymore,” he said.

Trump had promised to deport millions of undocumented Mexican migrants from the United States if he elected.

Mexican President Enrique Pena Nieto reacting to the news said that “of course” his country will not pay for a wall along the US-Mexico border.

Mexico’s new Foreign Minister Luis Videgaray also said there is no way his country will pay for the wall. “There’s no way that could happen,” Videgaray said. 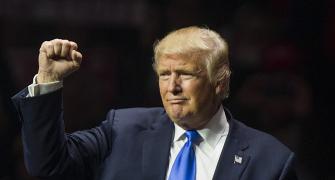 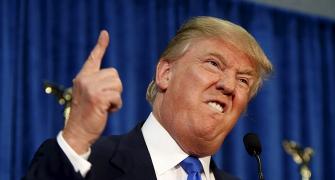 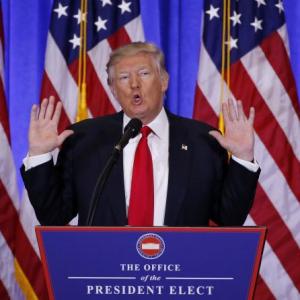