Trump acquitted by US Senate in 2nd impeachment trial

The United States Senate has acquitted Donald Trump in his second impeachment trial, as it fell short of the two-thirds majority needed to convict the former president on a charge of inciting the January 6 insurrection at the Capitol. 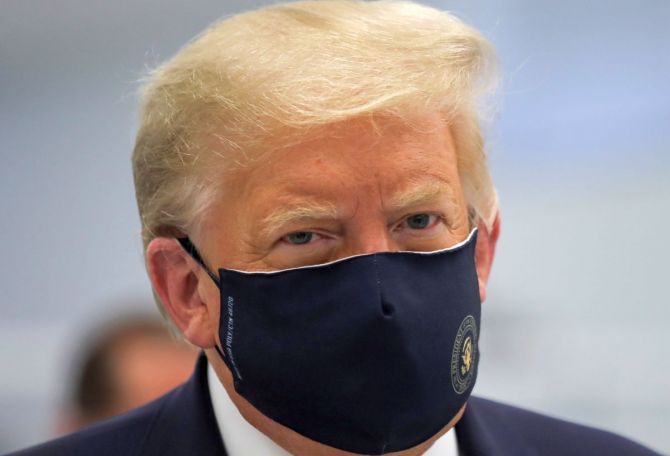 Following four days of the impeachment trial, the 100-member Senate voted to impeach Trump by 57-43 votes, 10 votes short of the two-thirds majority needed for conviction.

Trump, 74, faced the charge of incitement of insurrection over the deadly January 6 assault of the US Capitol by his supporters.

If he had been convicted, the Senate could have voted to bar him from running for office ever again.

Trump released a statement soon after the acquittal, saying "no president has ever gone through anything like it".

"It is a sad commentary on the times that one political party in America is given a free pass to denigrate the rule of law, defame law enforcement, cheer mobs, excuse rioters, and transform justice into a tool of political vengeance, and persecute, blacklist, cancel and suppress all people and viewpoints with whom or which they disagree," he said.

Trump denounced the trial as "the greatest witch hunt in history".

"I always have, and always will be a champion for the unwavering rule of law, the heroes of law enforcement, and the right of Americans to peacefully and honourably debate the issues of the day without malice and hate," he said.

He thanked his team of dedicated lawyers and others for their tireless work "upholding justice and defending the truth".

"My deepest thanks as well to all of the United States Senators and Members of Congress who stood proudly for the Constitution we all revere and for the sacred legal principles at the heart of our country," Trump said in the statement.

Trump's lawyers argued that his insurrection incitement charge was a "monstrous lie" and the impeachment proceedings against the former president was a "politically motivated witch hunt" by the Democrats.

After the vote, the senior Republican in Congress, Senator Mitch McConnell said Trump had been "responsible" for the assault on the Capitol and called it a "disgraceful, disgraceful dereliction of duty".

However, he voted against conviction, saying it was unconstitutional now that Trump was no longer president.

McConnell warned Trump could still be held liable in court.

"He didn't get away with anything yet. Yet. We have a criminal justice system in this country, we have civil litigation and former presidents are not immune from being [held] accountable by either one," he said.

In their closing statements, the Democratic House of Representatives lawmakers appointed to lead the process through the Senate warned that it would be dangerous to acquit Trump.

The Washington Post said that the result underscored Trump's continued grip on most Republicans despite the party losing control of both the White House and Congress during his tumultuous tenure. 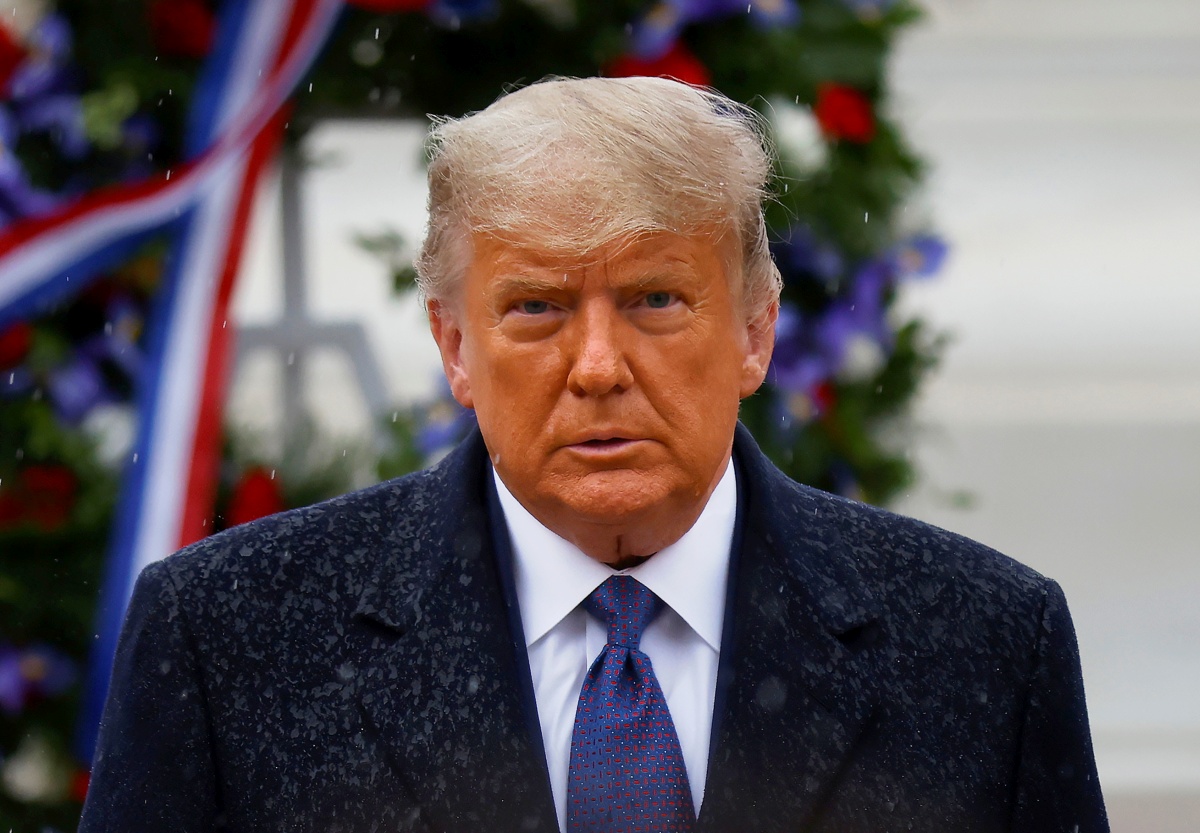