Trinamool Congress MP Kalyan Banerjee and Commerce Minister Anand Sharma on Monday had a spat inside the Lok Sabha, which turned ugly with the former turning abusive.

The incident occurred when Banerjee, who was part of his party MPs' team which was raising slogans in the Well on the FDI issue, was returning to his seat after the House adjourned for the day shortly after noon.

He and Sharma had heated exchanges on some issue which was not audible in the din, but later Sharma was heard telling the Trinamool MP to "be civilised" and Banerjee shouting back

in an abusive manner.

"Whether I understand the country or not, you ascertain that from your leader Mamata Banerjee who has worked with me as a colleague. She would know," Sharma told Banerjee.

Other MPs and some ministers intervened and asked both of them to be seated.

Later, Minister of State for Parliamentary Affairs Rajiv Shukla was seen trying to pacify Banerjee and asking him to calm down.

"I don't want to join issues with him. It is unfortunate. He was offensive and less than civilised," Sharma later told PTI, adding that he did not want to take the issue any further.
Source: PTI© Copyright 2020 PTI. All rights reserved. Republication or redistribution of PTI content, including by framing or similar means, is expressly prohibited without the prior written consent.
Related News: Sharma, Trinamool Congress MP Kalyan Banerjee, PTI, State for Parliamentary Affairs Rajiv Shukla, Mamata Banerjee
SHARE THIS STORY
Print this article 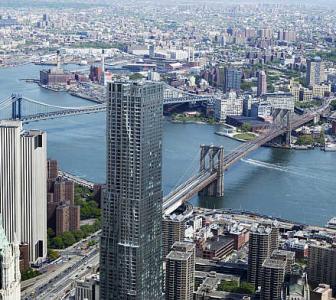 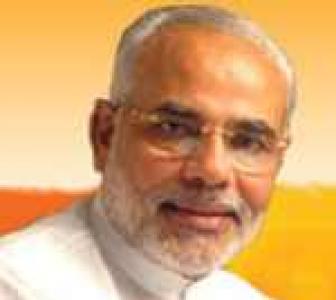 PTI refutes Modi's remark on Sonia's foreign trips
State funerals: Who receives the honour and why 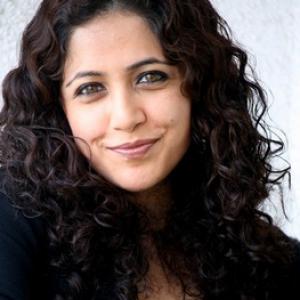 Not afraid of privilege motion: Sharma