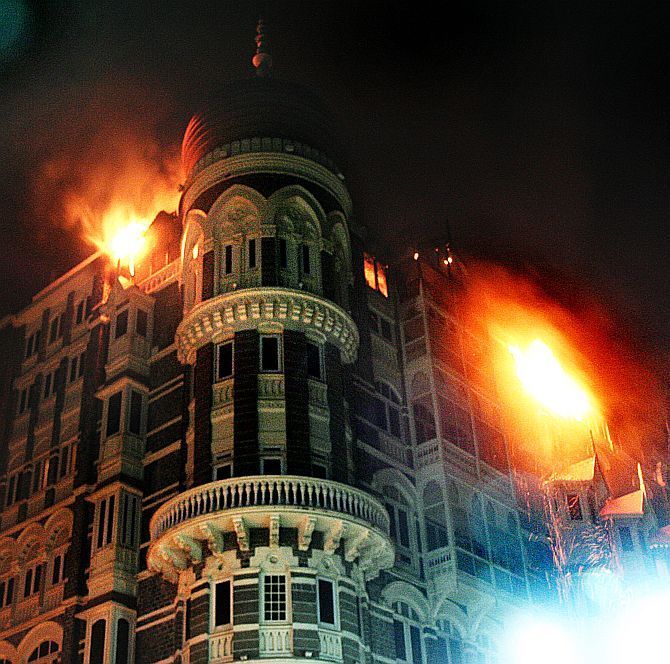 India on Friday summoned Pakistan's deputy high commissioner and lodged a strong protest against the adjournment of the ongoing Mumbai terror attack case trial in Pakistan.

According to informed sources, Indian officials in their meetings with Pakistani officials both in New Delhi and Islamabad have sought regular briefing on the progress of the trial and the investigation being conducted by Pakistani authorities

It is understood that Indian officials during the meetings reiterated the high importance India attaches to bring to justice all those responsible in Pakistan for the Mumbai terror attack in 2008 in which 166 people were killed and hundred others injured.

For the seventh time in a row, a Pakistani anti-terrorism court trying the seven accused in the Mumbai attacks case adjourned the hearing on Wednesday.

The last hearing in the case and the one on June 25 could not be held because the judge was on leave. The case proceedings have not been held on a regular basis following the absence of the prosecution lawyers.

In the May 28, June 4, June 18 and July 2 hearings, the prosecution lawyers had not appeared in the anti-terrorism court in Rawalpindi primarily owing to security concerns.

Image: A burning Taj Mahal Palace hotel in Mumbai during the 26/11 terror strikes