Tremors in parts of North India after 6.5 quake in Hindu Kush 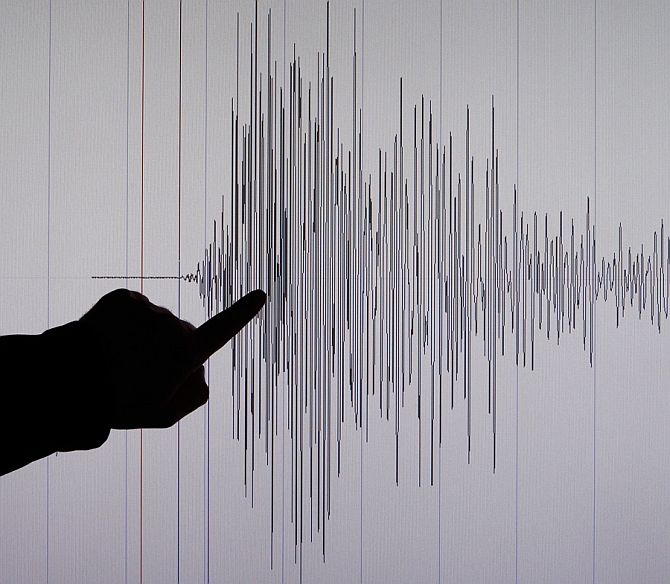 A moderate intensity earthquake, with epicentre in Hindu Kush region of Afghanistan, shook Delhi, Jammu and Kashmir and other parts of North India in the wee hours of Saturday.

The earthquake, measuring 6.5 on the Richter scale, was 186 km deep, according to the National Seismology division of Ministry of Earth Sciences.

The earthquake occurred at 12:44 am, India Meteorological department said. There was no report of any loss of life or damage to property till the last reports came in.

People in the national capital region of Delhi rushed out of their homes.

Jammu and Kashmir also felt the tremors. People in the Kashmir region rushed to safety in chilling cold after feeling the quake.

An official of the Meteorological department in JK said that it would be premature to say whether there has been any loss of life or damage to property in the state due to the earthquake.

"Right now, we cannot say whether any damage (to life or property) has taken place. Anything in this regard can be said after we have all the details," he said.

Soon after the earth shook, people ran out of their houses in the open as they feared that the buildings might collapse.

"We were fast asleep when suddenly the earth shook and we rushed out in the open to save ourselves as we feared that the house might collapse," Surjeet Kaur, a local resident of Jammu said.

Reports of earthquake spreading panic also poured in from other districts of Jammu region.

Mobile network also faced congestion with worried relatives calling each other to inquire about the well being of their family members. 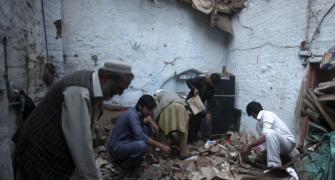 Rescuers race to reach Afghanistan, Pakistan as toll rises to 340 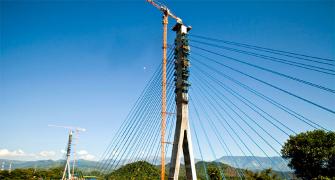 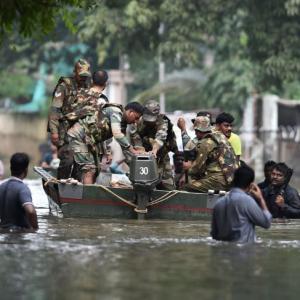 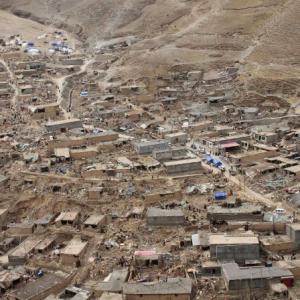