Senior virologist Shahid Jameel on Sunday resigned as the chairman of scientific advisory group of Indian SARS-CoV-2 Genomics Consortium, a forum set up by union government in December last year for laboratory and epidemiological surveillance of circulating strains of COVID-19 in India. 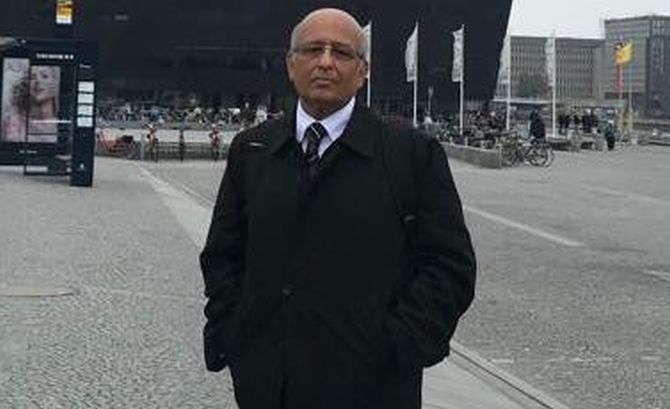 Jameel is currently the Director of the Trivedi School of Biosciences at Ashoka University. The Indian SARS-CoV-2 Genomics Consortium is a network of 10 laboratories established in December 2020 for continuously monitoring the genomic changes of SARS-CoV-2 in India, through Whole Genome Sequencing.

With six variants of concern of coronavirus that is dominating global topography currently, India is grappling with three particular variants -- the United Kingdom, Brazil, and South Africa, since the second COVID-19 wave struck the country.

Last year, Maharashtra was hit badly with most reported cases of which almost close to 20 per cent cases were showing the trace of 'double mutant' -- an Indian variant called B.1.617 lineage.

Leading Virologist Dr Shahid Jameel had said, "At last report, of about 15,000 virus sequences, 11 per cent comprised of these VOCs. Among these B.1.1.7 dominates in India with B.1.351 found mainly in West Bengal. Only 2 or 3 P.1 VOCs are detected so far."

An Indian variant lineage B.1.617 (also called double mutant and first seen in Maharastra) has now spread to many other states.

COVID-19 virus has been mutating and various mutations have been found in many countries as well as in India, these include UK (17 mutations), Brazil (17 mutations), and South Africa (12 mutations) variants. These variants have higher transmissibility.

The UK Variant has been found extensively in UK, all across Europe and has spread to Asia and America.

The Double mutation (2 mutations) is another variant and has been found in several countries like Australia, Belgium, Germany, Ireland, Namibia, New Zealand, Singapore, United Kingdom, USA. 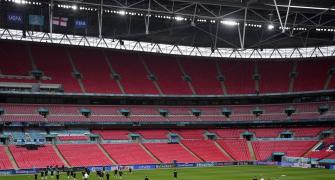 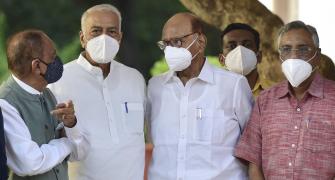 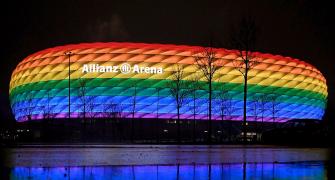 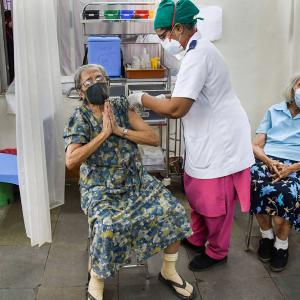