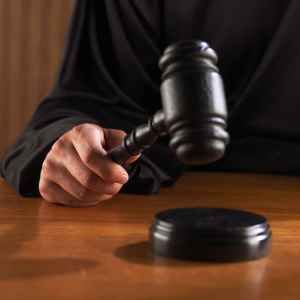 Several top jurists on Monday pushed for scrapping the existing collegium system where judges appoint judges but government's plans to bring a bill to make the process of appointments more transparent may take some more time.

At a meeting to discuss judicial reforms, the "predominant" view was that collegium system needs to be "changed", Attorney General Mukul Rohatgi said after three-and-a-half hour long deliberations.

The attorney general said those present in the meeting gave their point-of-view as to whether the collegium system should remain or not, but the debate has not ended. He said on how exactly it will be changed and what should be the composition is still being discussed.

Asked on the next step, he said the Union law minister will decide on the issue and perhaps there could be another exchange of ideas.

Law Minister Ravi Shankar Prasad said, “There was a consensus for improvement and the need for making it (appointment of judges) more transparent”.

Asked whether there was a consensus to scrap the collegium system, Prasad said it will not be appropriate for him to make a public statement in this regard.

The Narendra Modi government plans to bring the Juduicial Appointments Commission Bill in this session of Parliament. Also on the agenda was other reforms related to the judiciary including the Judicial Standards and Accountability Bill which the previous UPA government had brought.

But those who attended the meeting said most of the time was used on discussing the collegium system.

Almost all those present in the meeting were of the view that the Executive should not assume control of the appointments in higher judiciary -- the Supreme Court and 24 high courts -- riding on the wave of anti-collegium clamour.

Those who attended the meeting said the predominant view was that the judiciary should continue to have the majority say in the proposed JAC and the government should only be represented by the law minister.

Constitution experts Fali Nariman and Soli Sorabjee are learnt to have said that there must be no tinkering with the basic structure of the Constitution.

The government is learnt to have assured the jurists that the exercise was aimed at ensuring more transparency in the appointment process to allow the best of judges enter the higher judiciary.

Issues like whether the recommendations of the proposed JAC will be binding on the government still need to be thrashed out.

The law minister had on July 21 said the government was seeking the views of various political parties and eminent jurists for setting up a Judicial Appointments Commission which would scrap the present system of judges appointing judges.

The practice of judges appointing judges started after 1993, replacing the system of government picking judges for higher judiciary comprising the Supreme Court and high courts.

The move to set aside the 1993 Supreme Court judgement, which led to the collegium system, requires a constitutional amendment.

An earlier effort by the NDA-I government in 2003 to replace the collegium system met with no success. The then NDA government had introduced a Constitution amendment bill but Lok Sabha was dissolved when the bill was before a standing committee. Finance Minister Arun Jaitley was the law minister then. 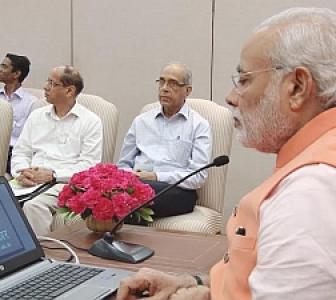 PM launches portal for citizens to contribute in governance 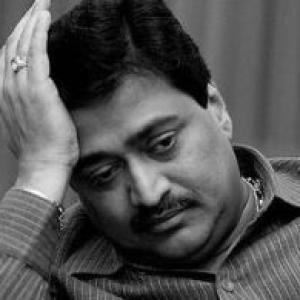