"Steps have already been taken to broker peace between the two leaders," Gowda told reporters in Mangalore.

Yeddyurappa had launched a tirade against Eshwarappa a few days ago, alleging that he was instrumental in sending him to jail and was attempting to throw him out of the party.

The angry outburst of Yeddyurappa had come after Eswarappa repeatedly stated that no position could be given to him till he came out clean in corruption cases.

Yeddyurappa had been sulking since he was ousted from the chief ministership after the Lokayukata report on illegal mining indicted him and he is now lobbying for a "suitable position," a move that has created confusion in the party over leadership issue.

Recently, Eshwarappa and Gowda had met BJP leaders L K Advani and Rajnath Singh in Delhi to discuss the issue.

On the visit of Energy Minister Shobha Karandlaje's, considered close to Yeddyurappa, to Delhi, Gowda said it was a routine one and it was natural that such visits in the midst of party differences raised eyebrows. "It was a casual visit as she was called by the central leadership," he added.

Gowda also said a ten-day assembly session would be convened from January 30. The budget session will take place in the first week of March, he added. 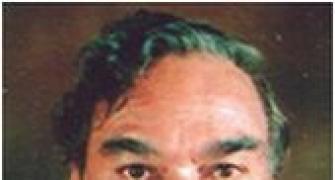 Eshwarappa is Karnataka's next BJP chief 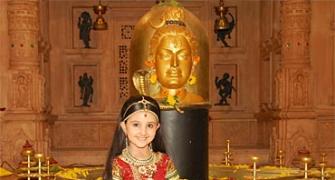 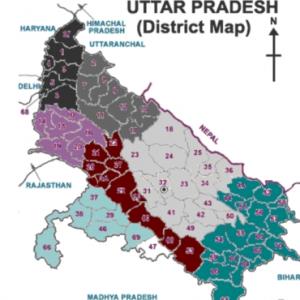 Inhouse survey puts Congress as LARGEST PARTY in UP elections