TN to allow Sterlite to produce 'only' oxygen

An all-party meeting convened by the Tamil Nadu government on Monday resolved to allow Vedanta's Sterlite Industries in Tuticorin to produce oxygen for a four-month period amid surging covid cases, paving the way for the partial reopening of the copper smelter closed in 2018 over pollution concerns. 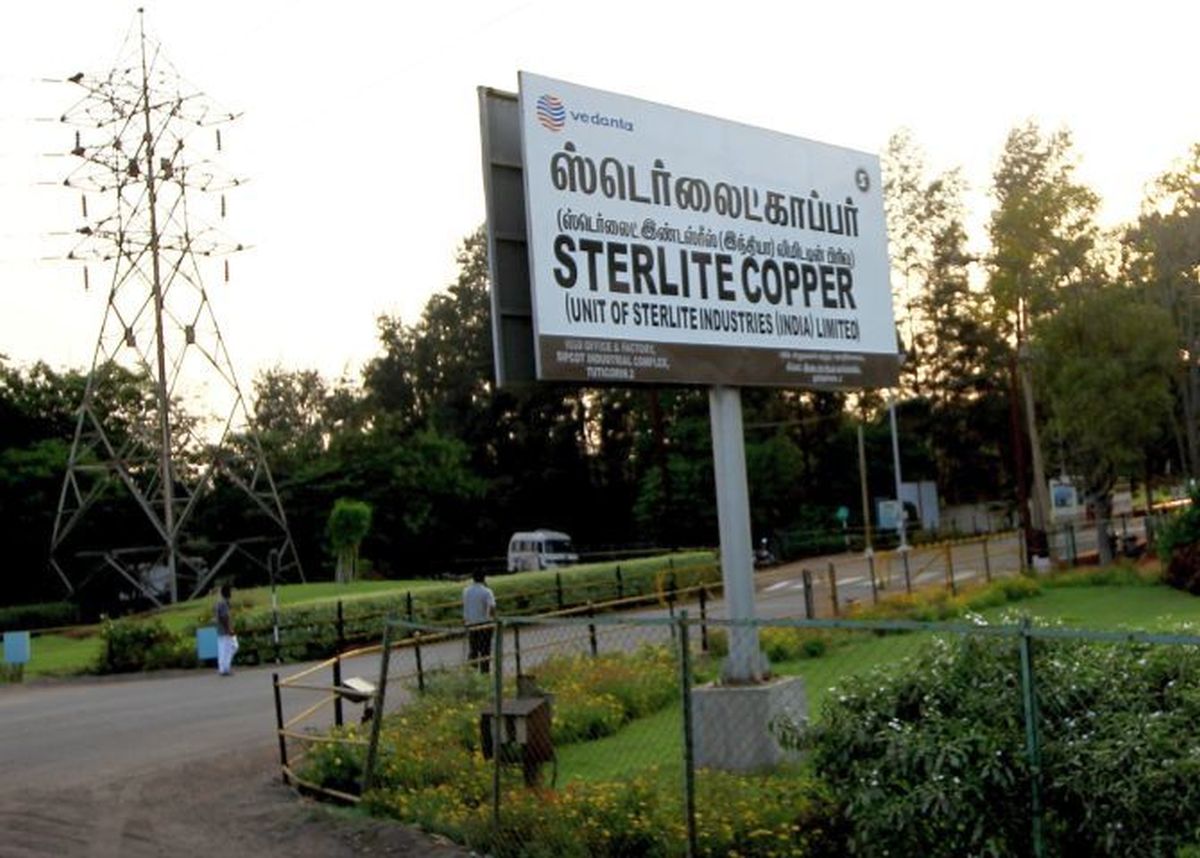 The unit was sealed by the state government in May 2018, days after 13 agitators were killed in police firing during a violent anti-Sterlite protest in the southern district.

On Monday, the Chief Minister K Palaniswami-chaired meeting, attended by main opposition party DMK among others, resolved to allow Sterlite produce oxygen from its plant in Tuticorin, days after Vedanta moved the Supreme Court in this connection.

"As per the Supreme Court directive, power supply may be allowed for Vedanta's Sterlite Industries in Tuticorin for four months to repair and operate oxygen producing and related equipment only," the meeting resolved.

The period may be extended later but "at no cost" shall other activities like copper manufacturing and running the co-generation plant shall be allowed and the "power supply shall be cut after this period (four months) by TANGEDCO," it added.

Tamil Nadu should get priority in the oxygen being produced here and it shall be taken to other states only after meeting its requirements.

On Friday, the apex court had said people were dying due to lack of oxygen and questioned the Tamil Nadu government as to why it cannot take over the Sterlite copper unit for producing oxygen to treat COVID-19 patients.