Five policemen arrested over the death of a father-son duo after being allegedly thrashed at a police station in Tuticorin district in Tamil Nadu were sent to the Central Bureau of Investigation custody for two days by a court in Madurai on Tuesday. 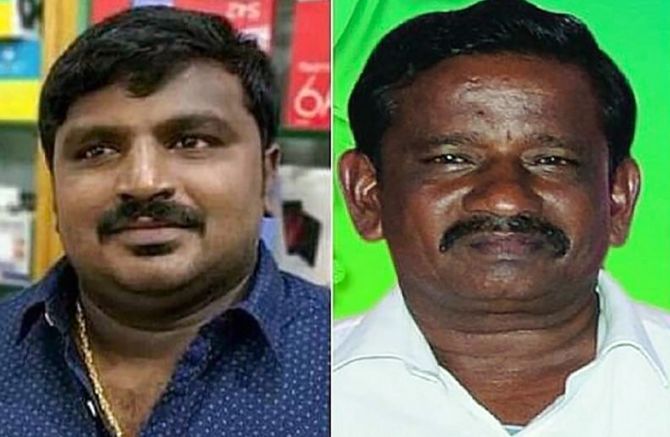 Principal District and Sessions Judge Hemant Kumar passed the order remanding an inspector, two sub-inspectors and as many constables of Sathankulam police station to the custody of the CBI, which has taken
over the case from the state CB-CID police.

While the premier investigating agency in its application filed on Monday sought seven days custody, the counsel for the accused policemen, booked by the CB-CID on murder charges, opposed the plea.

The five, including inspector Sridhar and sub-inspectors Raghu Ganesh and Balakrishnan, lodged in the Central Prison in Madurai, were produced in the court on Tuesday, complying with the order of the judge.

A CBI team led by an additional superintendent of police is investigating the death of P Jeyaraj and his son Bennicks days after they were allegedly beaten up brutally in the Sathankulam police station last month, an incident that led to a nationwide outrage.

Bennicks and Jeyaraj died on June 22 and 23 respectively at a government hospital after being rushed from a prison in Kovilpatti town following complaints of health issues.

The two were arrested on June 19 for "violating" lockdown norms over the business hours of their cell phone shop and lodged in the prison after a court remanded them to judicial custody a day later.

A total of 10 policemen have been arrested by the CB-CID, which was directed by the Madras High Court to probe the case till the CBI took it over after the Tamil Nadu government transferred the investigation to the central agency. 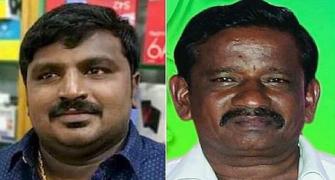 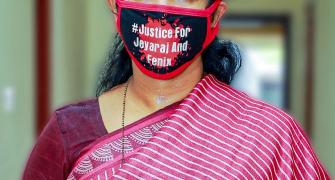 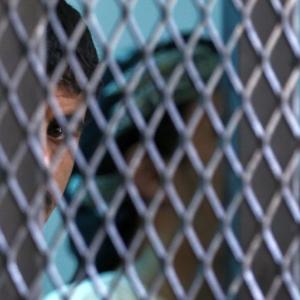