The Trinamool Congress moved the Supreme Court on Friday seeking a probe by a court-monitored panel into the alleged large-scale violence during the municipal polls in Tripura. 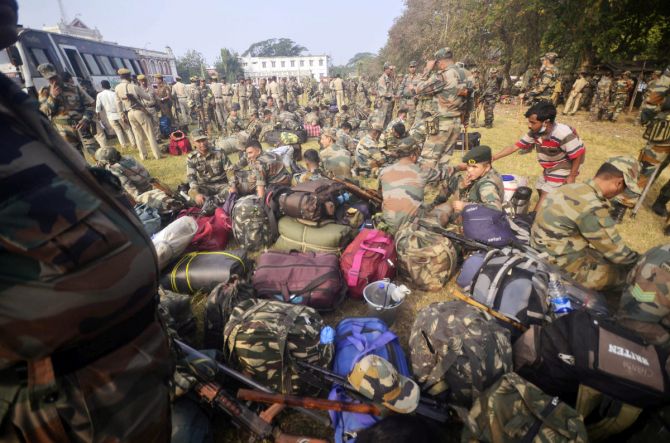 A bench of Justices DY Chandrachud and AS Bopanna was told by senior advocate Kapil Sibal, who sought urgent listing of two applications filed by the party, that despite the court's order of Thursday for providing unhindered access to the media to the election process, nothing was done.

He said, ”There was absolute mayhem there. Even candidates were not allowed to vote. There were violent incidents. Even media reports said that there was violation of Supreme Court orders.”

The bench said the court had passed a specific and detailed order on Thursday dealing with the issue.

Sibal said, “I know but two battalions of CAPF were not provided. Two constables were also not provided to the contesting candidates. We have electronic media evidence with us. Kindly list these applications urgently.”

The bench said the court is sitting in a different combination of judges on Friday.

”Let's see what can be done,” Justice Chandrachud said, adding that judges are busy with official functions on the occasion of Constitution Day.

Sibal said that despite tomorrow being Saturday, the court can take up the matter.

Justice Chandrachud said there is an official function on Saturday but he will talk to brother (Justice Bopanna) during lunch time and discuss what could be done.

Advocate on Record Rajat Sehgal said that TMC has filed two applications seeking postponement of counting of votes and results and investigation by a court-monitored panel into the violent incidents.

He said that in another application, the party has sought impleadment of the state election commissioner in the matter.

The top court had on Thursday directed the Union ministry of home affairs to provide two additional companies of the Central Armed Police Forces to secure the polling booths during the Tripura municipal polls after the TMC and CPI-M alleged that their candidates and supporters have not been allegedly allowed to cast their votes and that there is a serious breach of law and order. 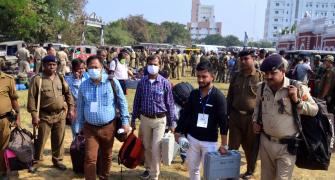 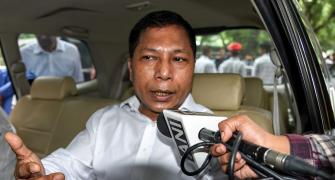 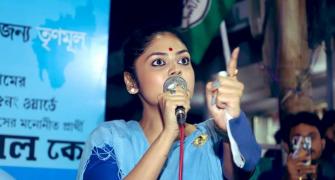 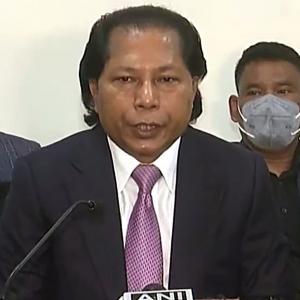 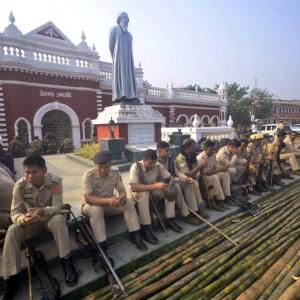