And ahead of the six-day extravaganza, a theme song featuring two Lok Sabha MPs from West Bengal is going viral. 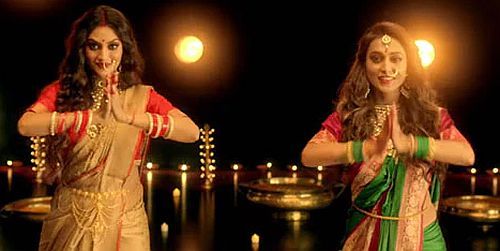 First-time parliamentarians Nusrat Jahan and Mimi Chakraborty are seen dancing to a Durga Puja song, and the video has already garnered over 1.5 million views on Facebook alone.

The video, released by Captain TMT, is being hailed as "a tribute to Maa Durga and her inner strength".

Notably, Bengali film actress Subhashree Ganguly also features in the video along with the two actress-turned-politicians. 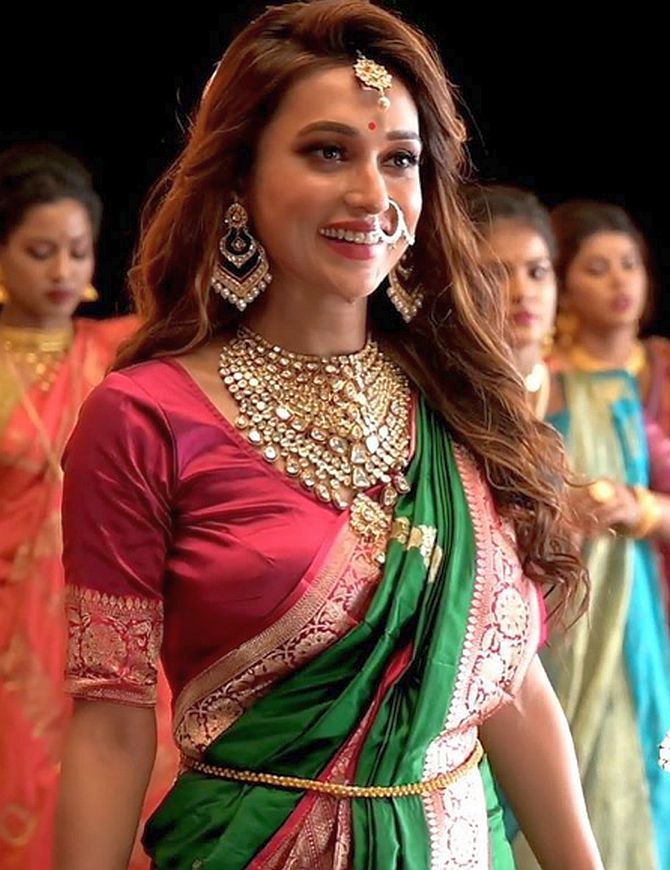 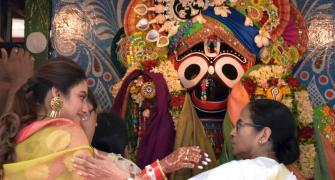 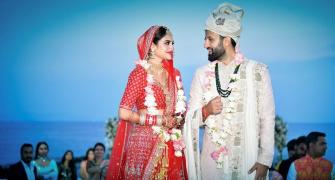 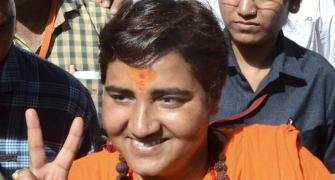 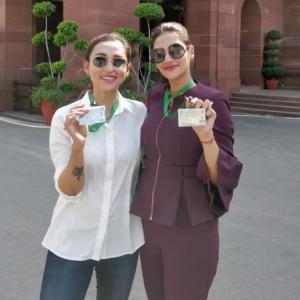 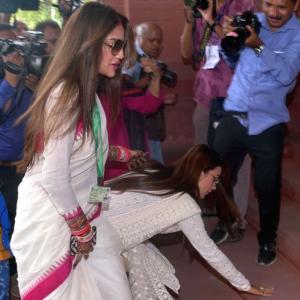