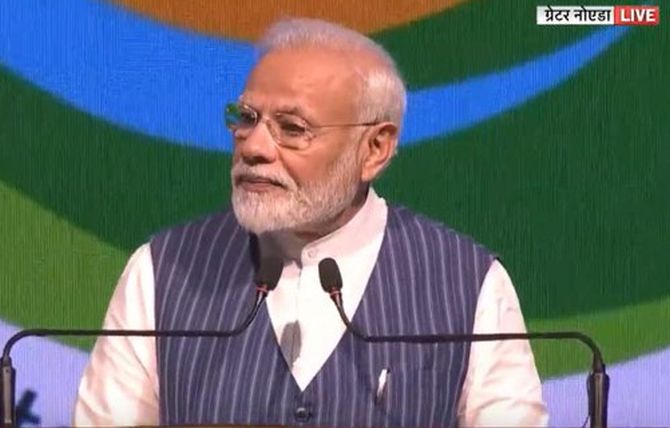 Speaking at the 14th session of the Conference of Parties to the United Nations Convention to Combat Desertification, Modi said between 2015 and 2017, India's tree and forest cover increased by 0.8 million hectares.

"I would like to announce that India would raise its ambition of the total area that would be restored from its land degradation status, from twenty one million hectares to twenty six million hectares between now and 2030," the prime minister said.

Prime Minister Narendra Modi on Monday also said that the time has come for the world to say 'good-bye' to single-use plastic.

"My government has announced that India will put an end to the single-use plastic in the coming years. I believe the time has come for even the world to say good-bye to single-use plastic," Prime Minister Modi said.

Last month, during his monthly radio address to the nation, 'Mann Ki Baat', the PM had pitched for launching a "new mass movement" against single-use plastic from October 2, the birth anniversary of Mahatma Gandhi. He also spoke about the initiative during the Independence Day address, urging people to join the movement. 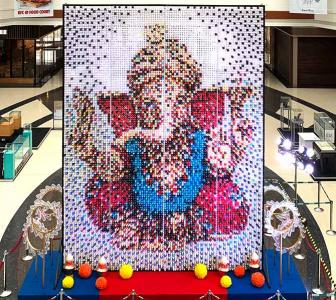 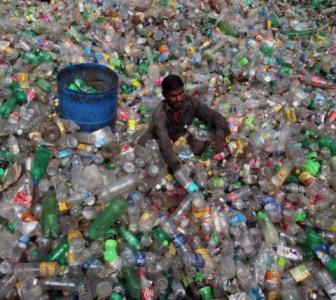 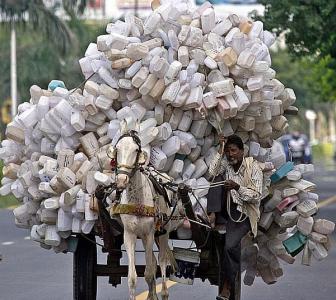 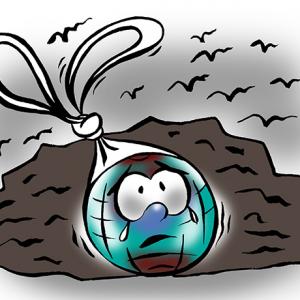