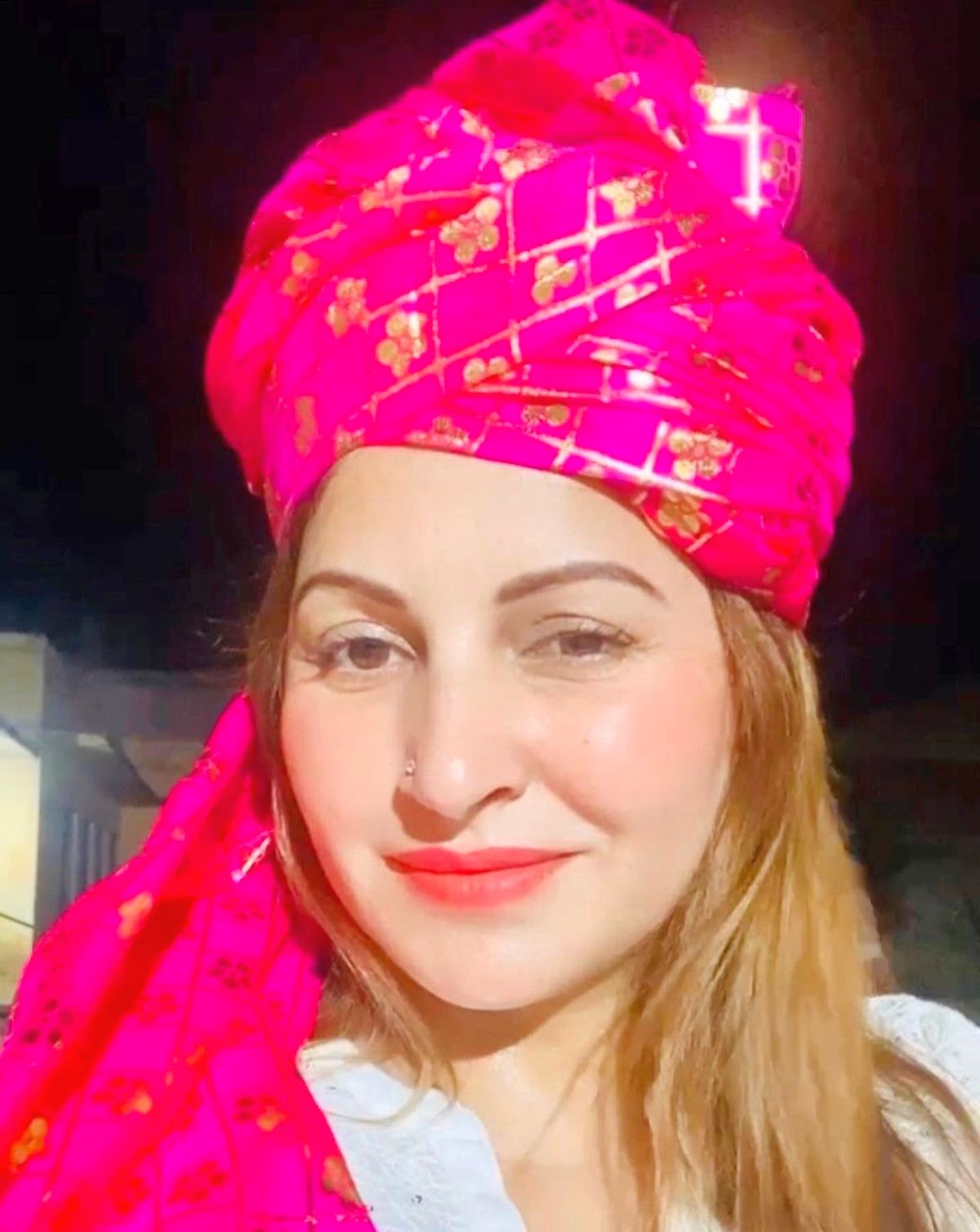 A case of unnatural death has been registered after Phogat, 42, who was staying at a hotel, was declared ''brought dead'' at a hospital in Anjuna, they said, adding the post-mortem will be conducted on Wednesday and further investigation is on.

She was brought to St Anthony Hospital at Anjuna in North Goa district after she complained of uneasiness, Goa Director General of Police Jaspal Singh told PTI.

Singh said there is no foul play in the case, even as Phogat's family questioned the circumstances of her death and opposition parties in Haryana demanded a CBI probe.

There are no external injury marks on the body, the DGP said, adding that the postmortem report will reveal the exact cause of the death.

"Preliminary enquiry has revealed that she had come to Goa on August 22 and was staying in a hotel in Anjuna. Today early morning she started feeling uneasiness at a hotel and was shifted to hospital wherein she was declared brought dead," Deputy Superintendent of Police (Mapusa) Jivba Dalvi said.

Prime facie, the cause of death is established as a heart attack but further medical examination would be done, he said, adding the body was sent to the state-run Goa Medical College and Hospital (GMCH) at Bambolim for postmortem.

"A two-member committee has been formed. The post-mortem will be conducted on Wednesday," he said.

"Unnatural death" case has been registered and statements of the relevant witnesses are being recorded, the DSP said.

Phogat, who had appeared in the Big Boss reality TV series, had unsuccessfully contested from the Adampur Assembly constituency in Hisar on a BJP ticket against Kuldeep Bishnoi in the 2019 Assembly election.

Bishnoi, who was then in the Congress, recently joined the BJP.

Bishnoi had met Phogat in Hisar a few days ago.

Phogat was popular on social media and had recently posted photos of her meeting with Bishnoi.

Between 7 pm and 8 pm on Monday, Phogat had posted two different videos and four images on Instagram showing her in a pink turban.

Her sister Raman told reporters in Hisar that Phogat had called up her mother and told her about not feeling well after she had her food.

"She had said she was feeling uneasy. She sensed as if something was not right as if some conspiracy was being played against her. Later in the morning, we received the news that she was no more," she said, adding that Phogat did not suffer from any previous illness.

Residents in her native village in Fatehabad also called for a CBI investigation.

"We cannot believe that she died of a heart attack... There should be a CBI probe into her death," said Bhoop Singh, a villager who claimed that he was also her senior in school.

She did her schooling in Fatehabad and completed her graduation from Maharshi Dayanand University, Rohtak.

She had participated in a Janmashtami festival function in Hisar a few days back and was also active in her constituency Adampur in Hisar, where bypolls are expected to be held in the coming months.

Phogat's husband Sanjay Phogat had passed away a few years ago. The couple has a teenage daughter.

In Chandigarh, Education Minister and BJP leader Kanwar Pal said that her death is a setback for the party.

"I spoke to her sister and two brothers and conveyed my condolences," said Pal.

When asked about suspicions of foul play, Pal said, "The family has not expressed any such thing to me when I spoke to them".

Ahead of the 2019 assembly polls, she had asked a group of people during a poll meeting if they were from Pakistan when they did not chant 'Bharat Mata ki Jai' at her rally in the constituency.

Two years ago, a video showing Phogat slapping a Market Committee official from Hisar and later beating him with a slipper for reportedly making derogatory remarks against her went viral on social media.

In one of the videos posted on Monday evening, she is seen with a group of people.

She had a considerable following on TikTok short video app and has 8,85,000 followers on Instagram .

Her profile described her as a 'mother, actor and content creator.'

Many netizens expressed grief over her demise.

Phogat's Facebook profile also had similar pictures in a pink turban, uploaded around the same time as on Instagram.