Three youths created a flutter in the Jammu and Kashmir Assembly on Monday when they suddenly jumped in the well of the House and raised slogans demanding implementation of employment policy.

The three youths, who got the passes on the request of expelled Bharatiya Janata Party member Jagdish Raj Sapolia, leapt into the well from the gallery and were overpowered by marshals and detained.

Proceedings of the House were disrupted for a short while due to the incident.

Speaker Mohammad Akbar Lone termed the incident as contempt of the august House and directed secretary of the legislative assembly to initiate proceedings against the offenders including the abettor (MLA).

Lone said action will be taken against the youths as well as the MLA who had facilitated their entry into the House. 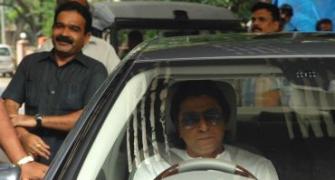 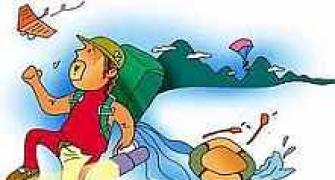 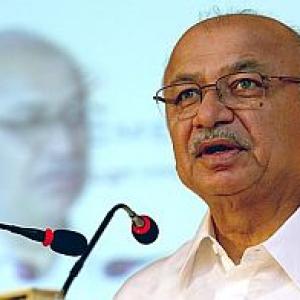