Three-tier security at hotel where Trump will stay

The floor where the Grand Presidential Suite is located at the ITC Maurya in New Delhi is out of bounds for most hotel staff owing to the elaborate security arrangements being made for the visit of President Donald Trump and his family, sources said. 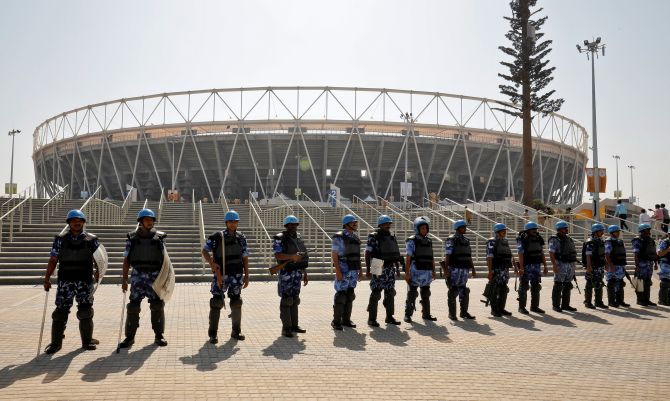 Trump will stay at the 'Chanakya' suite of the hotel, which has hosted the likes of former United States Presidents George Bush and Barack Obama.

Sources said security arrangements at the hotel have been underway for the last two weeks with National Security Guard commandos and Delhi Police personnel surveying every floor on a daily basis.

Officials from the US embassy are also monitoring the preparations with all details being kept under wraps.

The sources added that the hotel will be out of bounds for other guests during the time Trump and his entourage will be there and all the 438 rooms of the five-star property have been booked.

According to those privy to the arrangements, every time a US President visits there is a high level of security threat which means that there is always a different approach to the security protocols.

However, in view of the spiralling tensions between Iran and the US, there is a higher security threat this time and the agencies are more "cautious and alert" than ever, the sources said.

A multi-tier security arrangement comprising the Delhi Police, US Secret Service and other agencies will be in place in the national capital, including the hotel, during the Trumps' visit next week.

The second layer of security will be deployed around the hotel's lobby area, parking, lawn area and the pool area, while the third one will comprise of police personnel from the district police.

Even at the neighbouring Taj Palace hotel, security arrangements have been refurbished and security personnel are keeping a tight vigil there.

Sources said even the hotel staff has not been made privy to the security arrangements and details will be communicated to them at the last moment.

In 2015, the then US president Barack Obama had come to India on a three-day visit, during which he was also the chief guest at the Republic Day event.

Trump, who is scheduled to visit India on February 24 and 25, will be accompanied by a high-level delegation that will include his daughter Ivanka, son-in-law Jared Kushner and a galaxy of top US officials.

Prime Minister Narendra Modi will host a lunch for Trump, while President Ram Nath Kovind will host a banquet in honour of the visiting dignitary. 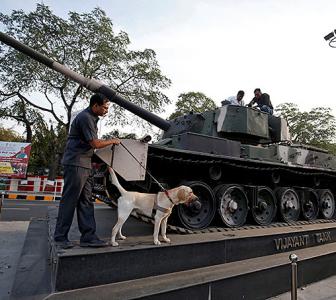 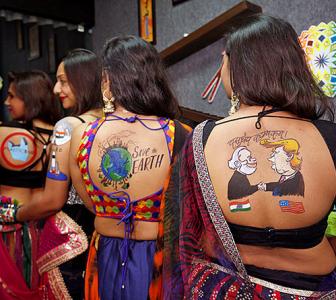 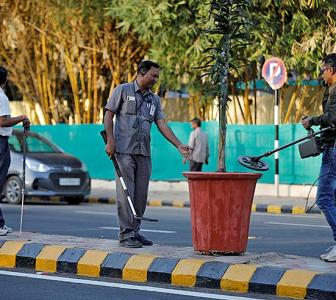 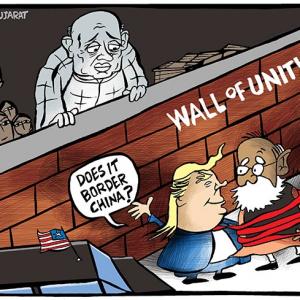 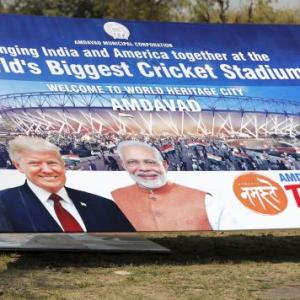