Close on the heels of alleged gangrape of a woman law student in Bengaluru, three bar girls were reportedly raped by eight-nine men in Mariappanpalya in Ramanagara district, a senior police official said on Friday.

"At around 12:30 am on Thursday night, eight to nine men aged between 20-25 came in a Maruti Omni van and Honda Activa to a house in Mariappanpalya where seven bar girls working in Casino Bar in Gandhinagar in Bengaluru were staying on the ground floor for past one and a half months," Superintendent of Police Anupam Agarwal told PTI.

The gang overpowered two security guards posted outside the house in Mariappanpalya in Jnanajyothi extention in Bidadi police station limits and forcibly entered it, he said.

"They threatened the girls to part with whatever valuables they have and took a gold chain, six gold rings, a television, a DVD player, five mobiles and Rs 15,000 cash from them," he said.

The youths then kidnapped three bar girls out of the seven, and bundling them into the van after blindfolding them, took them to a nearby house and raped them, he said.

After the act, they dropped the girls near a bridge at around 3:30 am and fled, he said. The girls called up Bidadi police station and narrated the incident, he said, after which a police team rushed to the spot and rescued them.

The victims' statements were recorded at the police station and they were sent to a private hospital for medical examination, he said.

"A manhunt is on for the culprits and we are optimistic of nabbing them very soon," Agarwal said. The Bidadi police is probing the case, he said. 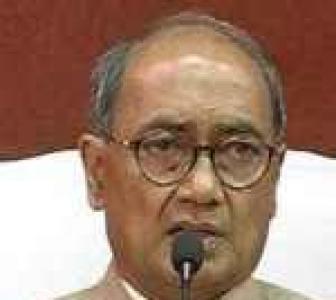 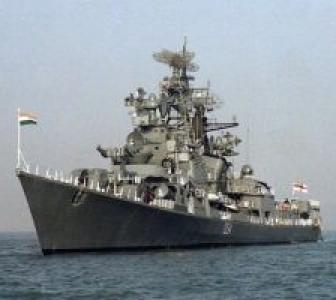 Navy to train with Sri Lanka, but not in south India
ISRO refuses to reveal letters on Antrix-Devas deal 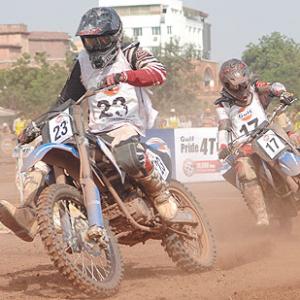 Joshua, Noah rev it up at Nat Dirt Track Racing 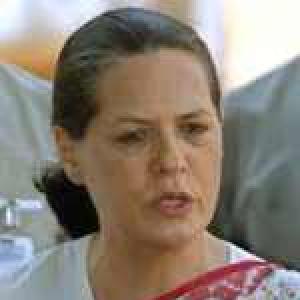