News
Business
Movies
Sports
Cricket
Get Ahead
Money Tips
Shopping
Sign in  |  Create a Rediffmail account
Rediff.com  » News » The Many Faces of War in Ukraine

Please click on the images for the latest glimpses from the War in Ukraine. 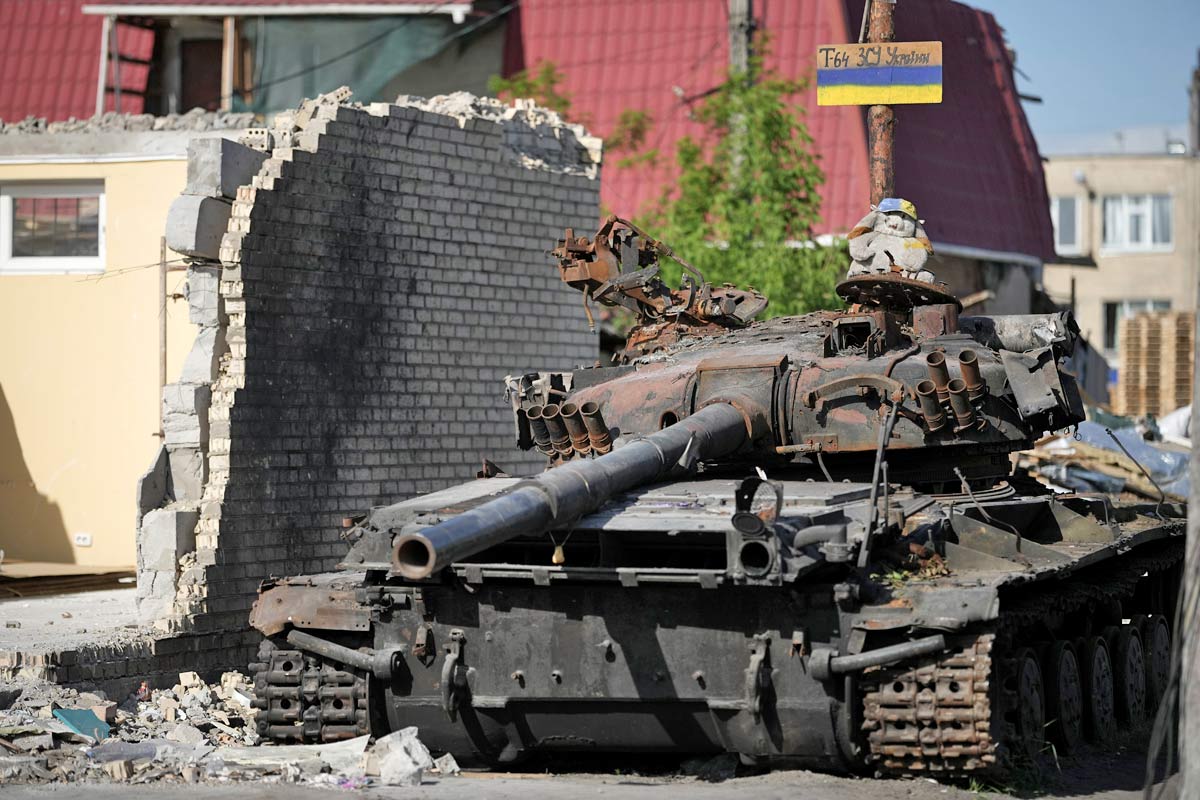 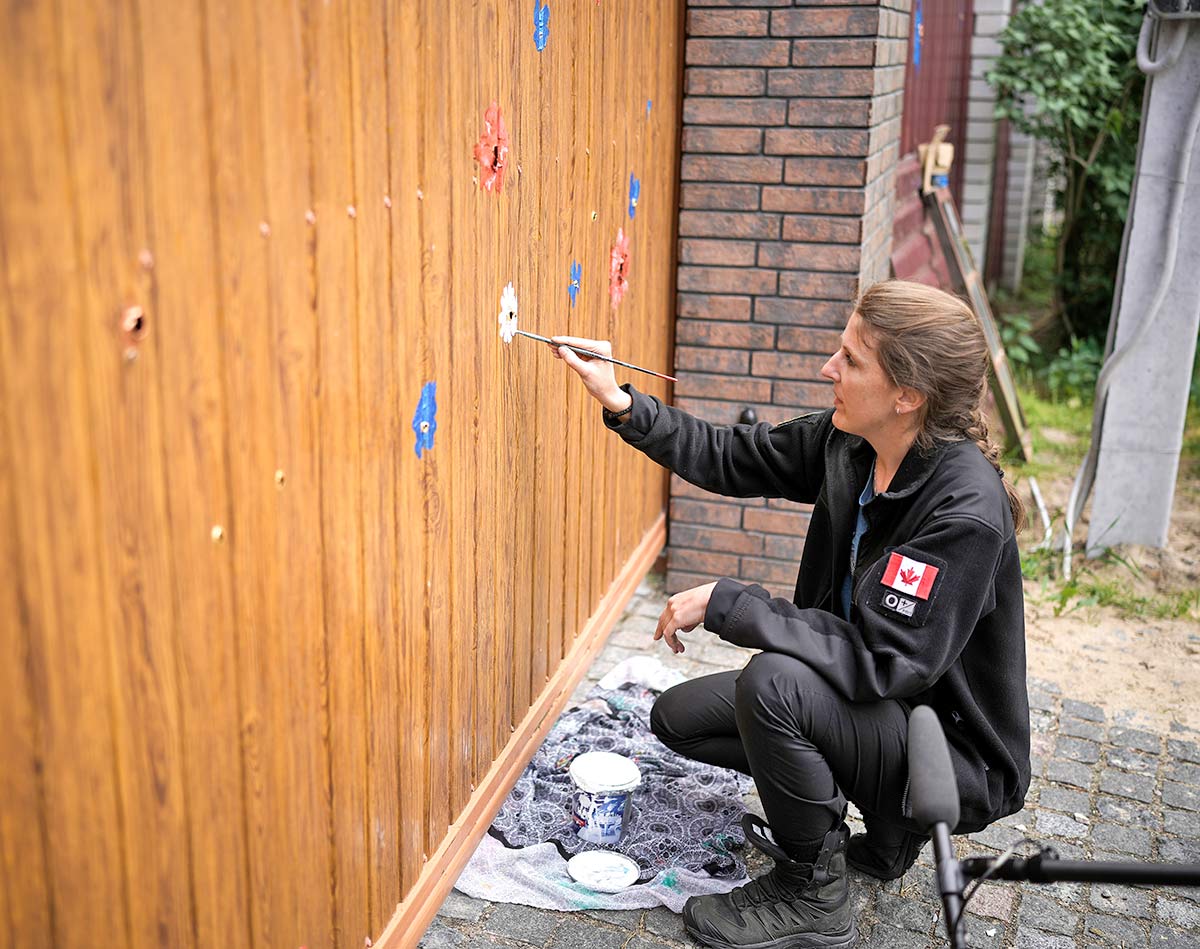 IMAGE: Canadian artist Ivanka Siolkowsky paints flowers and butterflies around the many bullet and shrapnel holes in the war torn suburb of Bucha.
Silolkowsky is of Ukrainian descent and initially left Toronto at the beginning of the Russian invasion to help with refugees at the Polish border eventually volunteering to help in Bucha.
She painted her first flower around a bullet hole after speaking to a resident who said, 'The bullet holes in my fence remind me of all that I've lost' which gave her the idea. Photograph: Christopher Furlong/Getty Images 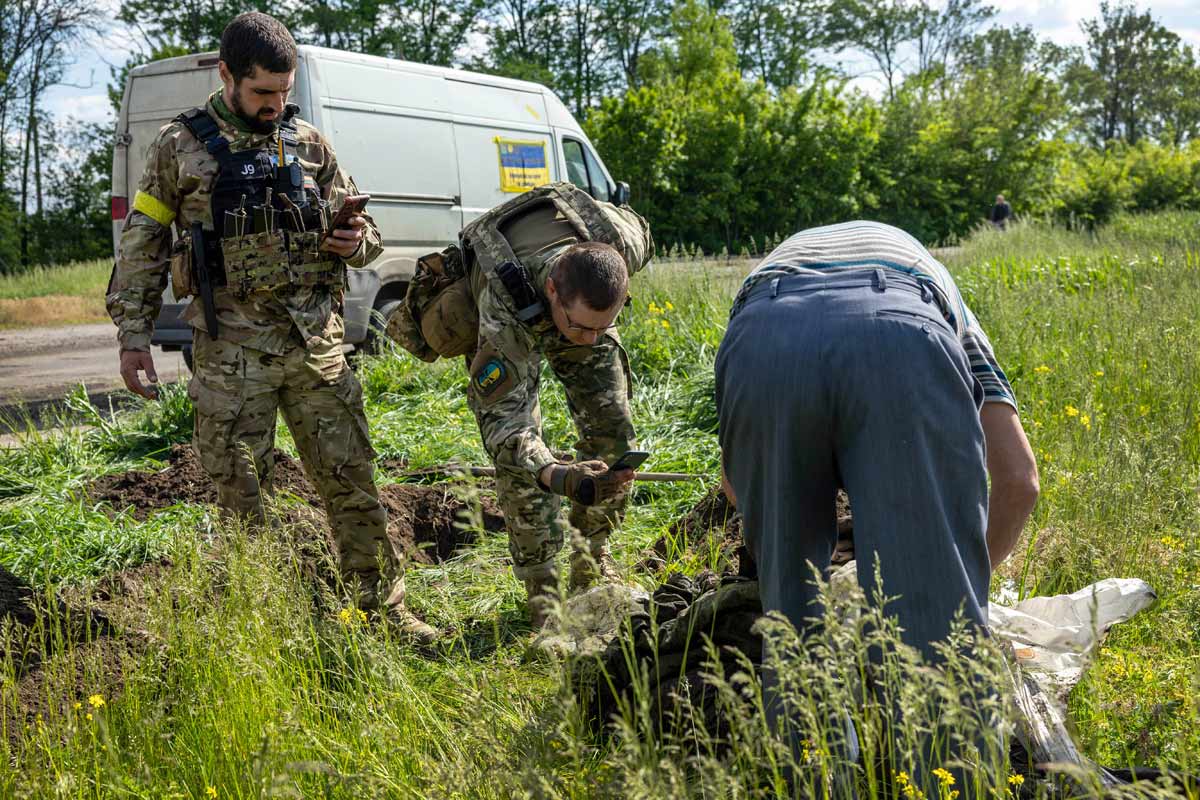 IMAGE: Ukrainian authorities document the exhumation of a Russian soldier on the outskirts of Kharkiv.
The Ukrainian military continues to collect the bodies of Russian troops killed in battle zones outside of Kharkiv for identification and the eventuality of possible repatriation.
Although Russian forces have retreated from many areas around Kharkiv, some units have dug in north of the city and continue to trade shellfire with the Ukrainians. Photograph: John Moore/Getty Images 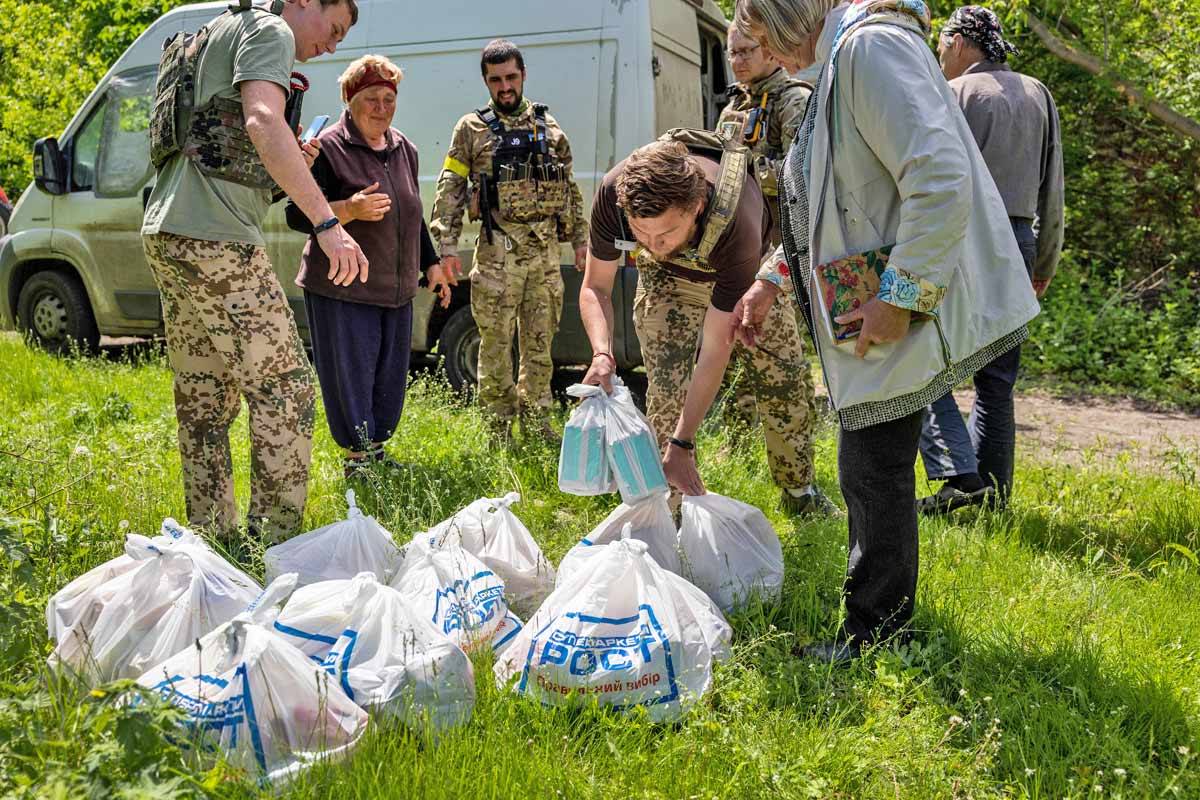 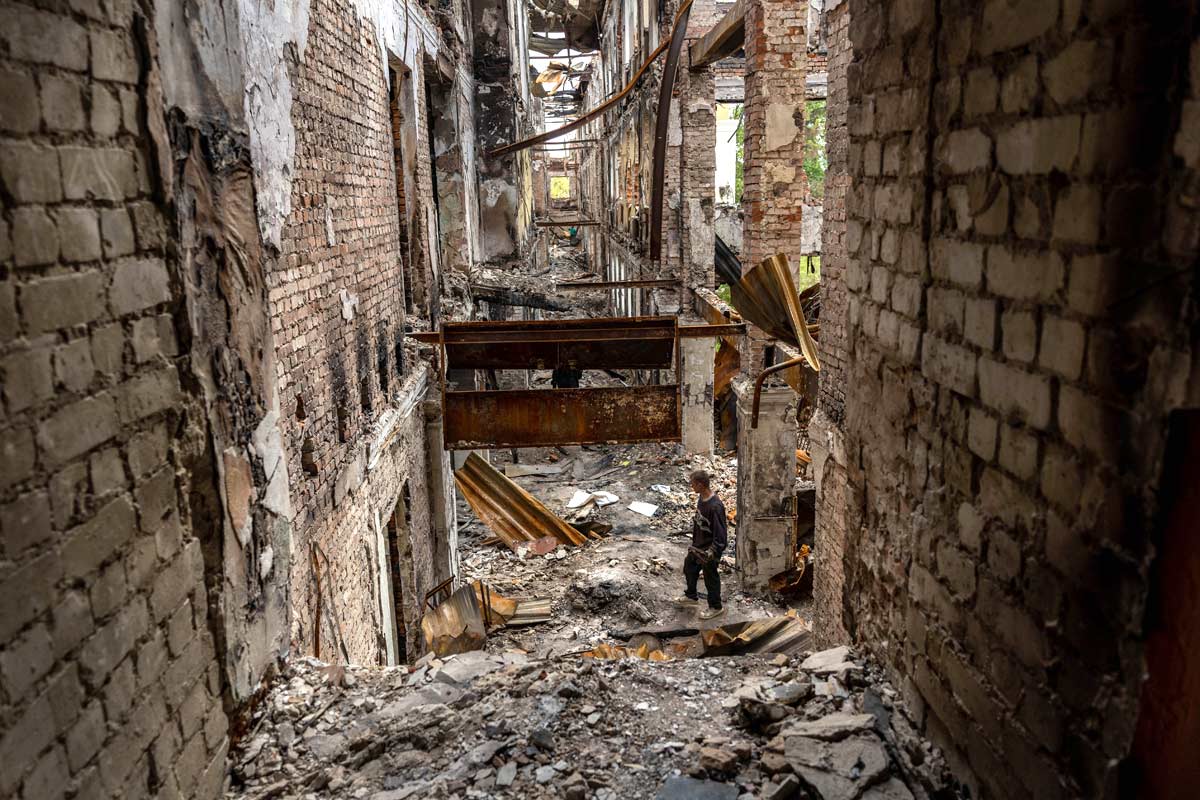 IMAGE: A man carries destroyed Russian rifles while collecting scrap metal at a school that was destroyed during fighting in Kharkiv. Photograph: John Moore/Getty Images 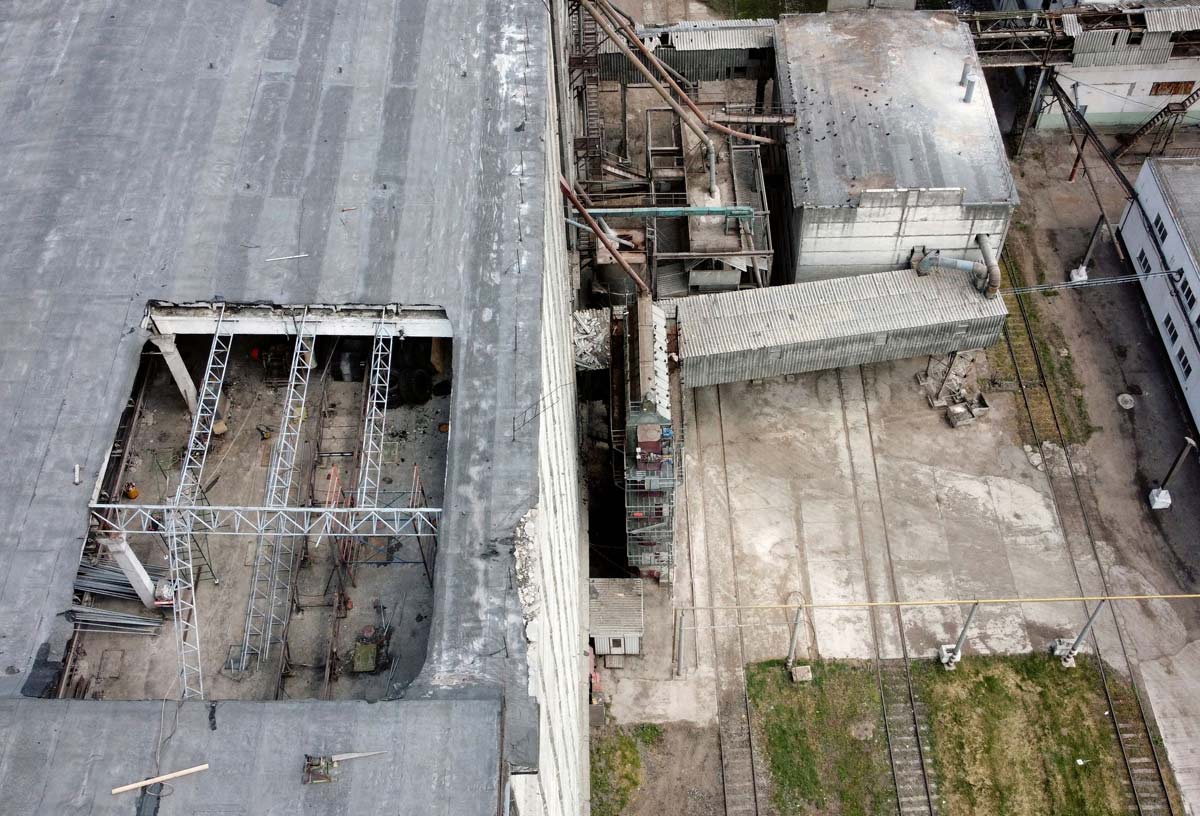 IMAGE: A view of a damaged roof at the Mlybor flour mill facility after it was shelled repeatedly in the Chernihiv region. Photograph: Horaci Garcia/Reuters 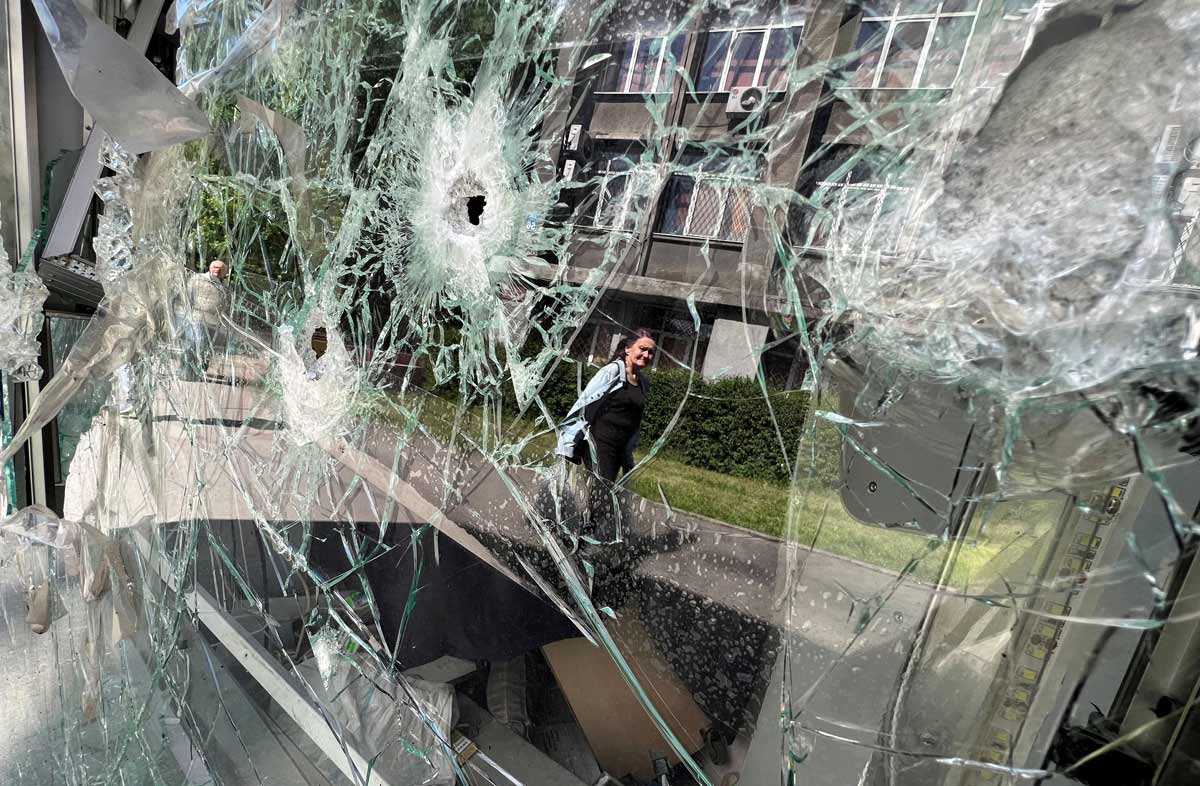 IMAGE: A building is reflected in a shop window at a residential area after shelling with cluster ammunition in Kharkiv. Photograph: Ivan Alvarado/Reuters 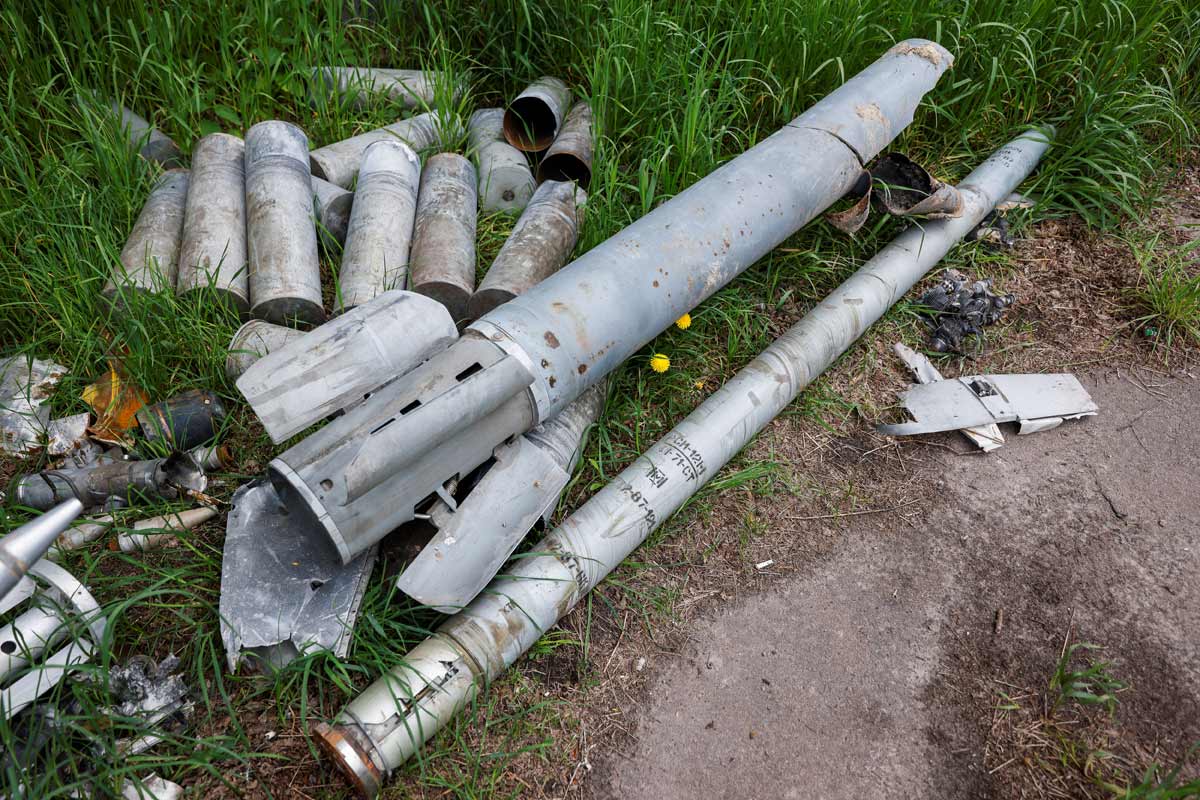 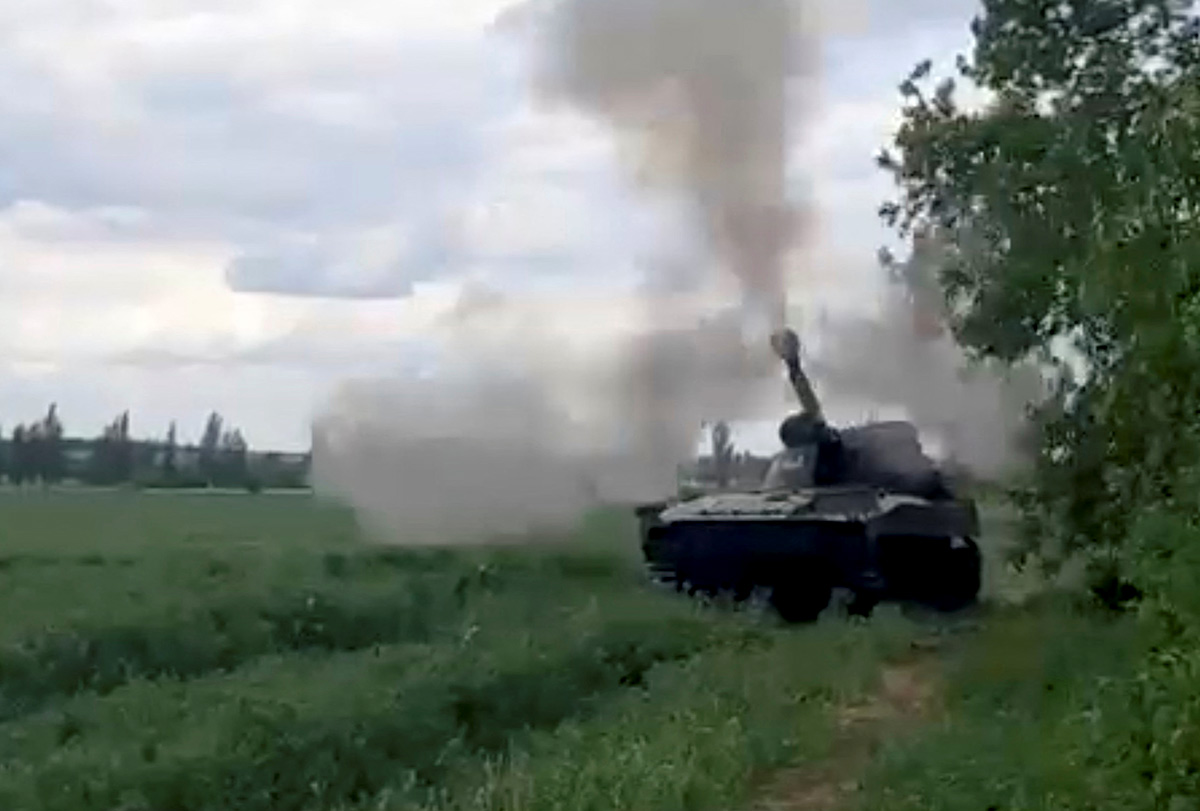 IMAGE: A howitzer is fired in location given as the Donbas region in eastern Ukraine in this still image taken from a video obtained by Reuters. Photograph: Gleb Garanich/Reuters 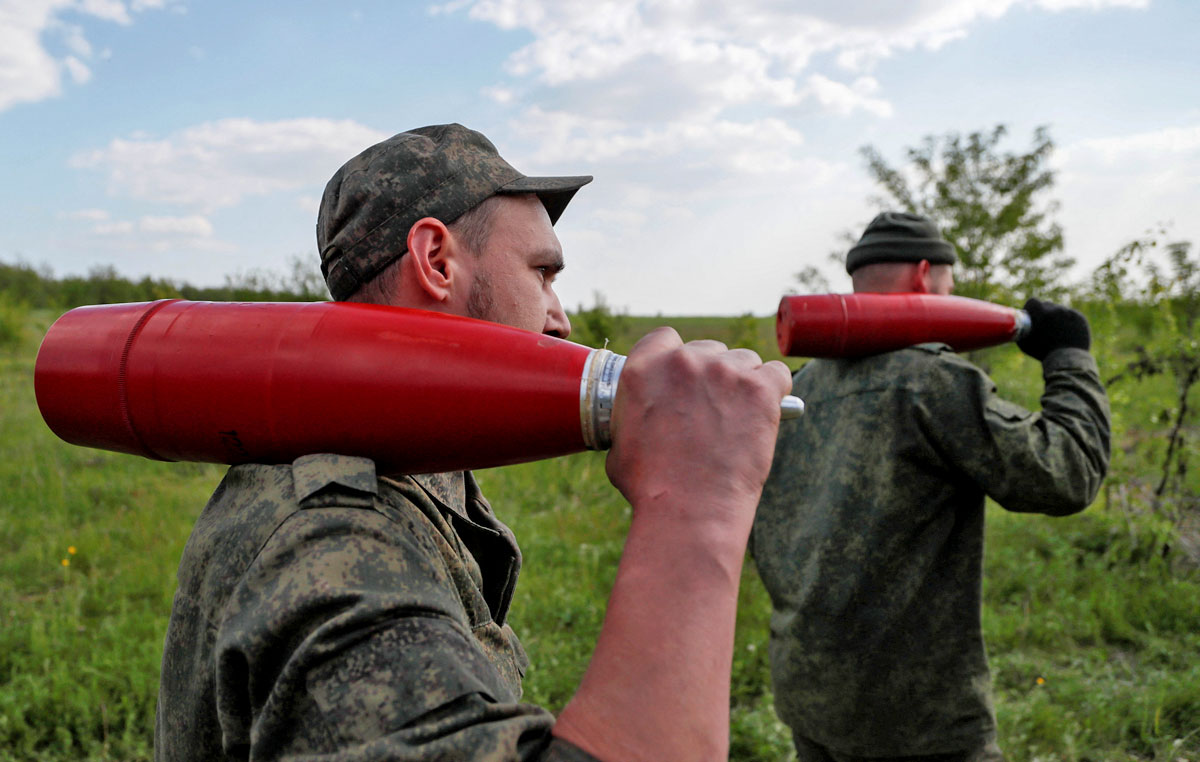 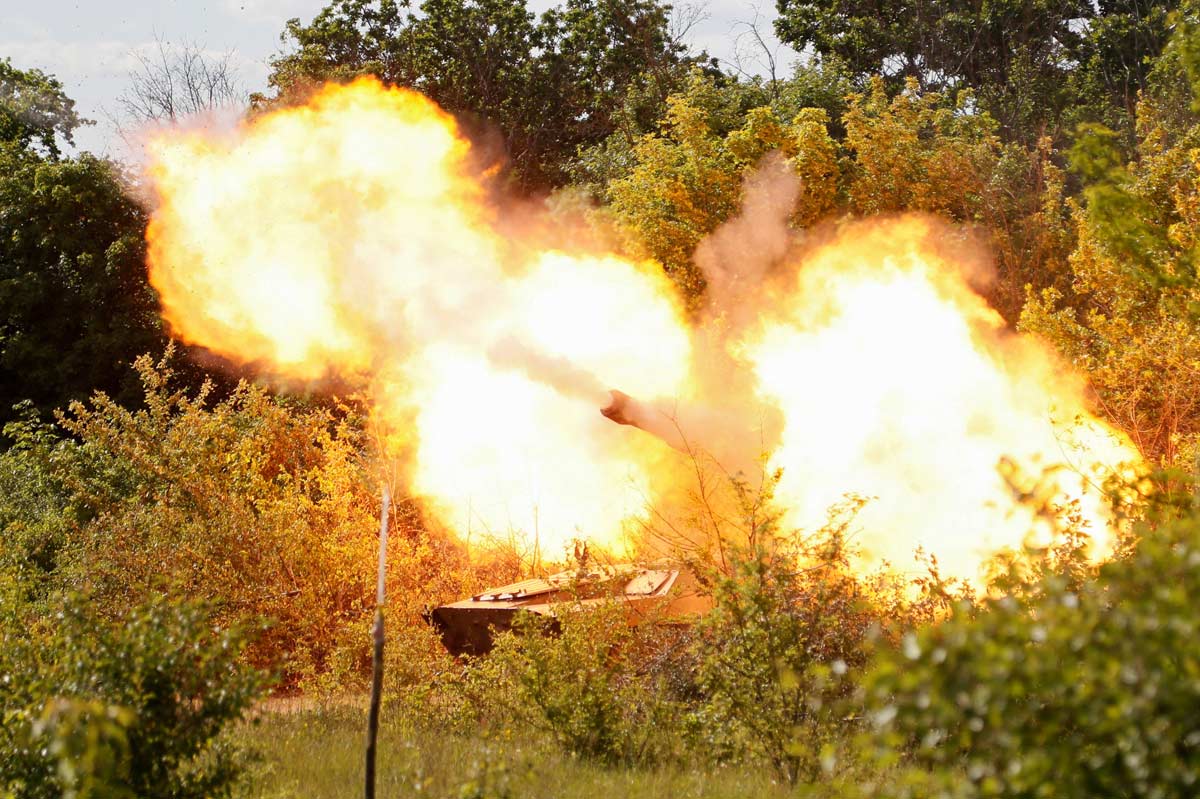 IMAGE: A self-propelled howitzer 2S1 Gvozdika of pro-Russian troops fires a leaflet shell in the direction of Sievierodonetsk to disperse information materials from their combat positions. Photograph: Alexander Ermochenko/Reuters 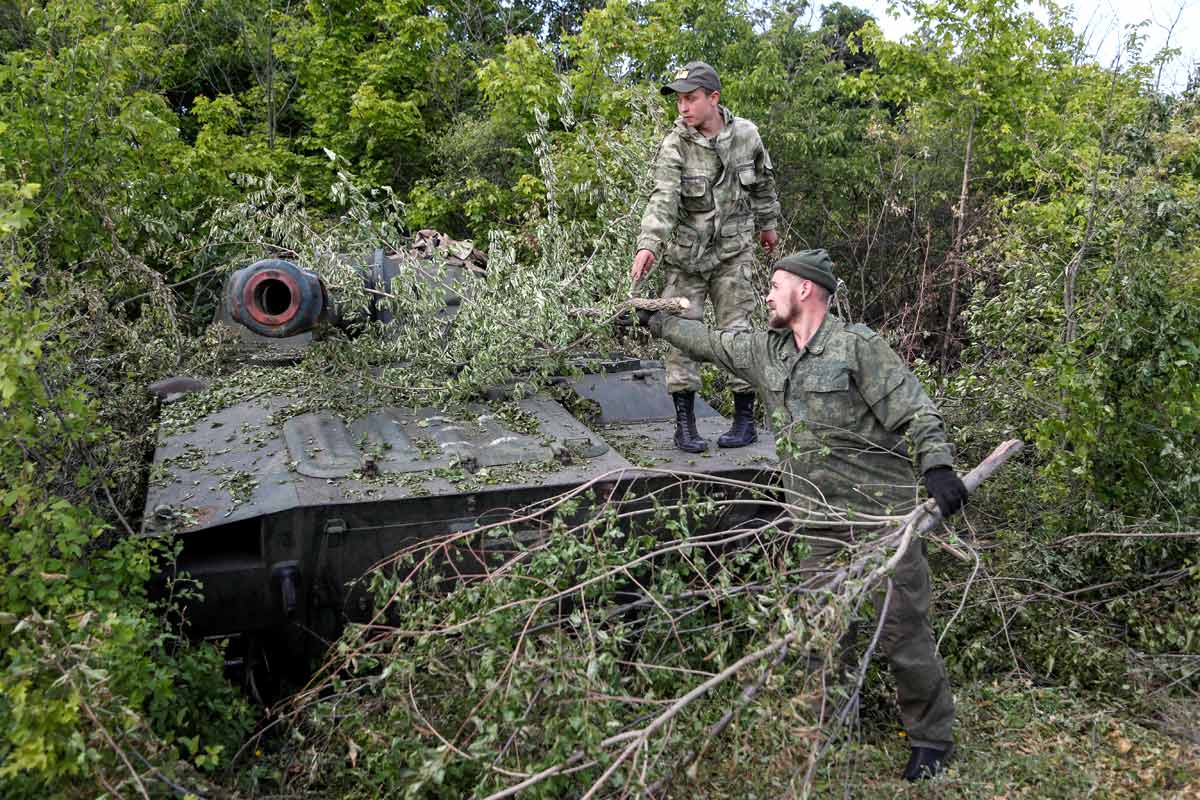 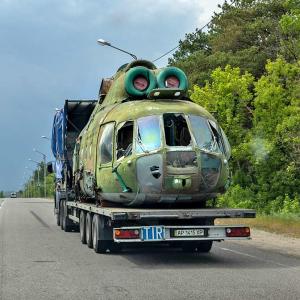 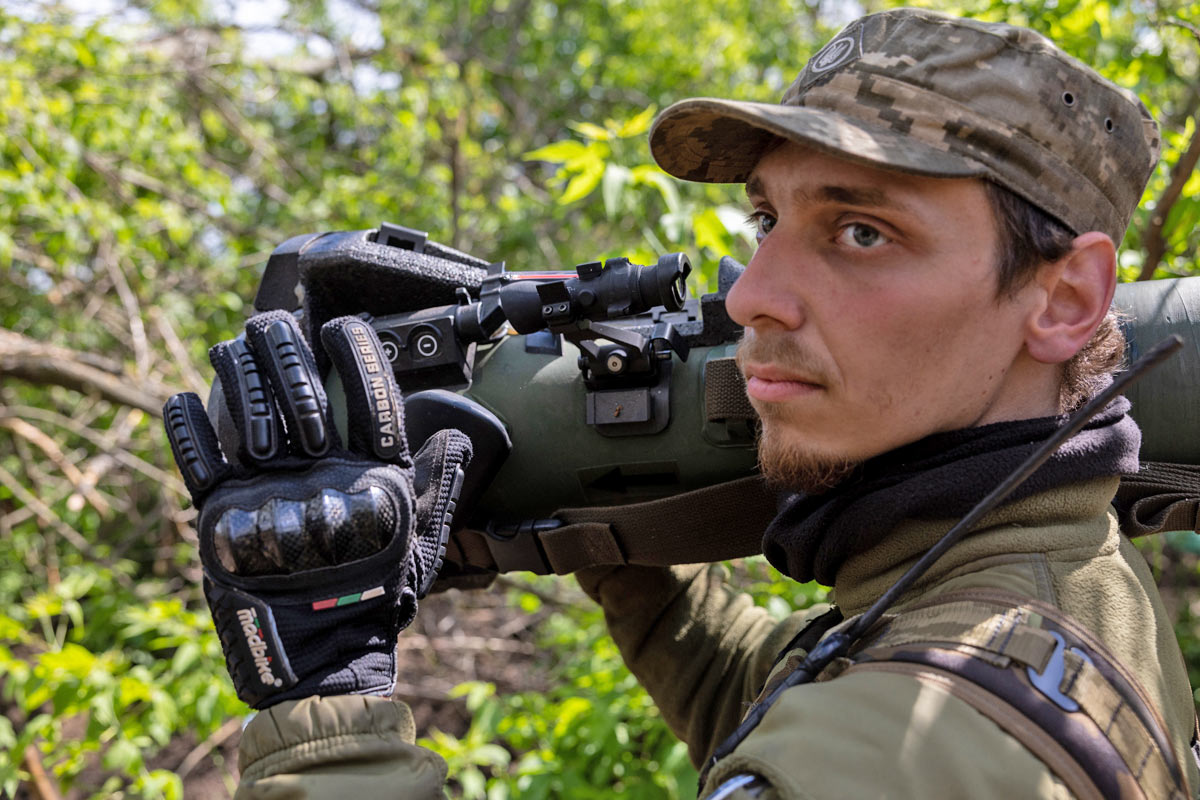