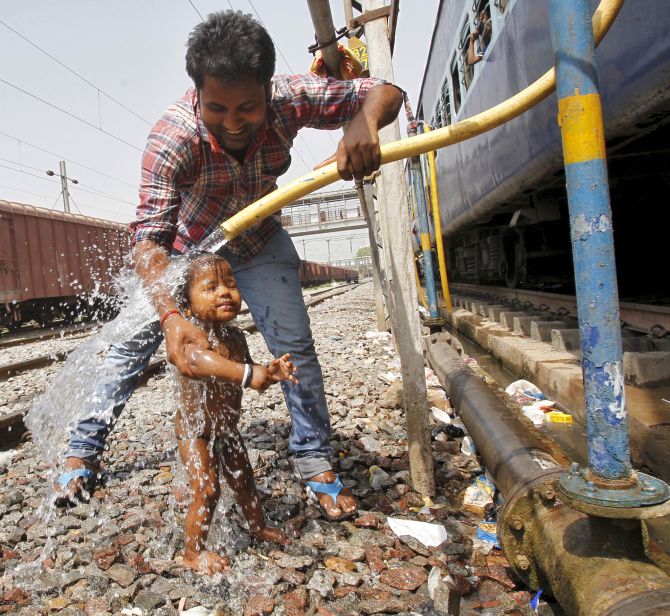 Brace for a warmer summer ahead with the weathermen predicting “above normal” temperature across the country this season, even as January was recorded as the eighth warmest in 116 years.

Several states are likely to witness heat wave conditions, the India Meteorological Department said in its summer forecast for the season (March to May).

The IMD said that the northwest region of the country would be the worst affected with temperatures of more than one degree Celsius above normal.

In the rest of the country, temperatures are likely to be a degree Celsius above normal.

Above normal conditions are likely over “core heat wave zone”.

Phalodi in Rajasthan recorded 51 degree Celsius, the highest ever recorded in the country.

This January has been recorded as the eighth warmest since 1901.

“The country averaged monthly mean temperature during January 2017 was also significantly above normal with anomalies of 0.67 degree Celsius, which is the warmest ever since 1901,” the IMD said.