While living in East Africa, wildlife photographer Paul Joynson-Hicks was going through his photographs one day and came across several images which made him laugh out loud.

From that morning of laughter was born the Comedy Wildlife Photography Awards in Paul's tiny office on the slopes of Mount Meru in northern Tanzania.

'A funny animal photo is incredibly effective because there are no barriers to understanding or taboos that must be negotiated,' says the Comedy Wildlife Photography Awards. 'To really understand animals and the issues that affect them, you need to empathise with them as fellow inhabitants of the same planet.'

Some of the finalists chosen from over 7,000 entries received for this year's Comedy Wildlife Photography Awards. An entry from India: The Greek Stylist by Gurumoorthy K. Sarosh Lodhi's 'Dancing Away to Glory'. Patrick Dirlam's Did I say you could take my picture?' 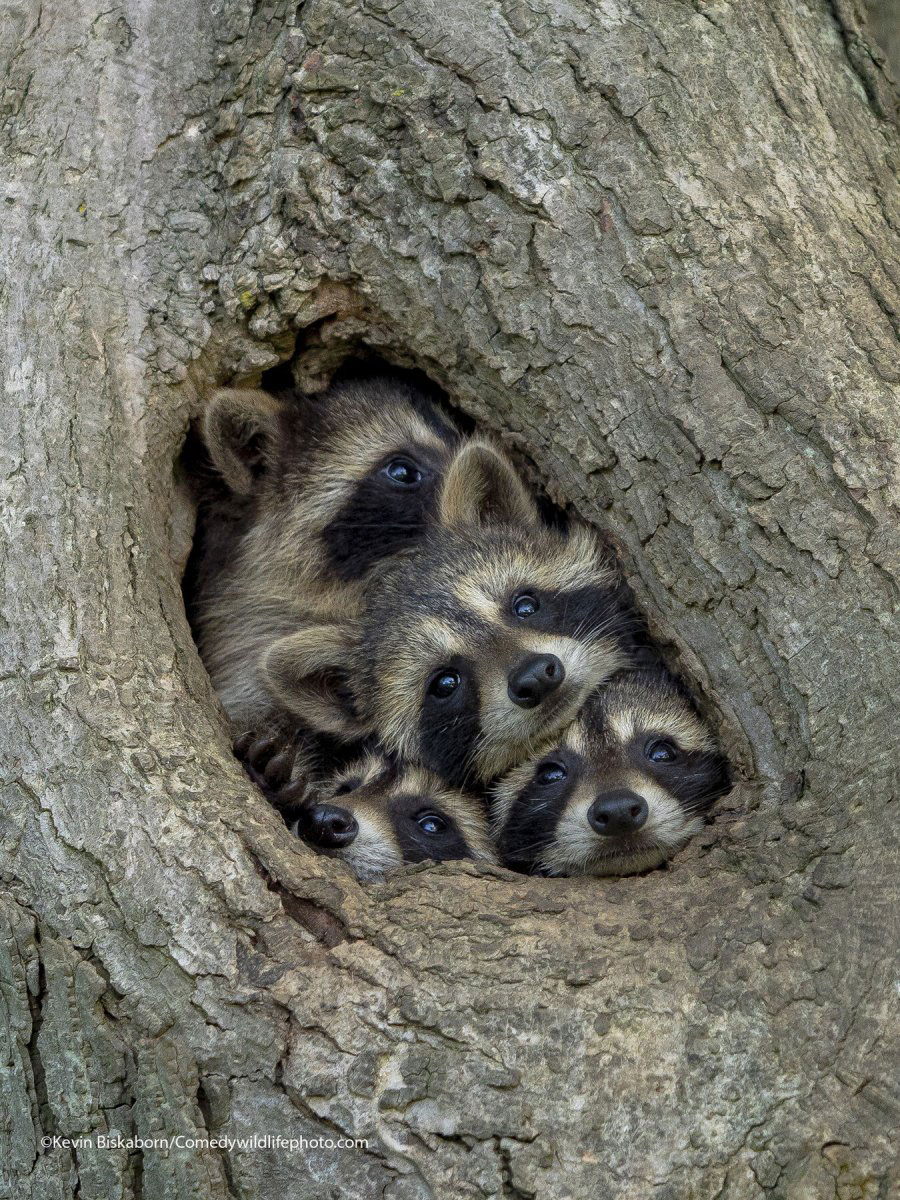 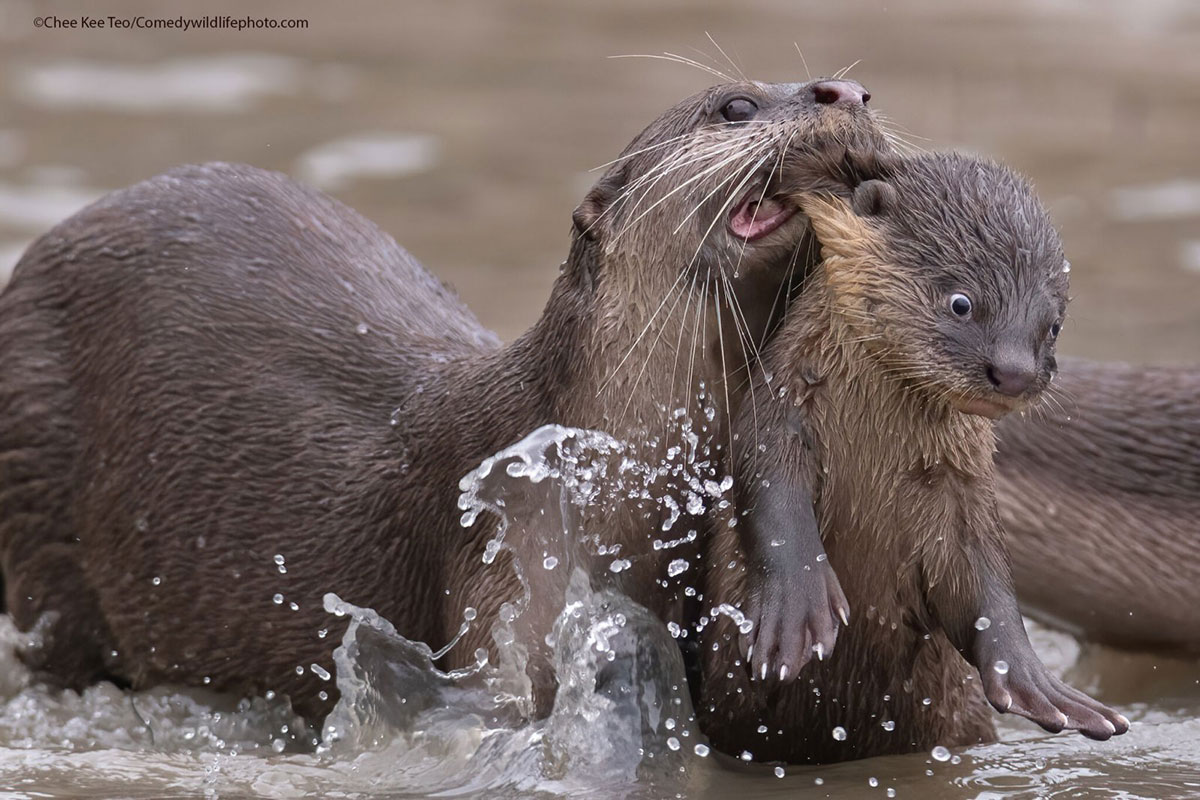 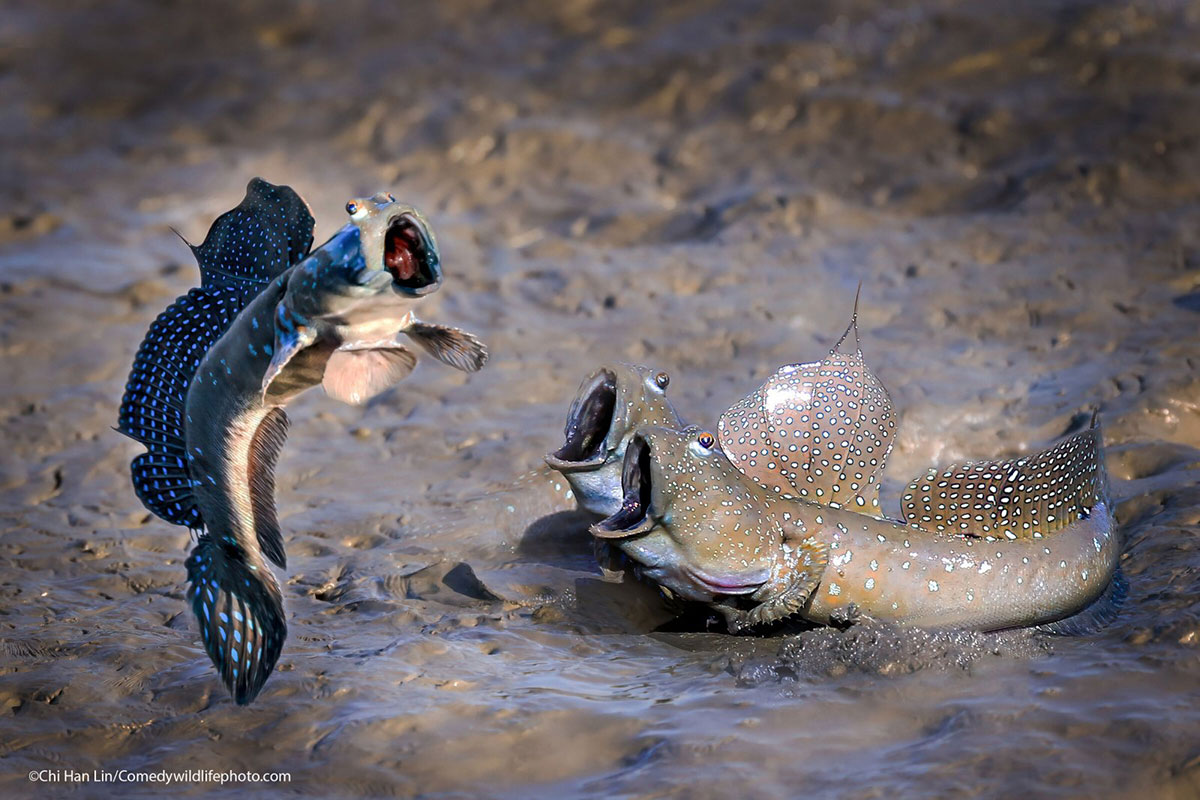 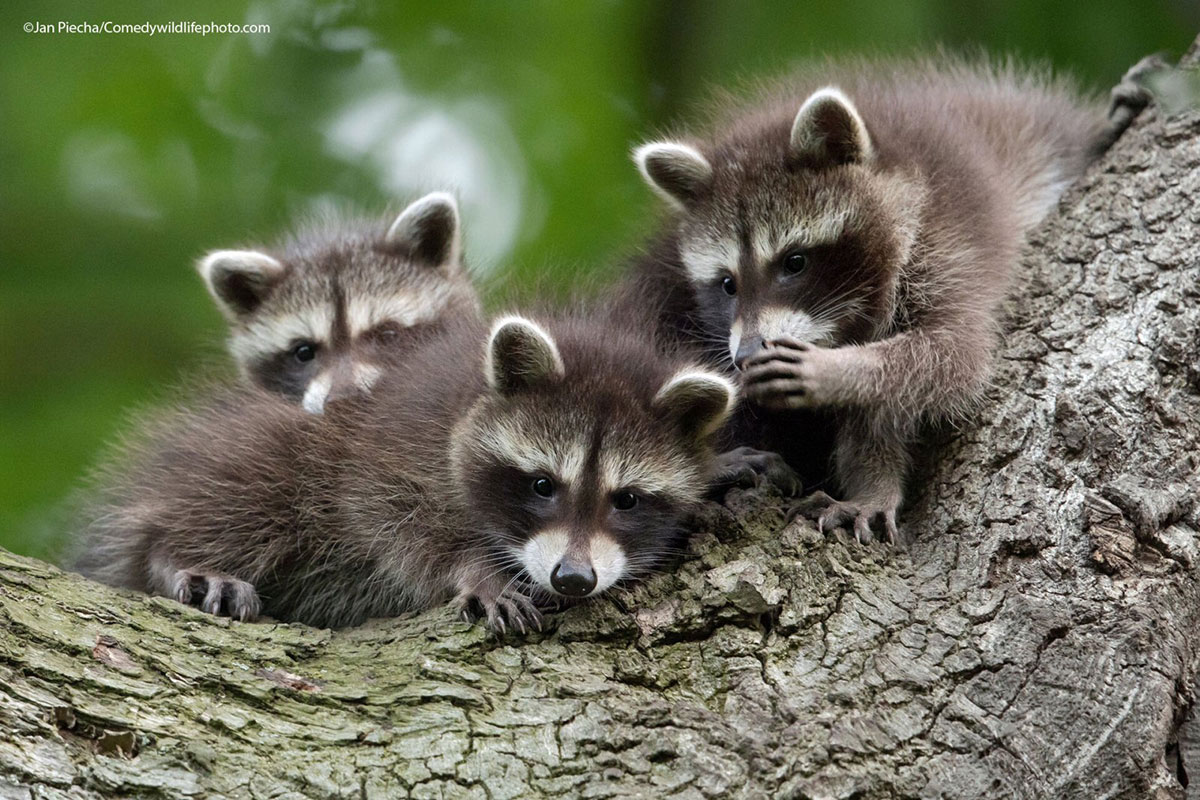 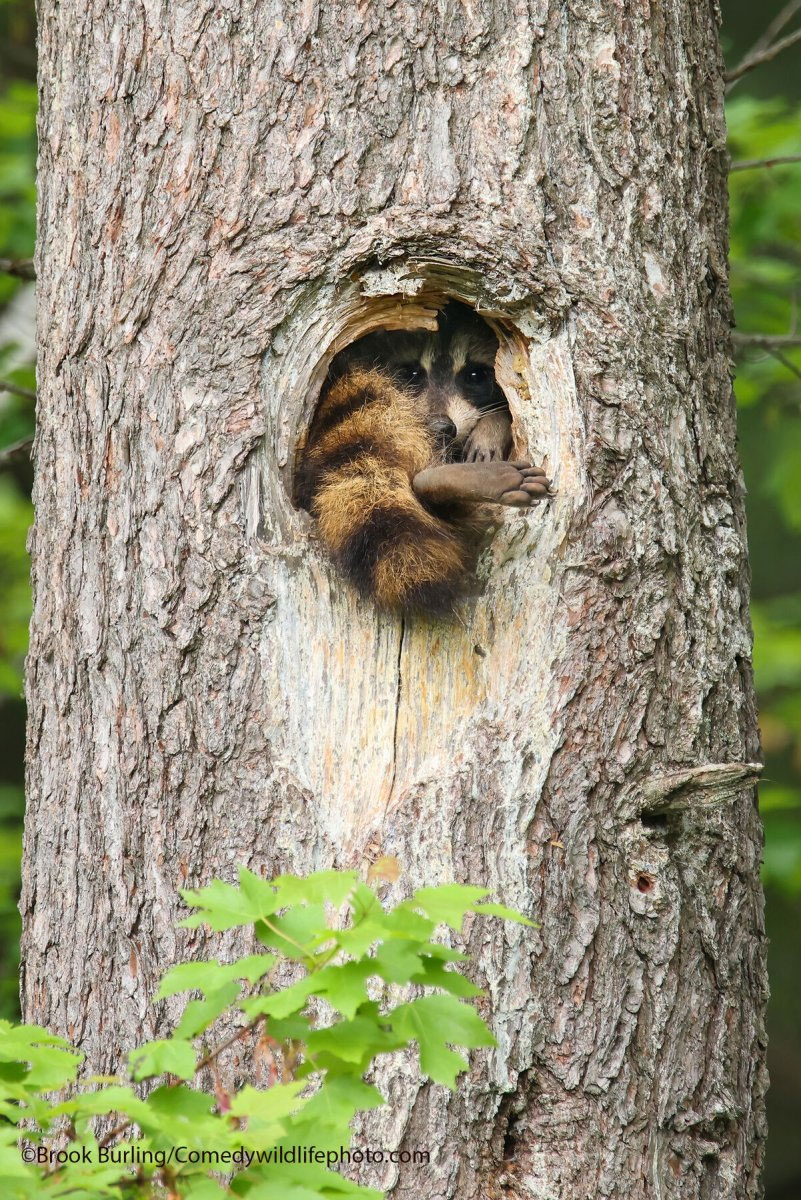 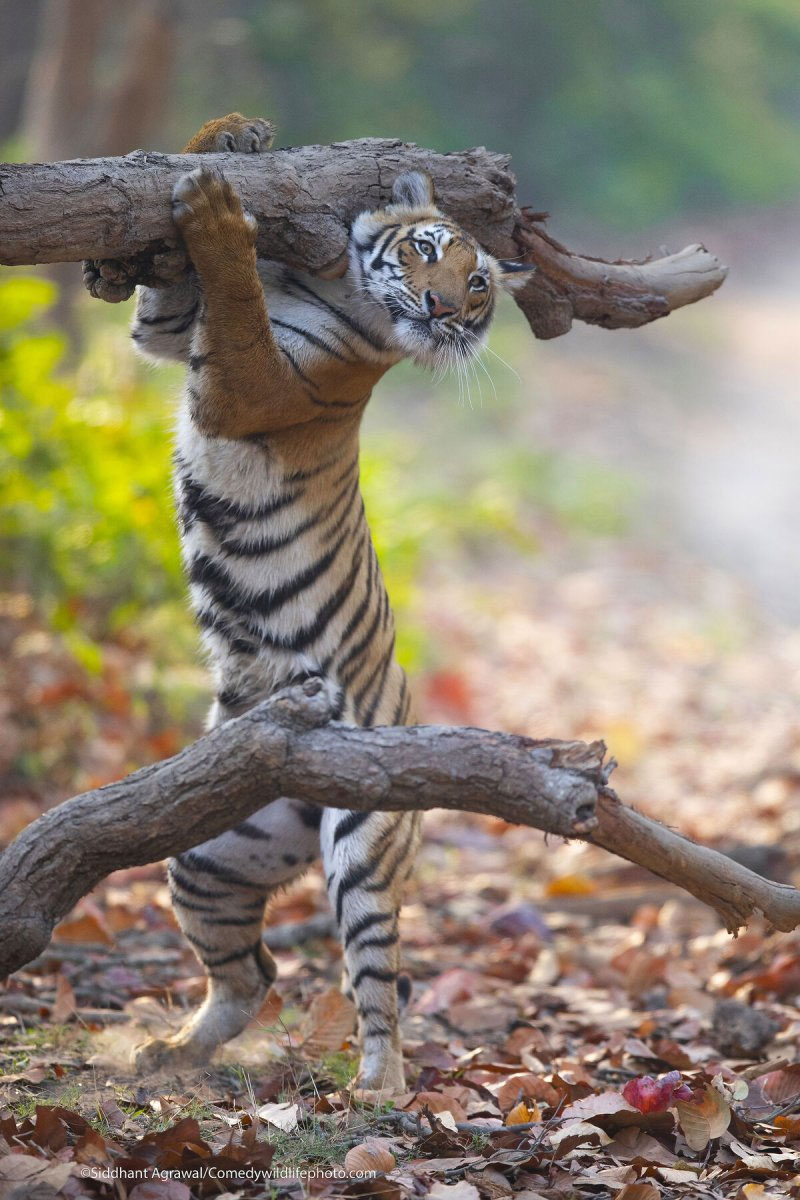 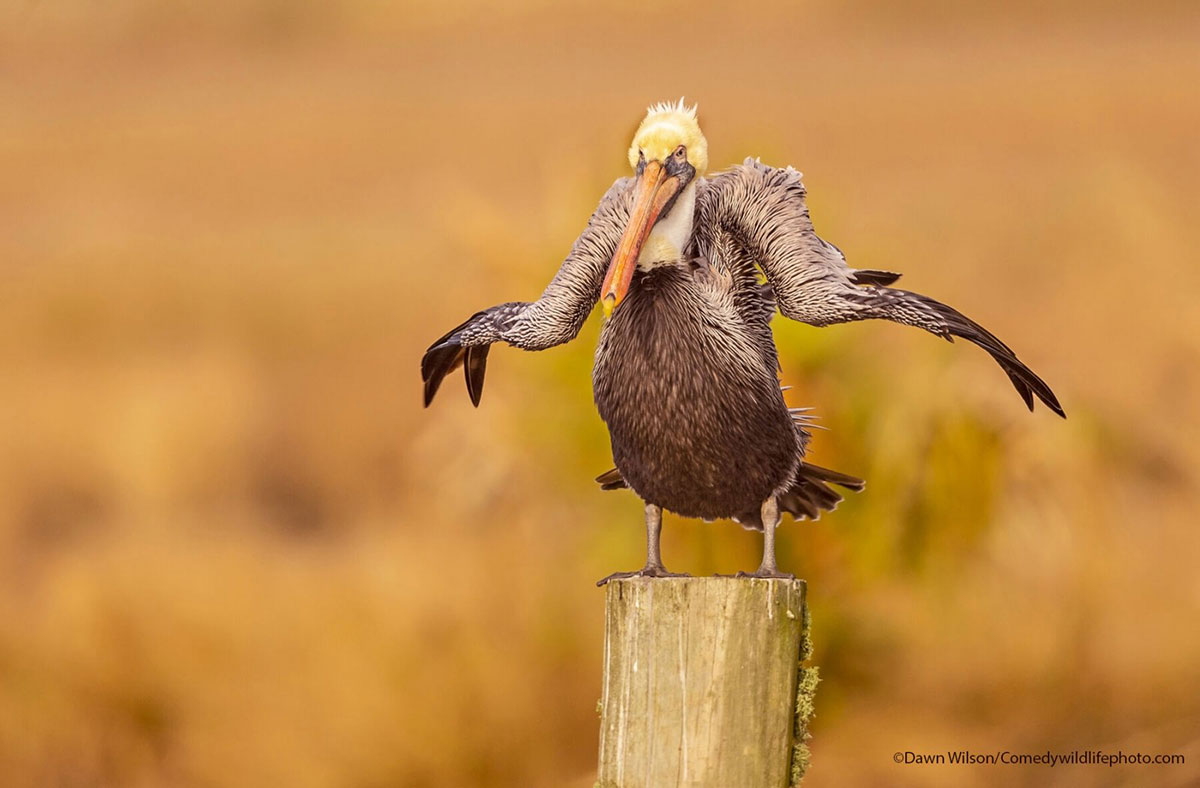 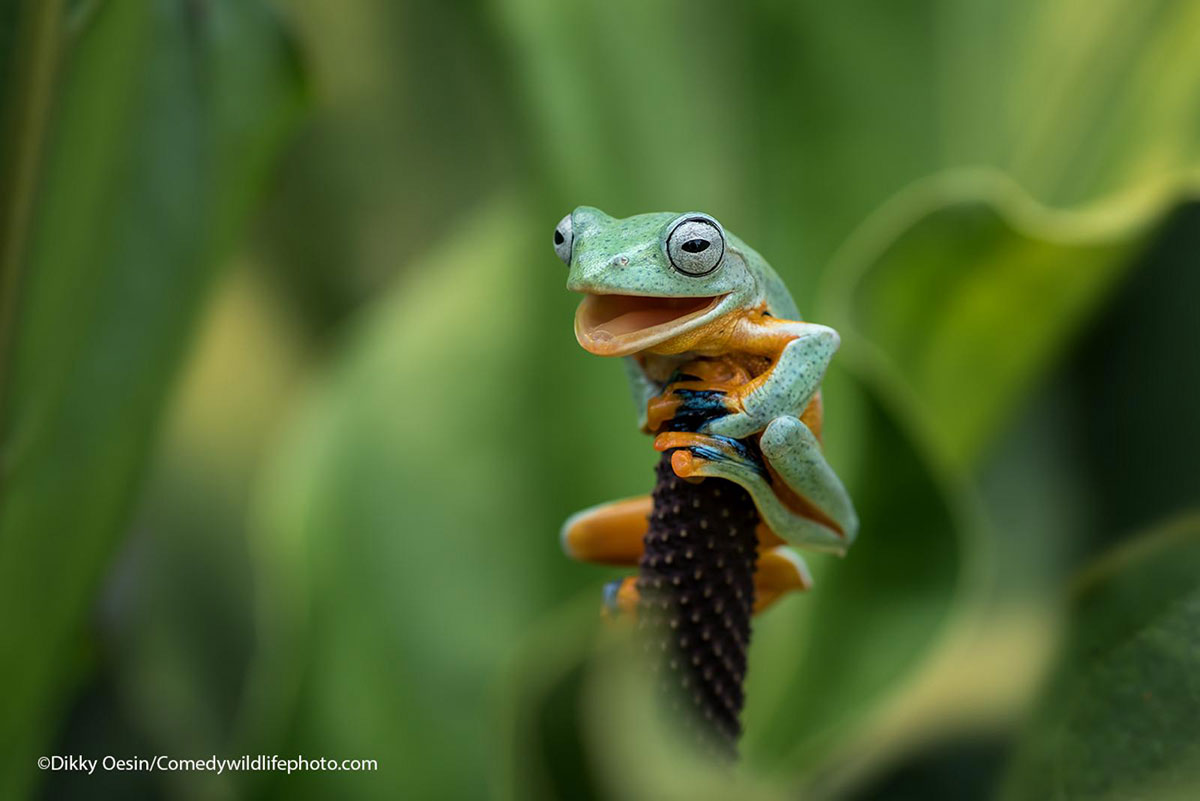 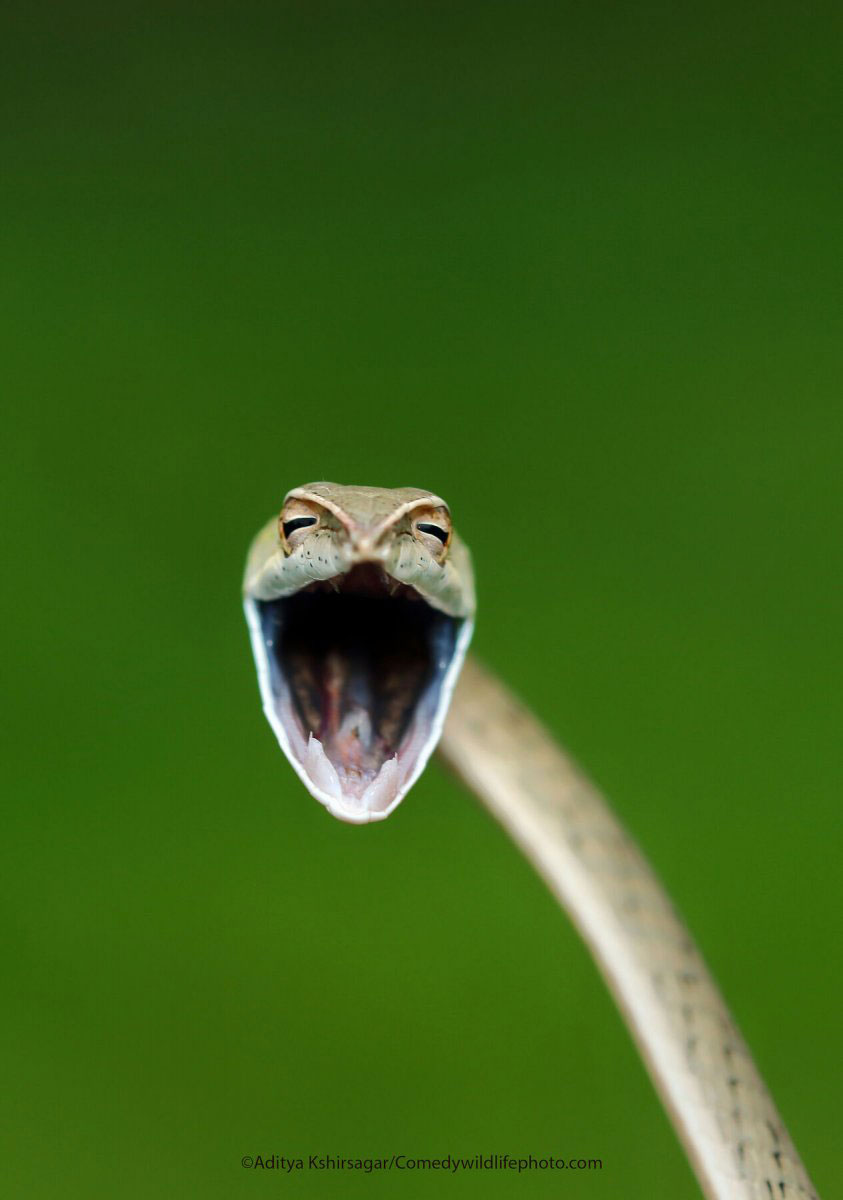 There are more. There are in all 42 entries selected in the final list from 7000+ submissions.

Vote for your favourite comedy wildlife photograph before the results are announced on October 22.

Published with thanks to Michelle Woods, Comedy Wildlife Photography Awards.