Forget carrying your bride over the threshold. Consider, instead, hauling her over a 278-metre obstacle course and you’ve got not just a true test of commitment but also the essence of the North American Wife Carrying Championship.

Here are glimpses from the competition that tests your love. 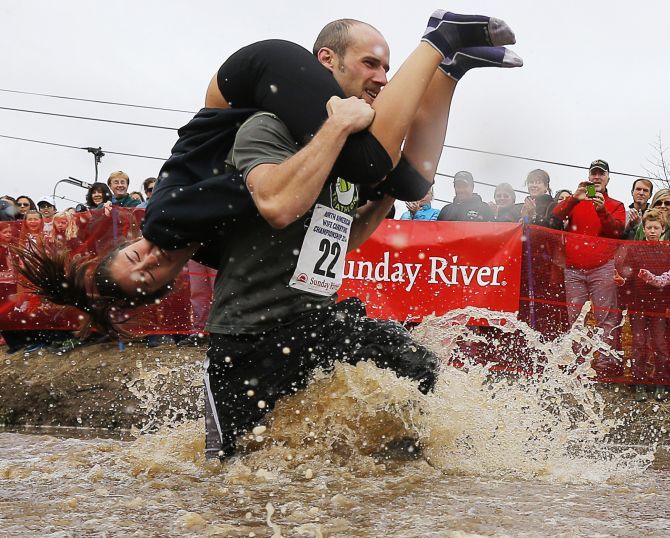 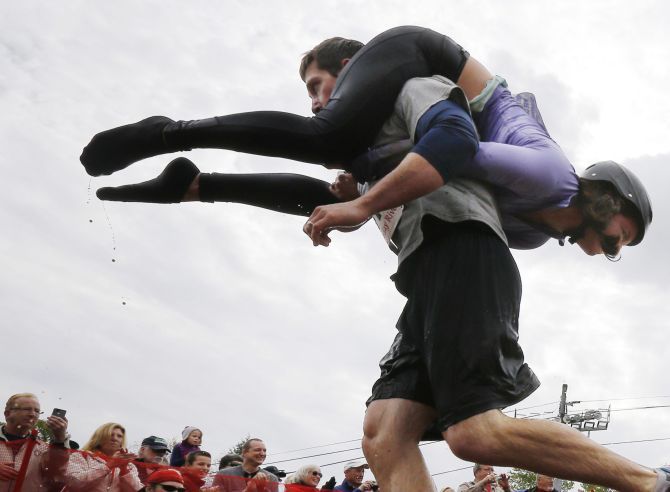 The couples have to make it through a course in the shape of a horseshoe presented a grueling challenge to competitors, who ran up and down a steep slope, surmounted log hurdles and charged through a pit filled knee-high with muddy water. 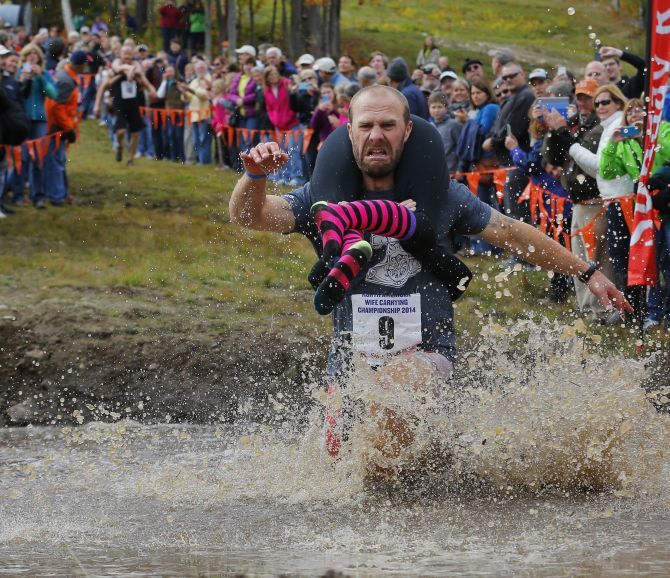 The rules of the competition state that the woman may not need to be your wife -- but it does help if she’s light, small, and doesn’t mind staring point blank at your sweating rear end. But she can’t be too light, because the main prize is her body weight in beer, and five times her body weight figure in cash. There’s mixed opinions on how the contest first started. It’s a Finnish tradition, and some say it originated for a challenge where men raced with sacks of grain. Others claim it is a fun version of the less-appealing tradition of ‘wife-stealing’. 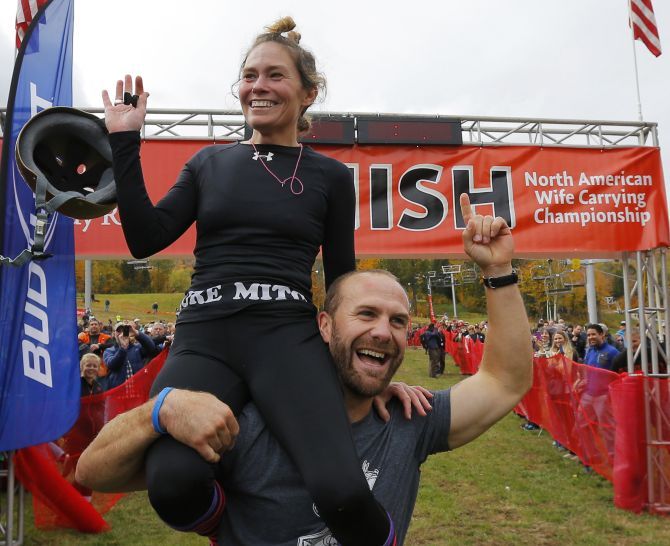 The winners on Saturday were Jesse Wall, a gym owner, and his friend Christina Arsenault (in picture above). Under the rules of the game, they won Arsenault's weight in beer and five times the numerical value of her weight in cash.

Asked what he planned to do with the 10 cases of beer, Wall looked around and said, “Share it with everyone here.” 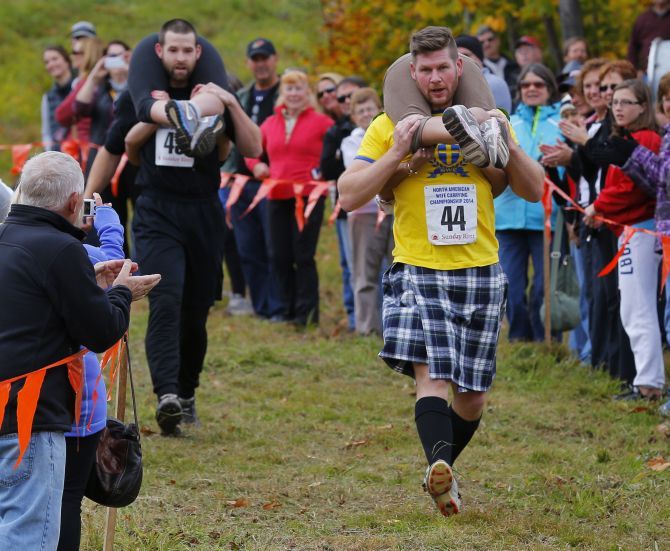 The winning couple will travel to Finland next year to compete against dozens of other triumphant twosomes at the international wife-carrying event. 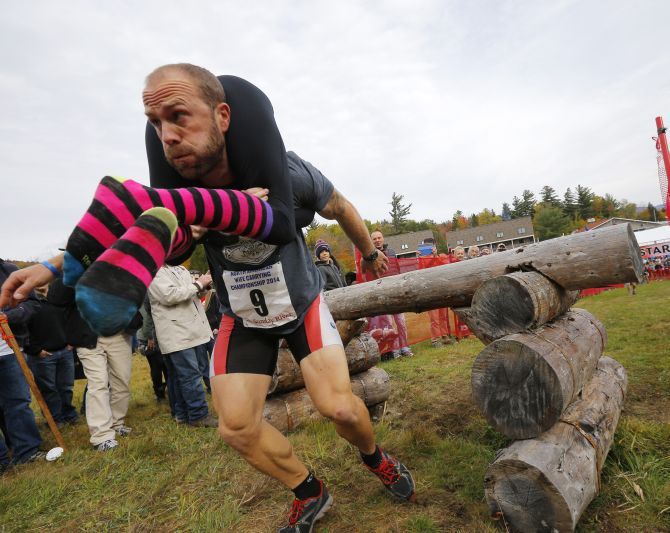 The annual event is now in its 15th year. 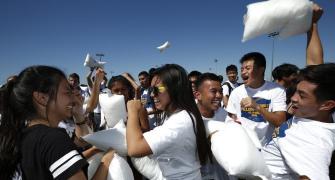 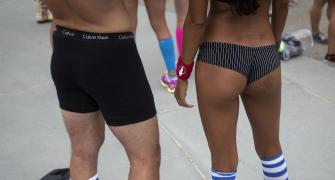 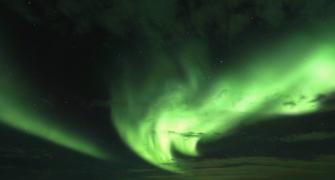 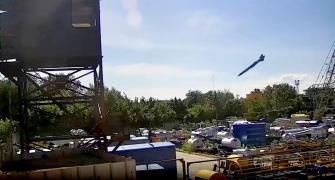 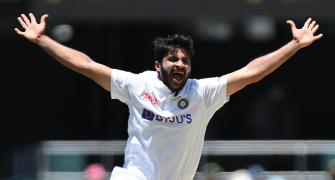 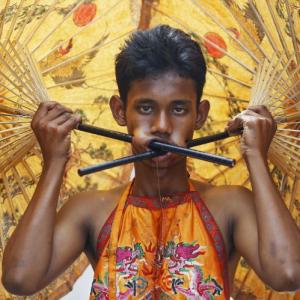 PHOTOS: Top moments of the week that was 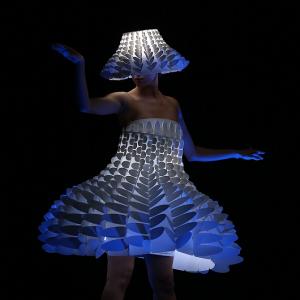