The text of Advani's 'regret' letter to Sonia Gandhi

By A Correspondent
February 18, 2011 19:01 IST
Bharatiya Janata Party veteran Lal Krishna Advani's letter of regret to Congress president Sonia over naming her family in the party task force's report on illegal Swiss bank accounts has created a sort of crisis within the BJP.

This is the text of Advani's letter to Sonia Gandhi, dated February 16:

On my return from Kolkata last night, I found your letter dated 15th

I am happy that you have denied the reports relating to you and your family alluded to in the Task Force's Report on Black Money.

If these had been denied earlier, the Task Force would have taken your  denial into account. Even so, I deeply regret the distress caused to you. 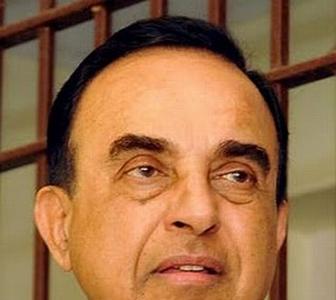 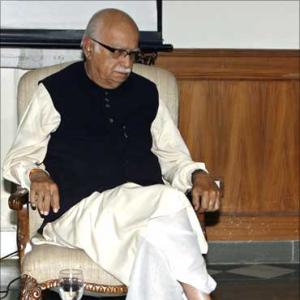 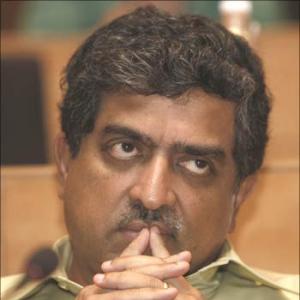