Bharatiya Janata Party leader and municipal councillor of Pulwama's Tral Rakesh Pandita was killed in the firing by three terrorists in Tral Payeen in Pulwama on Wednesday. 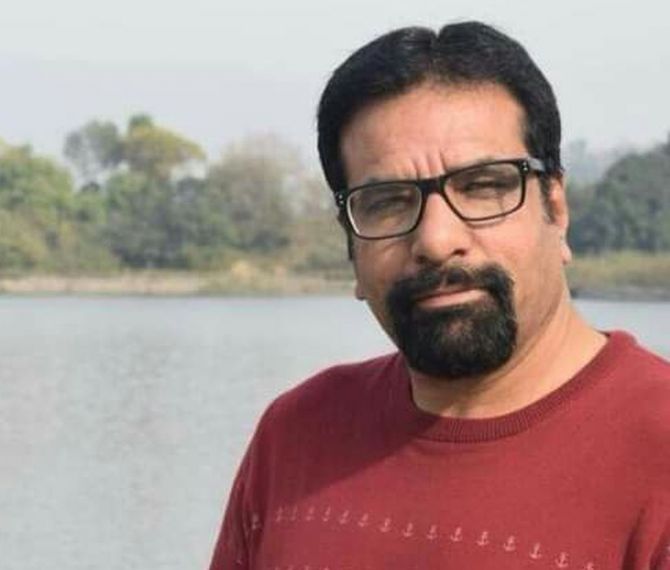 The attack on the municipal councillor took place when he was not accompanied by his two personal security officers (PSOs).

"He was a resident of Tral Bala who was visiting his friend at Tral Payeen. Somnath Pandita succumbed to injuries whereas daughter of his friend is seriously wounded," Inspector-General, Kashmir, Vijay Kumar told ANI.

"Pertinently, the said Councillor was residing in secure accommodation in Srinagar and was provided with two PSOs. The Councillor was not accompanied by the PSOs during his visit to Tral," Kumar added.

Police and security forces have cordoned the area and a massive search operation has been launched to nab the assailants.

Thakur termed the attack as barbaric stating that such attacks will not stop BJP leaders from serving the people.

He further said that attacking unarmed people is no bravery and that police must track down the culprits and punish them.