At least 10 people were killed when a bomb attached to a bicycle exploded near a hotel in Pakistan's northwestern Nowshehra city on Thursday, officials said.

The bomb exploded when people were gathered at a hotel in Nowshehra, an hour after breaking their Ramzan fast, Muhammad Hussain Khan, the district police officer, told mediapersons.

He said device was a time bomb and the bicycle was parked in a small marketplace to cause more casualties. He said 10 people died on spot, while eight others injured were shifted to a local hospital, some 50 kilometres northeast of Peshawar, the capital of the troubled northwestern Khyber Pakhtunkhwa province.

The blast also damaged the shops and two restaurants of the small markets. Soon after blast the officials of the law enforcing agencies and police reached the scene. No group has claimed responsibility.

The President asked the law enforcement agencies to take measures to protect people from terrorist acts.

The Prime Minister underlined the governments resolve to stamp out the menace of militancy and terrorism from the country. He said that those playing with the lives of the innocent people have no religion or faith.

The Prime Minister directed the concerned authorities to provide best medical treatment to the injured. Expressing deep condolences with the bereaved families, they directed the law enforcement agencies to investigate the incident and bring the perpetrators to justice. 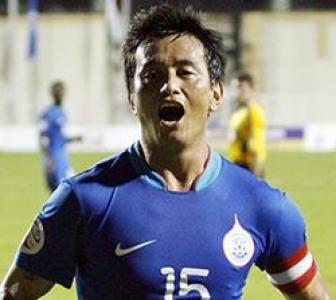 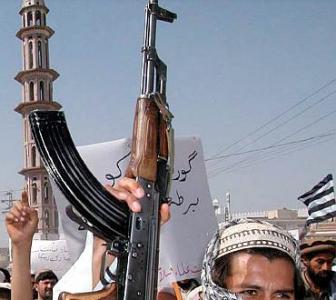 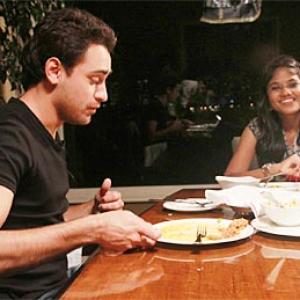 Abducted US national freed in Pakistan